A true-life spy drama, an unlikely paramedic duo and a superhero ensemble - just some of the film and high-end TV currently filming in the capital and on our screens. Get the low-down of what productions are filming where and what to watch this November, as well as a round up of recent and upcoming Film London activity.

Playwright Alan Bennett is getting the adaptation treatment, with Allelujah! in production. A dark comedy set in the geriatric ward of a hospital which is under threat of closure... but not without a fight! Dame Judi Dench, Jennifer Saunders, David Bradley and Russell Tovey are on board to star.

If you're in the West London area, keep an eye out for A Spy Among Friends, seen filming around Pimlico. Starring Damien Lewis, Anna Maxwell Martin and Guy Pearce, the TV drama is based on the best-selling novel of the same name and the true-story of Kim Philby (Pearce), a spy who defected to the Russians at the start of the Cold War, betraying his fellow spy and friend Nicholas Elliot (Lewis).

If two adaptations aren't enough, how about another? Filming has begun on ITV's gripping drama The Suspect, based on the debut novel of Michael Robotham (same name) and starring Poldark's Aidan Turner. The five part drama will follow Doctor Joe O’Loughlin (Turner), a well-known clinical psychologist who's seemingly perfect life begins to crack when the death of a young woman poses many questions...

Series 2 of comedy series Bloods is also currently filming. Expected to air on Sky Comedy, the unlikely friends of 'tough' Maleek and over-friendly Wendy return behind the ambulance wheel as they face never-ending 999 call-outs.

Alder -Drama series depicting the true story of Christopher Alder, who died in police custody in the late 90s.

Litvinenko - True-life drama series about the death of former Soviet agent Alexander Litvinenko who died from polonium poisoning in London in 2006. David Tennant to star.

Wool - Dystopian drama set in a future where humanity now lives in an underground chamber to escape a toxic atmosphere. Supposedly for protection, but is this true...?

Industry Series 2 -BBC drama following a group of young, hopeful bankers and traders trying to make their way in the competitive finance sector in London.

Slow Horses -TV series based on the popular spy book series by Mick Herron, a group of MI5 agents, led by Jackson Lamb, who have been exiled to Slough House due to mistakes previously made in the force.

The new Marvel offering, Eternals, hit cinemas last week. A story spanning thousands of years, a group of immortal heroes - played by the likes of Salma Hayek, Gemma Chan, Richard Madden and Angelina Jolie – are forced out of the shadows to face an age-old enemy, The Deviants. Filming took place both in studio and on location in London, from Camden, Hampstead Heath and Piccadilly Circus to Pinewood Studios.

Available to catch-up on iPlayer is BBC's TV film The Trick. Filming scenes at Liverpool Street and Charing Cross, the film tells the true story of the 'Climategate' scandal, where the work of university professor Philip Jones and his team was hacked by climate change deniers.

London On Screen and Filming is in partnership with the Mayor of London’s City Hall Blog. For more information on Film and TV productions currently filming in the capital, head over to the Filming in London feature, updated monthly by the Greater London Authority.

In October, we launched our brand new podcast, Beyond The Frame which you can listen to now! Chatting to creatives across different genres, catch up on the Drama, Thriller, Comedy, Horror and Documentary episodes now.

The BFI London Film Festival took place in October, with Film London's involvement ranging from the 15th Production Finance Market, with keynote from award-winning producer Paul Webster and the first in-person Exhibitors' Breakfast since the pandemic- not to mention various Film London alumni showcasing their work!

Film London recently hosted The Future is Green, the Green Screen EU sustainability conference for the audio-visual industry. Filmmakers, industry and sustainability experts from across Europe came together to examine the research and developments made in implementing and measuring sustainable best practice. You can find out more about some of the projects to come from the Green Screen EU partnership in a collection of brand-new videos.

Finally, the London Games Festival announced its 2022 return. Running from Friday 1 April to Sunday 10 April, the festival theme and new elements were announced, including the debut of a new consumer show, W.A.S.D.

This month, keep an eye on the Film London Jarman Award 2021, with the Whitechapel Weekend on 13-14 November, bringing together the six artists shortlisted for a special live online programme exploring their different practices through talks and performances and the winner announced on 23 November! Make sure to also check out the variety of events and screenings over on our What's On page. 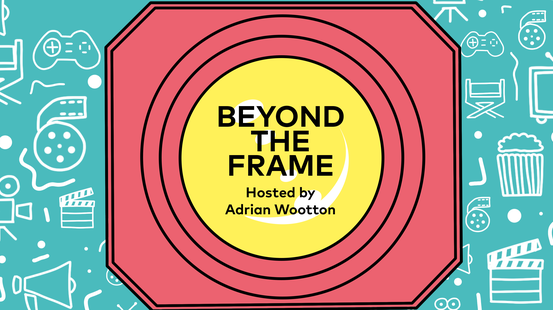 Beyond The Frame Podcast 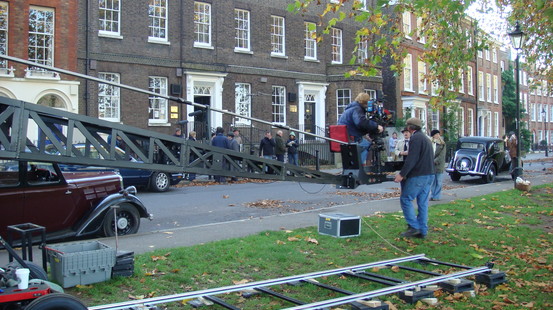 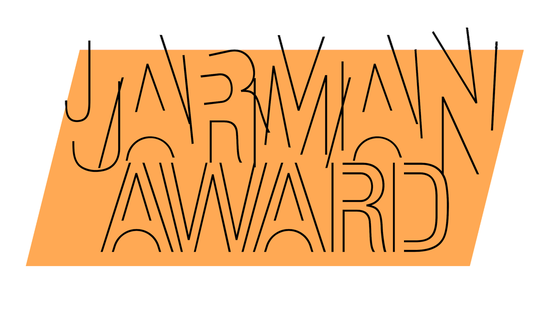