Made possible through National Lottery funding, we collaborate with film organisations and leading cultural venues across the UK to provide short film and early feature development funding, industry-backed professional development and networking support to producers, writers and directors of all ages.

You can sign up to our newsletter to find out first when new BFI NETWORK funding is available.

The BFI NETWORK has two funds for new and emerging filmmakers:

The BFI NETWORK Short Film Fund programme supports projects with directors based in England and is run in partnership with the BFI NETWORK Talent Executives who work with filmmakers on the delivery of funded projects.

This fund is for fiction shorts, in both live action and animation. We want to support short films that:

Find out more about the BFI NETWORK Short Film Fund

The BFI NETWORK Early Development Fund supports projects with writers based in England. If you’re a new writer with an exciting, bold idea – particularly if you’ve not yet teamed up with a producer – this is the fund for you.

‘New writers’ are people who have not yet written a feature film script that has been produced and distributed. This fund is also for producers and directors working with new writers.

This fund is the first step in the BFI’s development support for live action and animated fiction projects from new writers. It supports people at the very beginning of their development process to produce an initial treatment and related materials.

Find out more about the BFI NETWORK Early Development Fund.

BFI NETWORK host events throughout the year, including masterclasses and industry talks. Please check our What's On for more information on upcoming events or sign-up to our newsletter to hear about them as soon as they're announced.

Events held by BFI NETWORK include:

Under the Influence is a BFI NETWORK/Film Hub London series pairing up-and-coming talent with their biggest professional inspirations for in-depth interviews offering advice and a retrospective on their careers. Past guests have included Christine Vachon, Adele Romanksi, and Dan Levy. If you are looking for inspiration and advice from experts in the screen industry, these are essential to watch.

Shorts School is a week-long online bootcamp designed to immerse anyone interested in applying to the fund in inspiration and information on how to apply well. We call upon our short film alumni, industry experts and established creators to share their experiences on every angle of a short film’s life cycle, from inspiration and process to navigating the industry. Shorts School takes place twice a year, in spring and autumn. You can see our latest recorded sessions here.

Sign up to our newsletter to hear about the next Shorts School first. 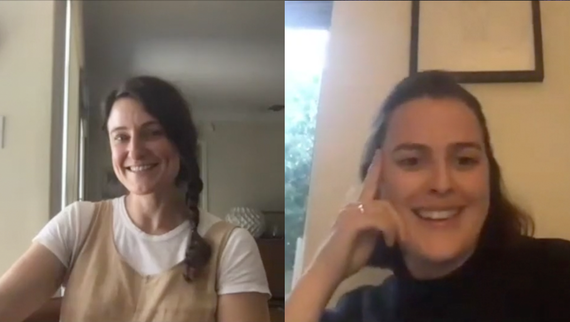 Our Case Studies are in-depth interviews with the production teams behind BFI NETWORK-funded films. These interviews offer insight into the work that goes into creating short films and how to get them funded by us. You can read some of our recent case studies at the links below. If you're looking to break into the industry and want advice on how to get involved with us at BFI NETWORK, these are for you.

Many of the short films that have been funded by us are available to watch in full online. Not only are these fantastic short films, but they can give you an idea of the kind of films that can be made with assistance from us. You can watch a few of these films below, with many more available on our Vimeo page and in our Film Library. 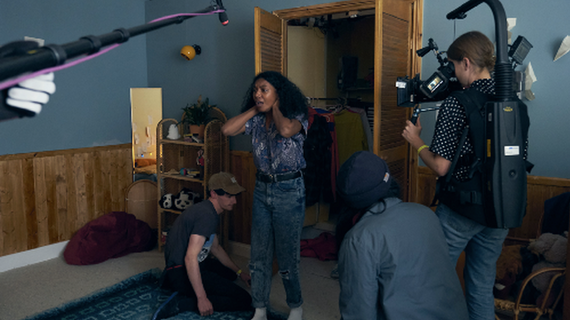 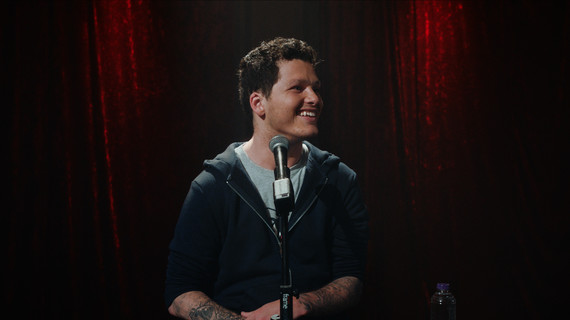 Get involved with BFI NETWORK

You can find out more about BFI NETWORK and our Talent Executives Jo Cadoret and Aaliah Simpson.

Our talent executives are here to offer advice on applying to the funds. Aaliah and Jo are currently assessing the latest round but will be available again from August 2022. You can also email the team here.