FLAMIN Animations is a commissioning programme for early-career black-identifying* artist animators living in the UK. Run by Film London and Arts Council England, the programme aims to support artist animators as they take their first steps into a career working with the moving image, with development support and funding for a new work.

Launched in 2021, the inaugural round of commissions saw four new 1-3 minute animations made and showcased at London's Picturehouse Central.

The programme looks to commission black-identifying* practitioners as a considered acknowledgement of the underrepresentation of black-identifying artists within the art, film, and animation industries. As part of Film London’s response to the Black Lives Matter movement and our increased commitment to diversity and equality, we are committed to greater inclusivity in all our programmes.

*Artists and Creatives of African or Caribbean Descent
Black African, Caribbean, Afro-Latinx and African-American heritage, including those of mixed-Black heritage who identify as such. 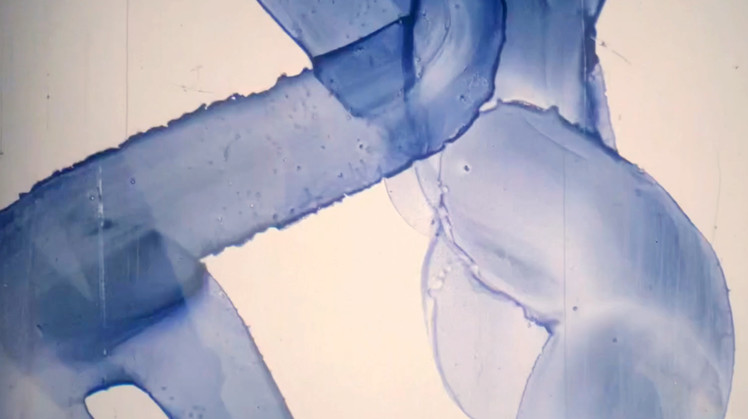 Applications are open until 5 July for the second round of FLAMIN Animations. Find out more

What does the programme offer each artist animator?

The second round of FLAMIN Animations will reopen for applications on 20 April 2022. The application deadline will be 5 July 2022. 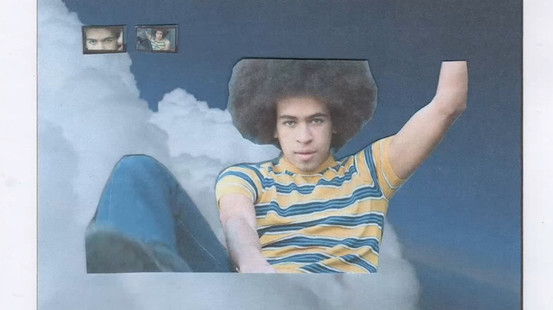 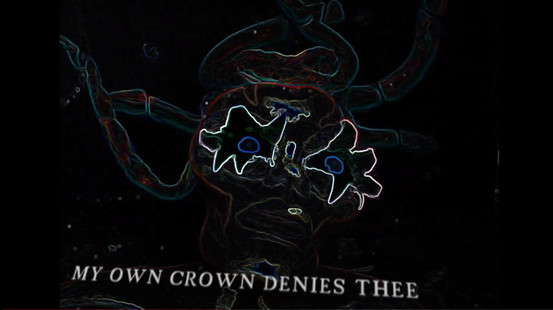 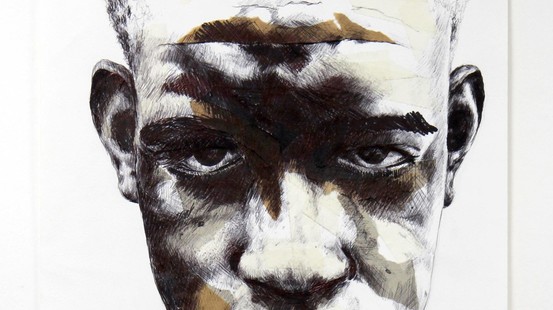 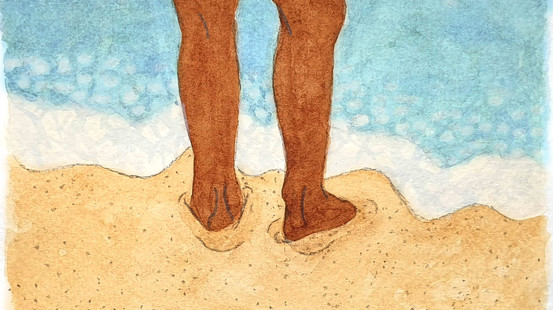 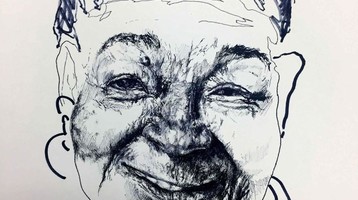 Find out more about the programme and future rounds of applications 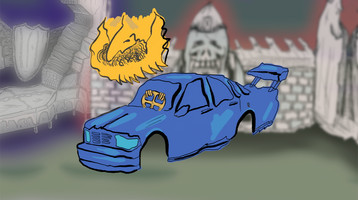 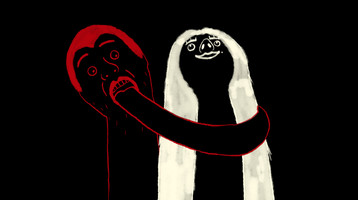