Film London Labs is a year-round programme of events that offers guidance, insight and support for creators when they need it most - at the earliest stages of their projects.

We aim to cultivate creative learning across different storytelling mediums and provide emerging talent with the tools to turn their creative spark into a sustainable career.

Each Lab is a multi-session event that allows deep dives into key areas, each based on the feedback from our filmmakers on what they're most keen to learn more about.

Over the course of each Lab, attendees are able to ask questions and engage with the host and our speakers, and also with each other, building an amazingly supportive network of fellow writers and filmmakers that stay connected to and engaged with each other long after each Lab has ended.

For the first time Film London will open the training offered to filmmakers selected for our Production Finance Market’s New Talent Strand to participants not attending the market.

Film London Labs: The Production Finance Sessions is for all the producers in our network. Whether you’re working on (or working towards) your first or second feature, this Lab will be relevant to anyone hoping to finance a feature in the near future. Writers and directors interested in learning about the business side of the industry are also welcome!

Our past finance-focused Lab sessions have explored the state of the independent market, finance recoupment 101, commissioners illuminating their process, and sessions on the importance of clarity around how you describe your project and what visual materials you use to do so.

Speakers will be announced in the coming weeks. 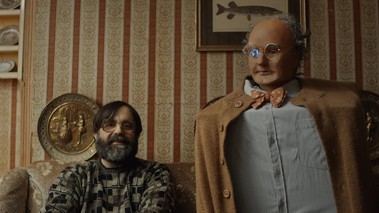 This lab explored narrative character-building that will get to the root of interpersonal dynamics as they unfold on-screen. Each session focused on different angles on characterisation at the writing and development stages, including psychoanalytic theory to map out characters and understand the complex reasons they might behave in the way they do. 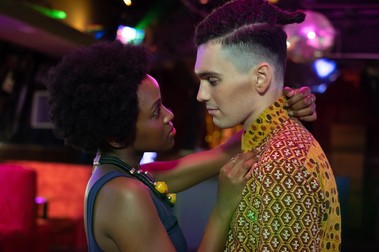 This lab focused on directors’ understanding of what it takes to usher a long-form project through from the development and prep stage through to production. Mainly covering treatments and pitching, balancing commercial and creative work, prepping for a shoot, making the most of rehearsals and working with actors 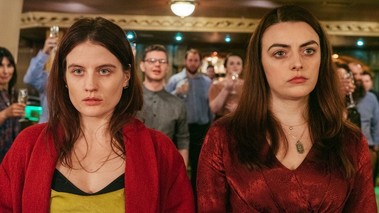 This lab, led by development producer Angeli Macfarlane looked at ways to successfully tackle the re-writing process, advising writers on how to become their own best developer through the right approach to interrogating the material, ordering the structure and focus of the rewrite and managing responses to notes and feedback. 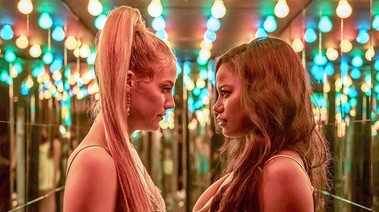 This Lab for writers and director brought in storytellers and industry experts to drill down into the market for genre film, and the craft of telling stories that upend genre tropes to reflect today's world in a fresh way. 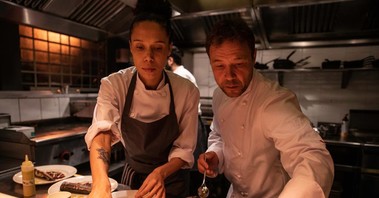 The business of storytelling is constantly evolving and the last few years have only accelerated the pace of change, with shifts in how we engage with technology and of course, new Covid-19 curveballs in the mix.

This Lab for independent producers covered how to get projects off the ground in the current funding climate — whether film, TV, podcasting or other IP — and offered writers/directors with a big idea advice on what to do with it, how to package their ideas and in which direction to run with them. 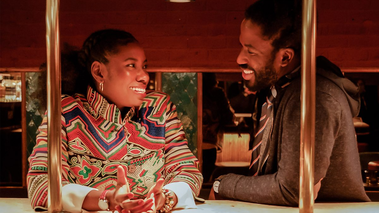 During our inaugural Film London Labs: The Character Sessions, our writers and directors heard insights and lessons from industry practitioners and established creators oriented around exploring the creative process around character-building and navigating best practices around casting for their debut projects and beyond. We explored how to get to the root of interpersonal dynamics as they unfold on-screen, complex characterisation during the writing and development stages, casting the right performers that will make characters jump off the page (and make the film marketable), and how to best coach, direct and collaborate with actors and non-actors alike all the way through to production. 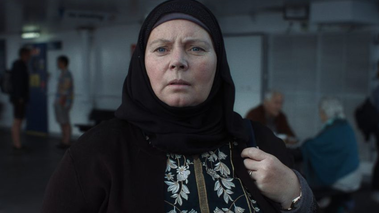 Drawing on the success of our first two Writers Sessions in June & September 2020, this third iteration is targeted towards emerging writers, writer/directors or writer/producers working in the narrative space who are about to embark on, or already working on, their first or second feature film script. Each session focuses on one of the central tenets of screenwriting, anchored in examples from the most riveting contemporary cinema available today. 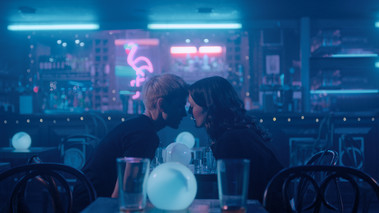 Film London Labs: The Writers Sessions took place in seven sessions across three weeks, led by story producer Angeli Macfarlane and featuring some really special speakers drilling into their process and their best advice for writers working on longform projects, both feature film and TV. 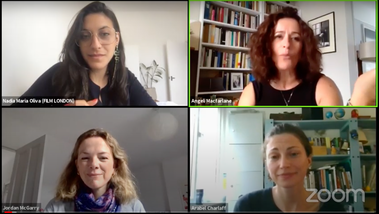 Our first installation of this Lab sold out so quickly we ran it again, with a new line up of speakers for a new cohort of writers.

I loved participating on the last session, it was incredibly inspiring. I managed to rework an old script and I'm two weeks into shooting it as a feature film. Highly recommended. Sign me up!

I was fortunate enough to do this - can't recommend it enough. Sign up!

Well I literally finished the first draft of my feature script today so that feels like a big step forward for me and one that I feel is intrinsically linked to the impact of the course. The new skills given to me by the lab helped propel my project forward, giving me the confidence to push on and finish the first draft.

This course is so good! Now I know exactly what I need to change on my script. Lots of re-writing from now on.

This upcoming season from Film London Labs features a wide array of sessions spanning many different aspects of filmmaking. Watch out for upcoming labs on Directing, Character Development and the Independent Film Marketplace in the months ahead. To be the first to hear updates on this year's labs, sign up to our mailing list.

If there is anything that you'd like us to cover in a future Film London Labs session, we'd love to hear from you. Please fill out the feedback form on this page or let us know what you'd like to see on social media. 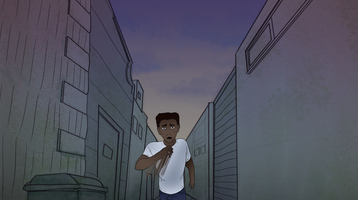 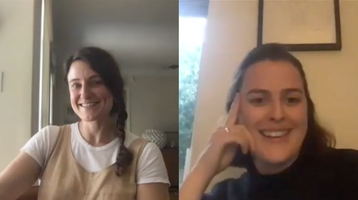 Under The Influence: Sorcha Bacon and Adele Romanski 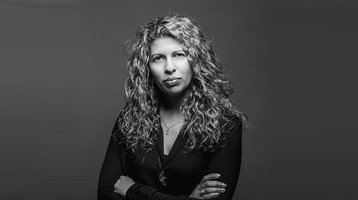