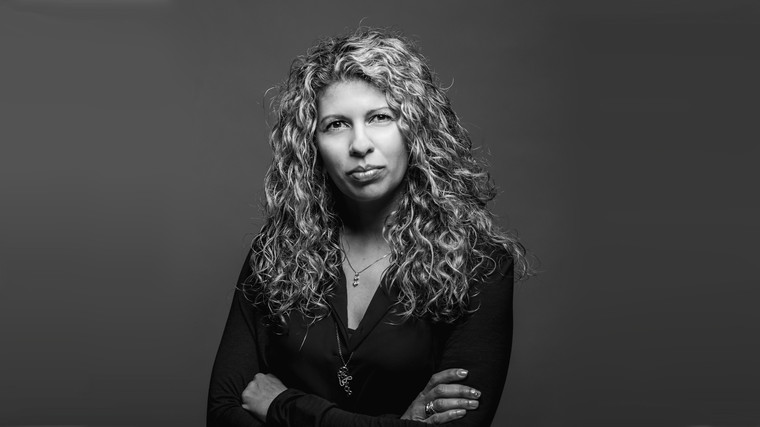 “I think that in Hollywood people sometimes can judge you by who you are, who you're with and what you're wearing." Brenda Gilbert

In another of our Film London Masterclass sessions, presented by our Equal Access Network, Film London CEO Adrian Wootton OBE is joined by Brenda Gilbert, President and Co-Founder of BRON Media. Brenda Gilbert is a Variety 500 member who, with BRON Studios, has produced films such as Bombshell, Judas and the Black Messiah, Pieces of a Woman and more. In this session Brenda shares how she trail-blazed her own career in live action & animation film, discussing how she got her start in the industry, how she feels as a woman-of-color working in Hollywood, the beauty of animation as an artform and much more.

You can learn more about BRON Media and the work that Brenda Gilbert does here. 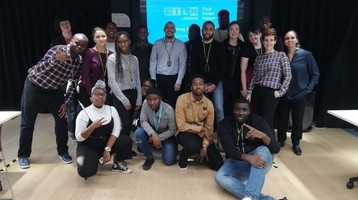 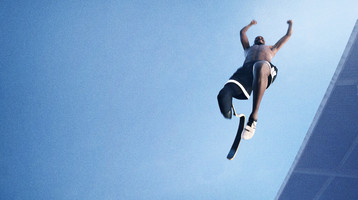