Film London’s Equal Access Network (EAN) is proud to announce the selected participants for the 2021/22 Breaking the Glass Ceiling programme, which launches this month in association with BECTU and with support from the Mayor of London.

Breaking The Glass Ceiling, led by programme co-founder and director Jill Tandy with involvement from leading industry experts, will benefit ten ethnically diverse outstanding mid-level professionals over the next year, who are committed to developing an inclusive leadership style.

Breaking The Glass Ceiling will not only help accelerate the career of the participants, but also provide them with the skills to support and develop others starting out in the industry, helping to retain crucial talent from entry and mid-level to senior and management roles. As well as being matched with their own leading industry mentor, each participant will also be paired with a new entrant mentee from Film London’s Equal Access Network.

The ten selected participants for Breaking The Glass Ceiling are: 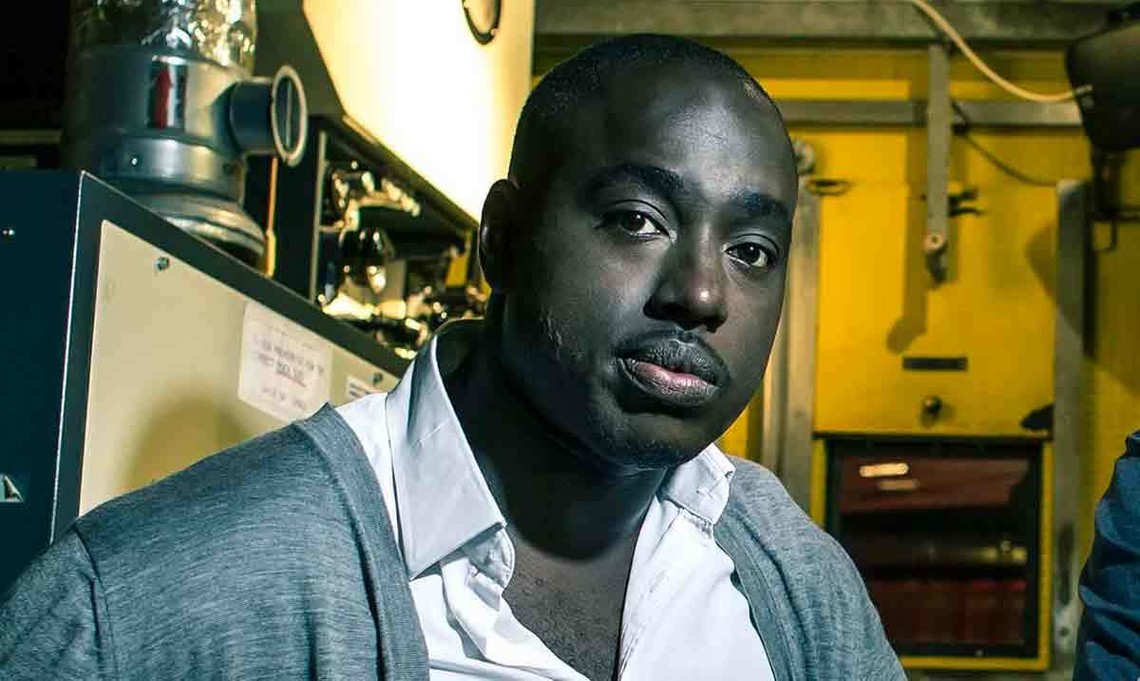 The team managing the initiative have put together a fantastic learning program with informative modules, incredible access to industry figures and most important of all a brilliant cohort which has encouraged not only peer-to-peer learning and support but the formation of a network of talented industry executives with the ability and desire to work together to lead the industry for years to come.

The programme is supported by Working Title Films and will comprise of group coaching, training, mentoring and networking from top industry speakers from across Film and TV, including:

Adrian Wootton OBE, Chief Executive of Film London and the British Film Commission, said: “The participants of Breaking the Glass Ceiling have been selected from such a high calibre of talent that reflects the diverse communities of London and our commitments to inclusion in our industry. Two years ago, this successful pilot programme supported ten mid-level professionals’ development in the Film and TV industry and we’re delighted to welcome some of those participants back to share their expertise with the 2021/22 cohort. The cyclical nature of Breaking the Glass Ceiling both creates and sustains a long-term, positive effect on the industry, investing in the potential of future senior leaders of a dynamic and diverse creative work force.”

Jill Tandy, Programme Director and Executive Coach, said: "As we sit on the cusp of this new age of inclusive leadership, it seems the perfect time to welcome our talented 10 pioneers from across Film and TV to the Breaking the Glass Ceiling Programme. We have no doubt that they will maximise the many opportunities available to them to develop and embrace new ideas and skillsets which will support them on their journey to the top. Together with our previous participants, who continue to move from success to success, we look forward to an Alumni Group who will absolutely shatter the glass ceiling.