The winner of the 14th Film London Jarman Award was Jasmina Cibic.

The Award was announced by previously shortlisted artist and Jarman Award Patron John Akomfrah at a special ceremony at London's Regent Street Cinema on 23 November 2021, as well as being available as a simultaneous online presentation. The winner received prize money of £10,000. 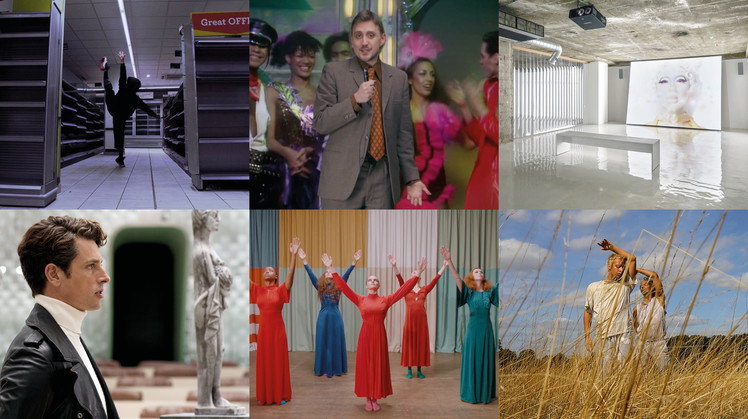 The Jarman Award 2021 shortlisted artists are: 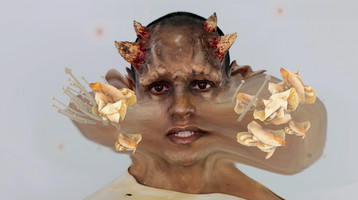 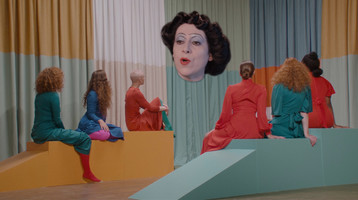 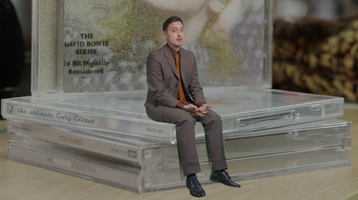 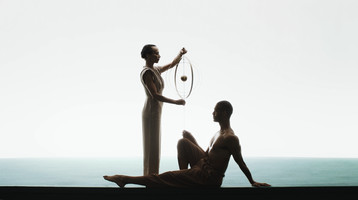 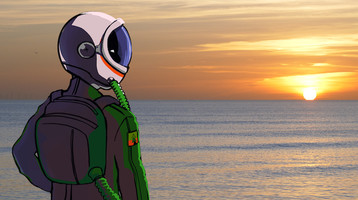 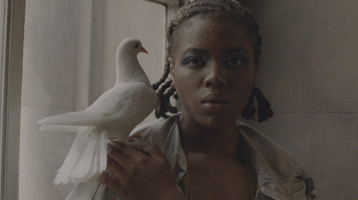 From the individual and autobiographical to the global and political, the shortlisted artists’ films draw us into their narratives through elegiac poetry, experimental sound, surreal computer graphics, performance, dance and choreography. The shortlisted artists’ recent works give a voice to migrant workers, reflect on issues of colonisation, imagine fictional futures, explore the otherworldly and the occult, and trace the healing properties of plants across history.


“The dramatic verve of moving image art in the UK today made choosing just 6 artists more difficult than ever. Against a backdrop of abandoned buildings or elaborately conceived stage sets, this year’s shortlisted artists montage found footage, or script and choreograph little known yet dazzling performers to take us on a journey that bridges the political with the poetic. Viewers are in for a compelling ride.”
- Iwona Blazwick OBE, Director of Whitechapel Gallery, on behalf of the Jury

About the Jarman Award

The Film London Jarman Award is a prestigious annual prize which recognises and supports the most innovative UK-based artists working with moving image, and celebrates the spirit of experimentation, imagination and innovation in the work of emerging artist filmmakers. Launched in 2008 and inspired by visionary filmmaker Derek Jarman, the Jarman Award showcases artists' moving image to audiences throughout the UK and beyond through its annual touring programme.

Now in its fourteenth year, the Award has built an enviable reputation for spotting rising stars of the UK art world. Previously shortlisted artists include Lawrence Abu Hamdan, Oreet Ashery, Duncan Campbell, Monster Chetwynd, Luke Fowler, Imran Perretta, Charlotte Prodger, Laure Prouvost, Elizabeth Price, James Richards, and Project Art Works all of whom went on to be shortlisted for or to win the Turner Prize.

The Film London Jarman Award is presented by Film London with support from Arts Council England and Whitechapel Gallery.

What is the Jarman Award?

Learn more about the Award and its namesake, the legendary British artist, filmmaker and activist Derek Jarman 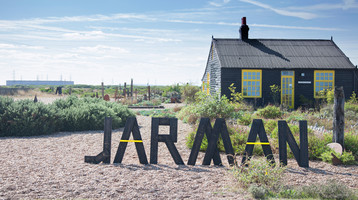 History of the Jarman Award 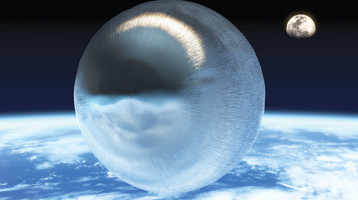