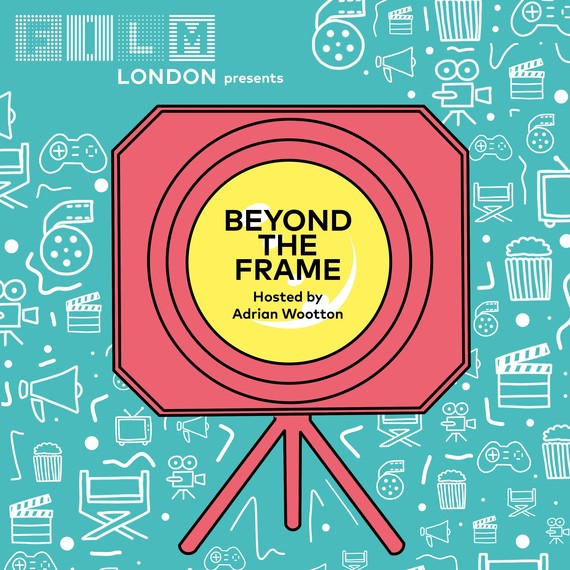 Beyond The Frame is a new podcast presented by Film London and hosted by CEO Adrian Wootton that takes a look at the creative voices in the screen industries that we don't see in front of camera. We talk to directors, producers, costume designers and more with all levels of experience to find out more about film, TV and games.

In our first seven episodes of Beyond The Frame we're chatting to creatives in different genres. We'll be revealing the full line-up of guests shortly but expect to hear from the likes of James Bond producers Barbara Broccoli & Michael G. Wilson, BAFTA-winning director Sarah Gavron and the lead designer of cult gaming sensation Disco Elysium, Robert Kurvitz.

You can subscribe to the podcast now through Acast and be notified as soon as the first episode is released.

Keep an eye on our social media for updates on when the podcast will be available on other podcasting services. We will also be letting you know the guests you can expect to hear on our first episode through our Twitter very shortly!

Where can I listen to the podcast?

The podcast will be available to listen to through Acast. You can listen to it here on the Film London website or by clicking on the links below:

If you have any questions, contact Beyond The Frame here.

Beyond the Frame with Film London kicks off with a debut episode looking at drama in two very different forms. First, we talk to Sarah Gavron, director of multi BAFTA-nominated Rocks, Meryl Streep-starring Suffragette and episodes of Amazon Prime drama Transparent, about directing, collaboration and London. Then, we discuss philosophy, influences and the difficulty of design with Robert Kurvitz, the lead designer behind the BAFTA Game Award-winning detective game Disco Elysium. Sarah Gavron was interviewed by Head Of Talent Development and Production Jordan McGarry and Robert Kurvitz was interviewed by Digital Coordinator Charlie Ralph. 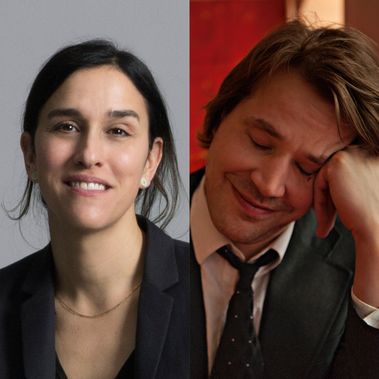 Beyond The Frame with Film London looks at Thrillers, talking to creatives at three different stages of their career. First, we talk to Barbara Broccoli & Michael G. Wilson, the legendary producers of the James Bond franchise, about the creation of their iconic character and the legacy of the franchise. Then, we discuss dystopias and designers with James Hawes, who has directed cult classic television for nearly thirty years, including episodes of Snowpiercer, The Alienist, Doctor Who, Penny Dreadful and Black Mirror. Finally, we chat to new filmmaker Rene van Pannevis, whose debut feature Looted was commissioned through the Film London Microwave scheme and was nominated for the 2021 British Independent Film Awards' Discovery Award. 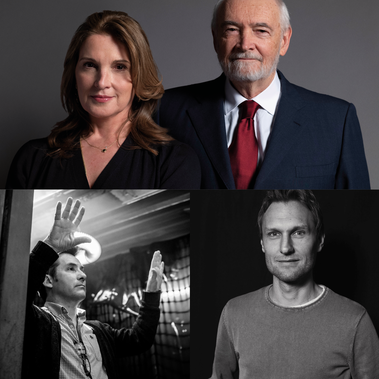 Beyond The Frame with Film London looks at Comedy, talking to the creative team behind a new cinema release and an experienced Comedy producer. First, we talk to Marley Morrison & Michelle Antoniades, the director and the producer of award-winning LGBTQ+ comedy Sweetheart. Then, we give you a complete crash course in what comedy producers want to see from writers and performers in a chat with Big Talk (Goes Wrong Show) Executive Producer and former ITV Head of Comedy Saurabh Kakkar. 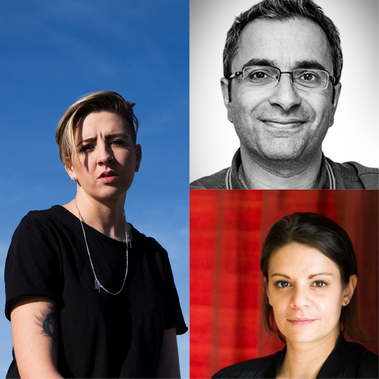 This week we look at horror with two breakthrough British horror writer/directors. First, we talk to Censor director Prano Bailey-Bond about influences, censorship and the meaning of horror. Then, we discuss practical jumpscares, directing your first film and how to watch a horror film with Host director Rob Savage. 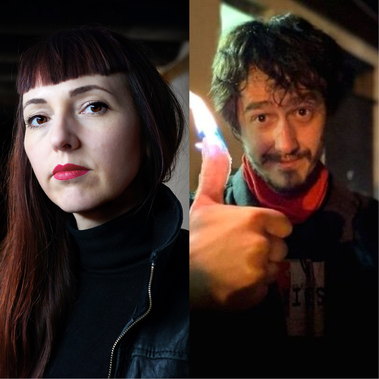 This week we look at documentary with two Academy Award-winning industry figureheads. First, we talk to Touching The Void, Whitney & Marley director Kevin Macdonald about interview tips and moving from narrative to doc. Then, we discuss music documentaries and ethics with documentary super-producer Rob Savage. 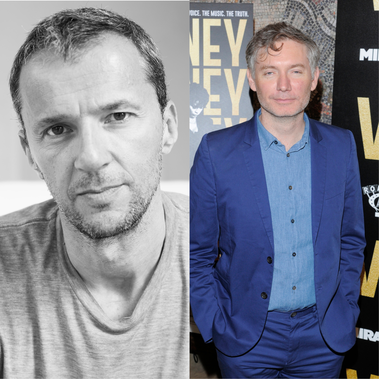 This week we look at Science Fiction with three very different creatives within the industry performing three very different roles. Sammy Differ has worked as a costume designer for Guillermo Del Toro, Kenneth Branagh, Chloe Zhao and many more on films like V for Vendetta and Marvel's Eternals, Gregorios Kythreotis is Creative Director for London-based games studio and creators of Sable, Shedworks, and Gavin Rothery is the director of 2018 cult sci-fi Archive and concept designer on Duncan Jones' seminal Moon and the videogame Star Citizen. 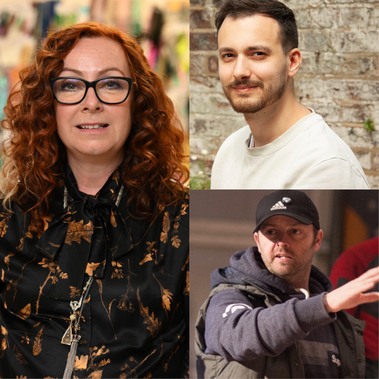 For our final episode of the season we are going back to the beginning and bringing you some more voices from the world of drama. Our first guest, Julian Fellowes, is an Academy Award-winning screenwriter of films such as Gosford Park, The Young Victoria and Vanity Fair. Fellowes is also creator, sole writer and executive producer of the worldwide hit series Downton Abbey which over its six seasons received 69 Emmy Award nominations; winning 15, including writing and Outstanding Miniseries or Movie for Fellowes. We are also talking to Lucy Brydon, whose critically-acclaimed directorial debut feature Body Of Water was released in cinemas last year and was partly funded by our Film London Microwave scheme. Brydon was recently nominated for a Scottish BAFTA for her writing work. 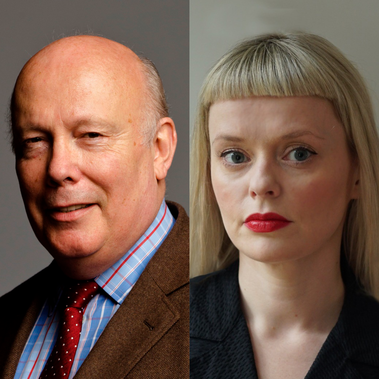