Beatrice Gibson makes films that are improvised and experimental in nature, exploring the pull between chaos and control in the process of their making. Drawing on cult figures from experimental music, literature and poetry - from Cornelius Cardew and Robert Ashley to Kathy Acker and Gertrude Stein - Gibson’s films are citational and participatory. Populated by friends and influences from within her immediate community, they often cite and incorporate co-creative and collaborative processes and ideas.

Gibson's films are distributed by LUX, London. She is represented by Laura Bartlett. 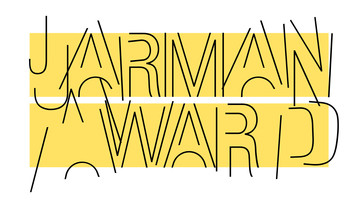 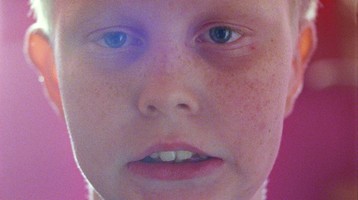 Beatrice Gibson was commissioned in the fifth round of FLAMIN Productions. Find out more about her project 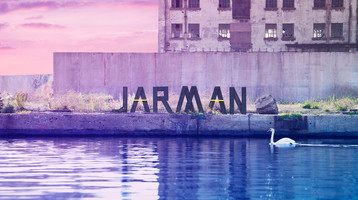 Meet the artist filmmakers shortlisted for the Jarman Award 2013