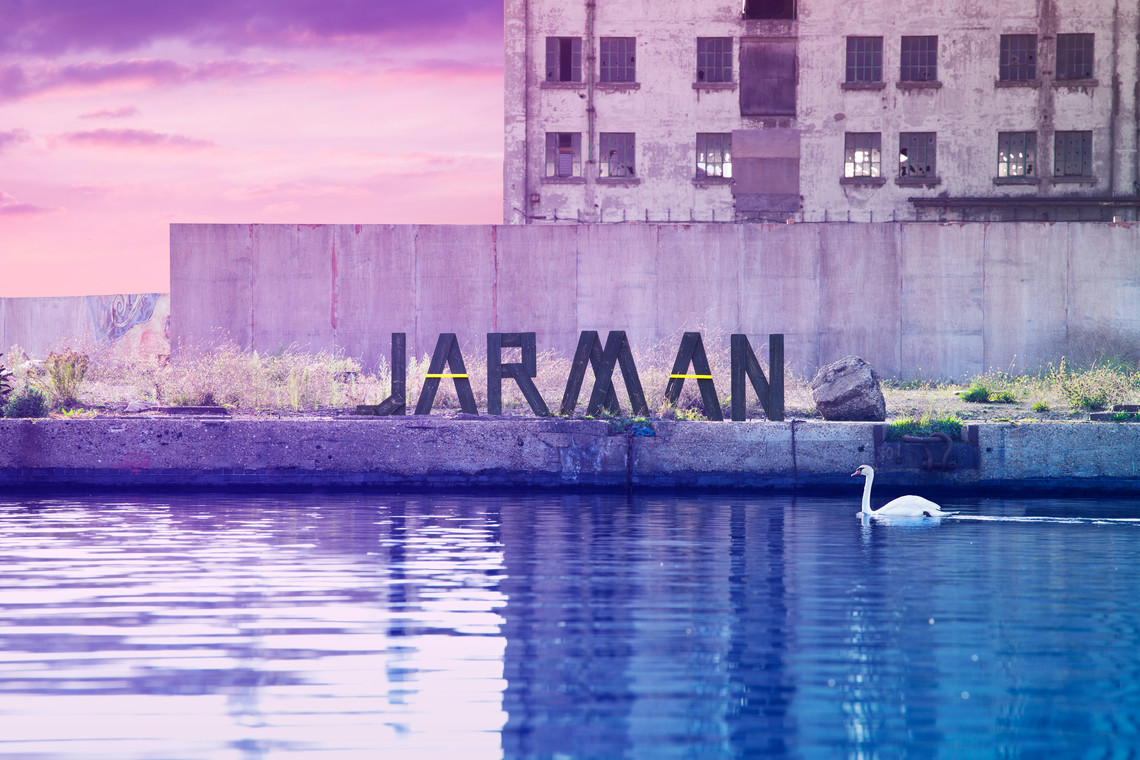 Film London and Channel 4 in association with the Whitechapel Gallery, awarded the 2013 Jarman Award to John Smith at a special event on Monday 6 November 2013.

"The breadth and scope of the artists in the shortlist was fascinating to consider and made for a rich and exciting discussion. In choosing the winner and the additional Random Acts commissions we returned to the essence and spirit of Jarman himself, as a British film-maker with a love for experimentation, pageantry, and his borderless approach to disciplines - he was transgressive.” 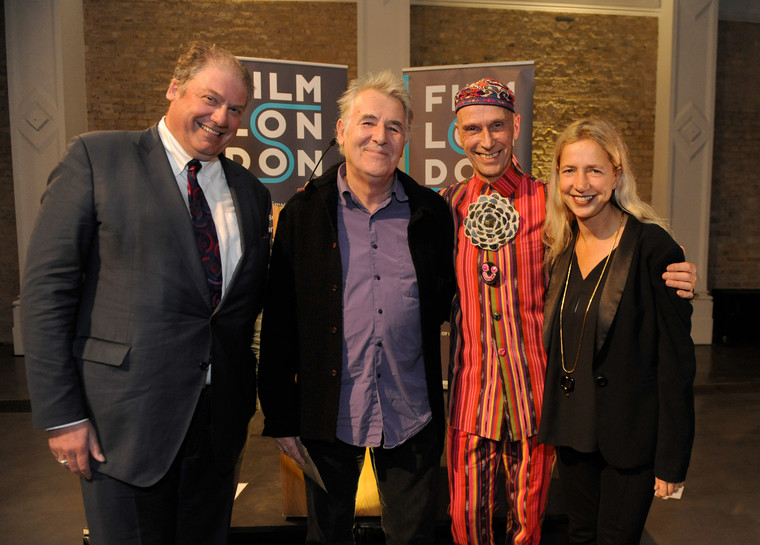