Taking vastly different approaches to the moving image, the selected artists utilise hybrid documentary, performance, 3D world-building, puppetry, collage, archival footage, text and poetry within their varied work. Projects supported through this round of The Fellowship explore bold and diverse themes, offering insights into the mythical landscapes of Ireland and North Africa, queer counter-histories and rainbow capitalism, as well as Afro-Caribbean folklore. Other projects will explore systems of caste, diasporic memory and transgenerational trauma through web-se-ries, 16mm filmmaking and appropriated Bollywood cinema.

The selected artists are:

The FLAMIN Fellowship was founded to give a career-changing opportunity to the most exciting talent this country has to offer, and in recent years ﻿we have seen our Fellows grow in recognition. We’re delighted to bring together this new cohort of genre-bending, intellectually challenging and technically innovative practitioners. Our thanks go to Arts Council England for their invaluable support of The Fellowship, a programme now in its fourth year and garnering a reputation for spotting and nurturing the highest caliber of new artists’ moving image talent. 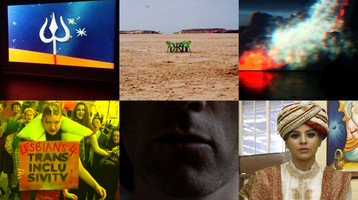 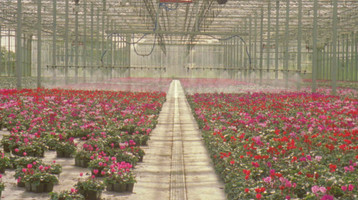 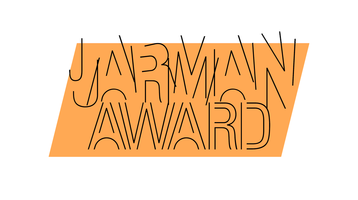