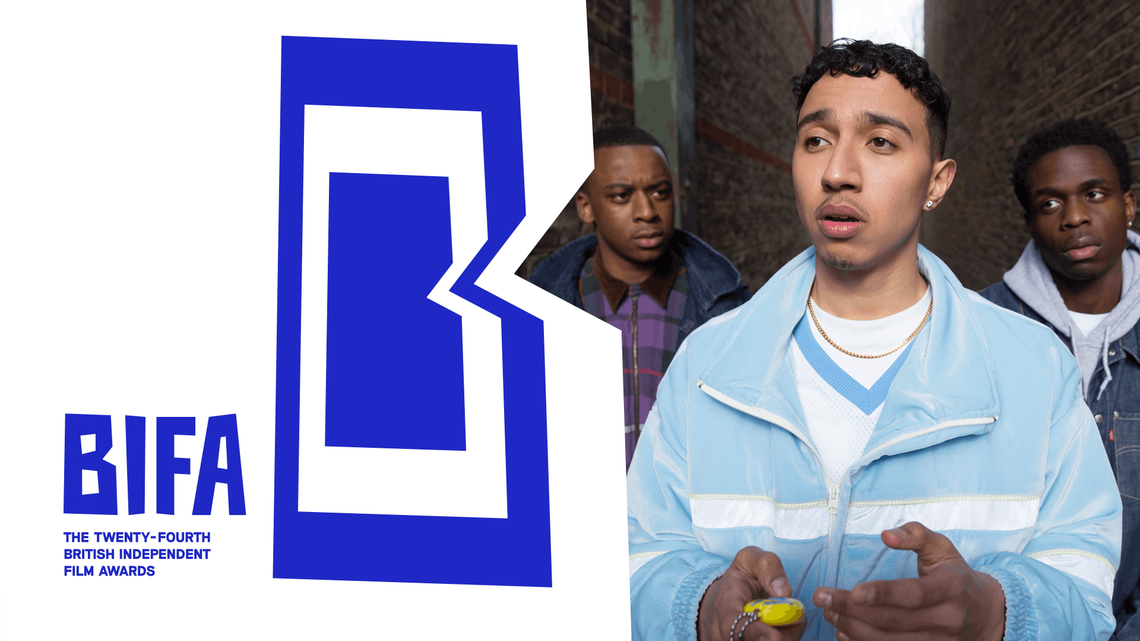 The first longlists for the 2021 British Independent Film Awards were revealed this Wednesday 20th October, detailing the talent longlisted in the Breakthrough categories of the awards. Across four different categories, 13 first-time directors, 20 first-time writers, 16 breakthrough producers and 16 new performers were recognized. BIFA, the British Independent Film Awards, highlight and reward the best, most innovative and creative independent filmmaking and filmmakers in the UK.

You can see the full list of longlisted talent here.

These longlists feature a whole host of Film London and BFI NETWORK alumni, including:

Longlisted talent for the Douglas Hickox award include Aleem Khan for his debut feature After Love. Aleem directed his short Three Brothers as part of our London Calling scheme in 2014. Others include Prano Bailey-Bond, longlisted for Censor, directed her short film Short Lease in 2010 through Film London and Corinna Faith, longlisted for The Power, directed short films Ashes and Care as part of Pulse/Pulse+ in 2005/2006. Camille Griffin directed Feeder as part of the same scheme in 2006 and is nominated for Silent Night and Marley Morrison is longlisted for her work on Film London Microwave-supported feature Sweetheart.

Longlisted talent for the Breakthrough Producer award include Sophia Gibber, producer of The Bike Thief, who worked on Precious Hair And Beauty which was part of the BFI NETWORK Short Film Fund 2021. Rob Watson, who produced Gone Too Far as part of our Film London Microwave scheme, is longlisted for his work on The Power. Helen Jones, longlisted producer of Censor, was part of our Production Finance Market New Talent Strand in 2017 and Hester Ruoff, longlisted producer of Boiling Point, was part of the same strand in 2019. Finally, Michelle Antoniades is longlisted for her work on Film London Microwave-supported feature Sweetheart. Both Michelle and Marley also worked on BFI NETWORK short film Baby Gravy.

The final five nominations in each category will be announced on Wednesday 3 November. Winners will be revealed at the ceremony on Sunday 5 December. 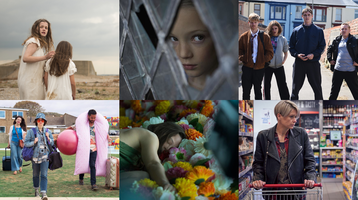 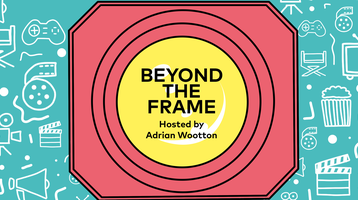 Beyond the Frame with Film London 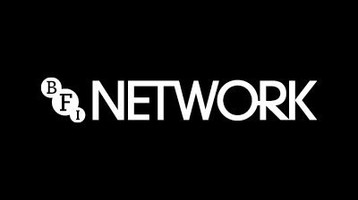