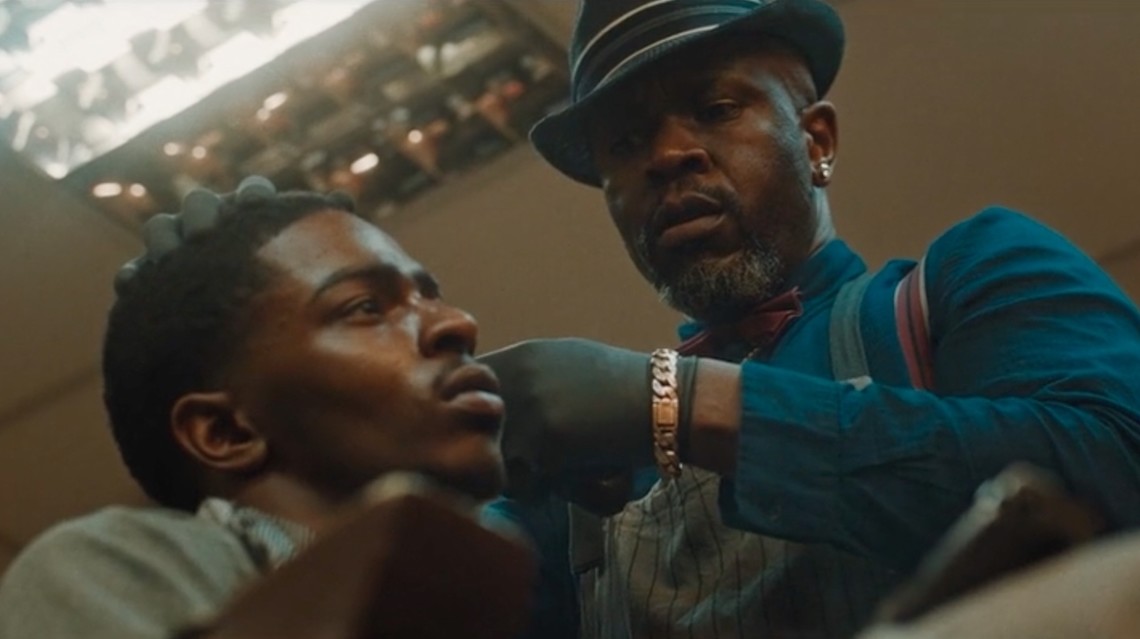 A middle aged barber dreams of escaping his rough area and becoming a Dancehall star, but an encounter with a local drug runner brings up uncomfortable truths about his past and makes him reconsider his importance in the community.

Haircut was my favourite. It made for compulsive viewing, was terrifically cast, with a great eye for human detail, with characters you cared for and believed in, and moments of genuine tension. Koby Adom's film was precisely and confidently made, he's a real talent.

Haircut was selected for the BFI London Film Festival and launched online through Million Youth Media's Youtube channel, where it has gained over 600k views.