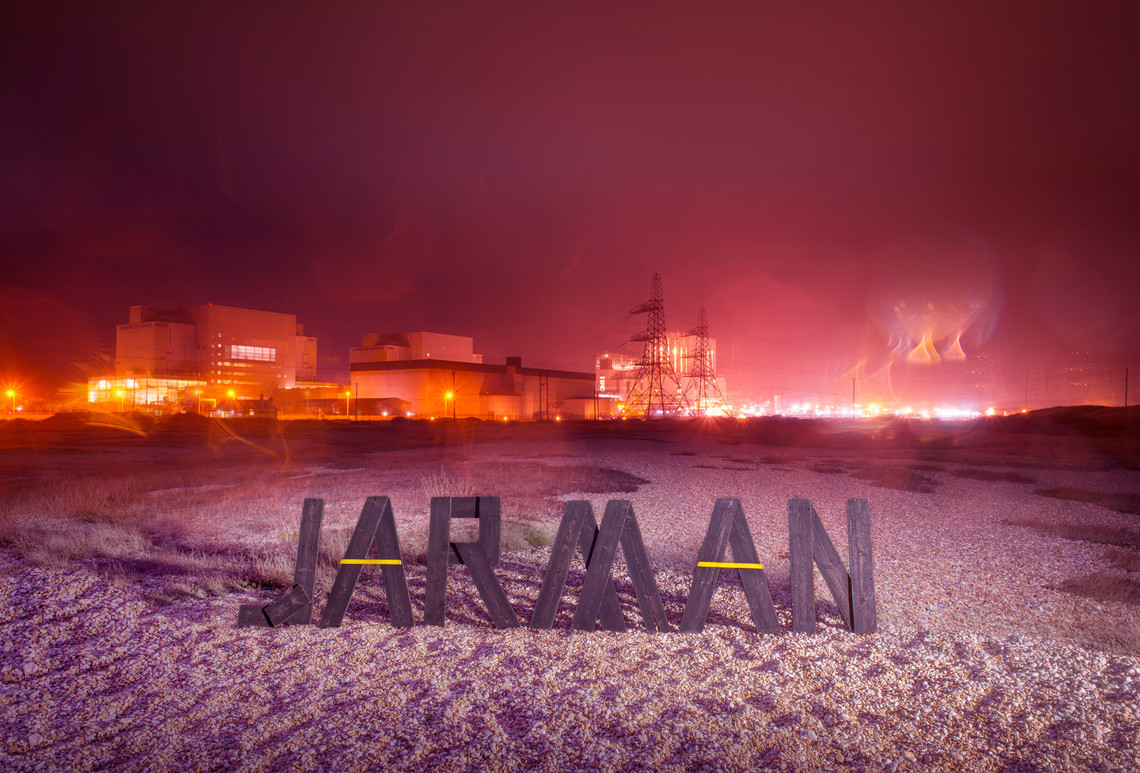 The winner of the 11th Film London Jarman Award was Daria Martin.

The announcement was made on 27 November 2018 at a celebratory event at the Barbican Centre, London. The winner received prize money of £10,000. 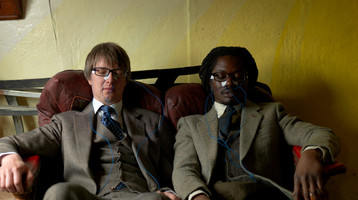 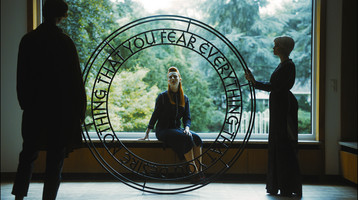 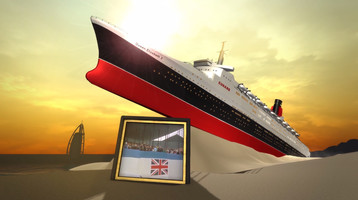 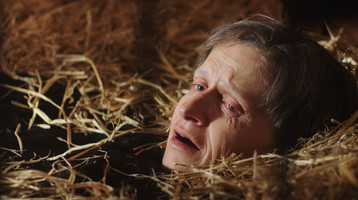 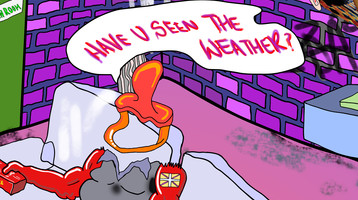 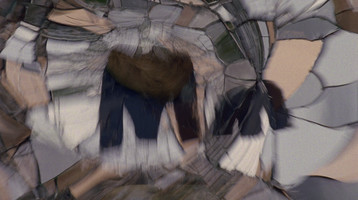 Between them, the artists test the edges of filmmaking practice while deep-diving into contemporary concerns that range from the global to the hyper-local. From 35mm to CGI and animation, the artists’ palette draws from hip-hop to video games while telling kaleidoscopic stories that take in everything from speedway racers to the plight of the politically displaced.

This year's selection bring a fresh and compelling series of narratives and styles, sharing a real and unreal brilliance in creativity, and demonstrating extraordinary gymnastics of the mind. They represent distinct worlds of thought and life experience, the prisms of expression bringing to the fore proactive instigations for a world that cries out for positive change. The Award's importance lies in its transformational effect for those who participate, whether they win or not, recognising their sustained practices, and introducing their work to new audiences around the UK. It is an honour for the jury to reward the artists' commitment, ambition and rigour.