Graeme Arnfield is an artist filmmaker & curator living in London, raised in Cheshire, UK. Producing sensory essay films from found often viscerally embodied networked imagery his films use methods of investigative storytelling to explore issues of circulation, spectatorship and history. His research topics have included: the politics of digital networks, the distribution of ecological matter such as peat and asbestos and the adaptive circulation of global and local histories. 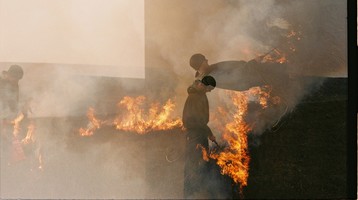 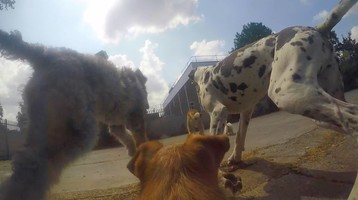