This month London's streets and studios are set to be filled with small time-crooks, disgruntled agents and an alien invasion... whilst the infamous Bond and a Brixton documentary-gone-wrong are heading to cinemas! Find out what productions are filming where and what to watch this month, as well as a round up from recent Film London activity.

If you're a fan of Marvel, then make sure to keep an eye out for Avengers founding man Nick Fury, aka Samuel L. Jackson, who is currently on the streets of London filming the Disney+ superhero series Secret Invasion. With a stellar cast full of London talent including Olivia Colman, Emilia Clarke and Kingsley Ben-Adir, Nick Fury and alien Talos try to stop the extra-terrestrial, shapeshifting Skrulls from causing destruction after infiltrating the the Marvel Universe. 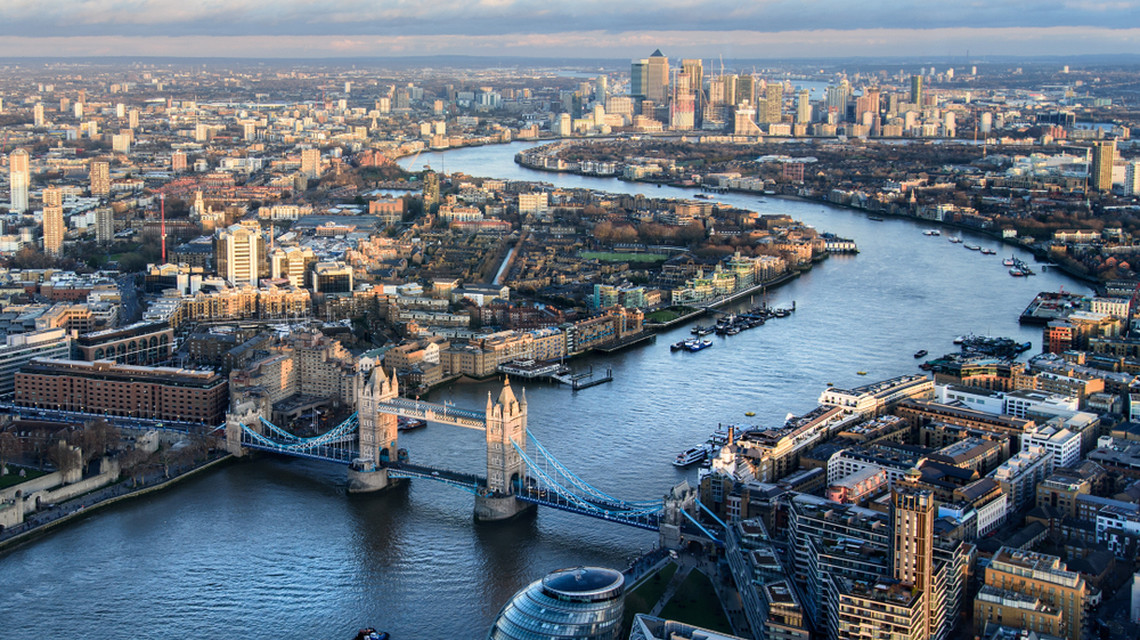 Apple TV+’s new 12 part espionage series Slow Horses is currently filming on location in North London, with stars of the show Gary Oldman and Kristin Scott Thomas spotted by Regents Canal. Based on the popular spy book series by Mick Herron, Slow Horses follows a group of MI5 agents, led by Oldman’s character Jackson Lamb, who have been exiled to Slough House due to mistakes previously made in the force.

Fresh off the big screen, the creators and faces of People Just Do Nothing - Steve Stamp, Allan Mustafa and Hugo Chegwin - join Tom Davis (Murder in Successville, King Gary) for Channel 4's new crime-comedy The Curse. Set in 80's London, the series will follow a gang of childhood friends turned small-time crooks who being rather hopeless in their field, find themselves in the thick of one of the biggest gold heists in history. The pilot shot in East London, Mile End to be exact, and filming of the first series is due to start next week!

Half Bad - Netflix fantasy drama adaptation of Sally Green's book trilogy of the same name. In a world where humans and witches live amongst each other, the story follows teenager Nathan, the illegitimate son of the world's most feared witch who under close watch for signs he may follow the same destructive path as his father.

Industry Series 2 - BBC drama series following a group of young, hopeful bankers and traders trying to make their way in the competitive finance sector in London.

The Capture Series 2 - Surveillance drama with DCI Rachel Carey (Holliday Grainger) the middle of a new conspiracy full of fakery and misinformation...

Wool -Dystopian drama set in a future where humanity now lives in an underground chamber to escape a toxic atmosphere. Supposedly for protection, but is this true...?

The Son -Family drama from Florian Zeller, director of Oscar-winning film The Father. Starring Hugh Jackman and Laura Dern, Peter (Jackman), Emma and their baby's life is turned upside down when Peter's ex-wife (Dern) returns with their teenage son, Nicholas, who now wants to live with his father.

Mission: Impossible 7 - Tom Cruise reprises his role as secret agent Ethan Hunt for the seventh instalment from the franchise, whose day job is to keep the bad guys at bay and civilisation safe.

It’s finally here… after a year of anticipation, Bond is back! No Time To Die will be in cinemas at the end of the month, and will be Daniel Craigs final outing as the world’s most famous secret agent. With the likes of Pheobe-Waller Bridge behind the script and performances from Rami Malek, Lashana Lynch and Lea Seydoux, the 25th instalment from the long-standing franchise will see Bond recruited back into MI6 after leaving the service, to rescue a kidnapped scientist. But the mission turns out to be far more complex, with Bond soon chasing a villain with dangerous new technology. The film shot at the 007 Broccoli stage, Pinewood Studios, as well as on location all over the capital from Pall Mall to the Thames riverbanks and Hammersmith Bridge!

Look out for drama feature A Brixton Tale in your local independent this month. Set and filmed in South London - specifically the Somerleyton Estate - the film follows YouTuber Leah as she makes a documentary on Brixton, with shy Benji as her subject. Desire runs deep with every shot taken, both for each other but also for footage, which lead them down a violent path...

If spy thrillers and documentaries aren’t your thing, then how about Amazon’s modern musical reworking of Cinderella Starring singer Camila Cabello as the eponymous princess and Billy Porter as her 'fab Godmother' as well as Pierce Brosnan and Idina Menzel, the film follows Cinderella's journey of determination and perseverance to make her big dreams come true. Filming took place at Pinewood Studios.

Take a look back at Film London's August highlights, including the announcement of the four artist-animators selected for our first ever FLAMIN Animations programme, and a brand-new BFI NETWORK case study with the team behind silent animation Blue Bottle. September will see the return of Distributor Slate Days, and more screenings, events and opportunities added to our What's On Page. 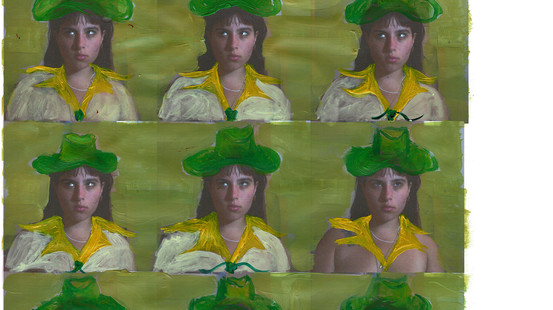 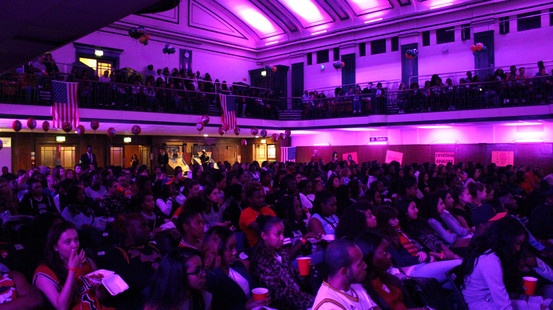 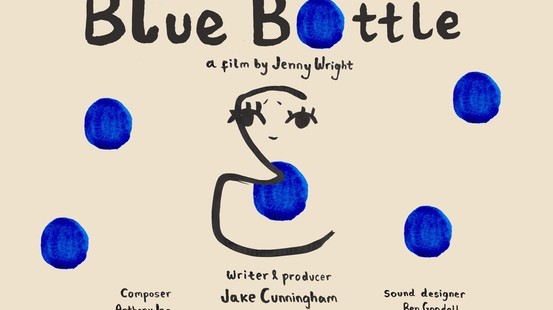 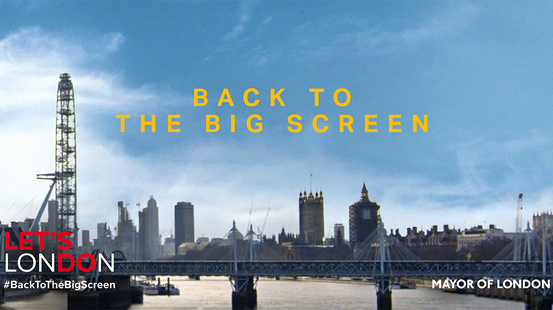 Back to the Big Screen