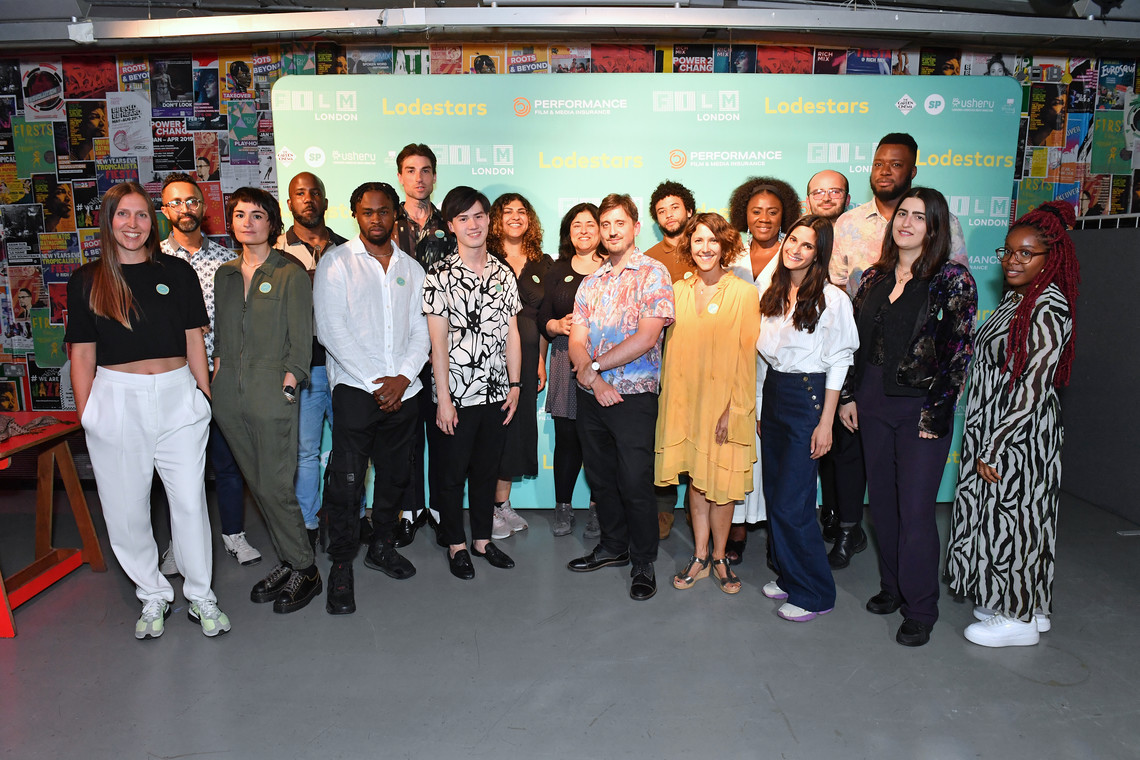 Film London is proud to reveal its Lodestars 2022 the annual list honouring the innovative creators and practitioners to watch from across the capital.

The 2022 Film London Lodestars were celebrated at an in-person event at Rich Mix, London last night – the first physical edition since 2020.

With Lodestars known for their inspiration and guidance, the list celebrates those within Film, TV and Games who shine with outstanding creativity or craftsmanship, tipped to go on to ever greater works in coming years. Selected from a pool of hundreds of people, Lodestars reflects the breadth of talent across London’s screen industries, celebrating a variety of successes from festival circuits and distribution deals to community and environmental impact and gallery residencies. Film London Lodestars seeks to reinforce upcoming Londoners making great strides globally, putting London firmly on the map.

I am thrilled to congratulate the 2022 Lodestars, and to do so in-person! It’s a real pleasure to have such an incredibly high calibre of talent encompassing a wide range of sectors and practices under one roof, reflecting Film London’s relationship with creatives across the screen industries. Now in its fourth iteration, Lodestars is proving to be a true marker of industry – and London - talent, with alumni going on to achieve mainstream distribution and critical recognition for their work and whilst doing so helping pave the way for others to follow suit. With the content boom still at large and thousands of job opportunities across the board, it is vital that we continue to support and champion new, bold and diverse voices and stories on and behind the screens. I am incredibly excited by the opportunities that await this year’s Lodestars. 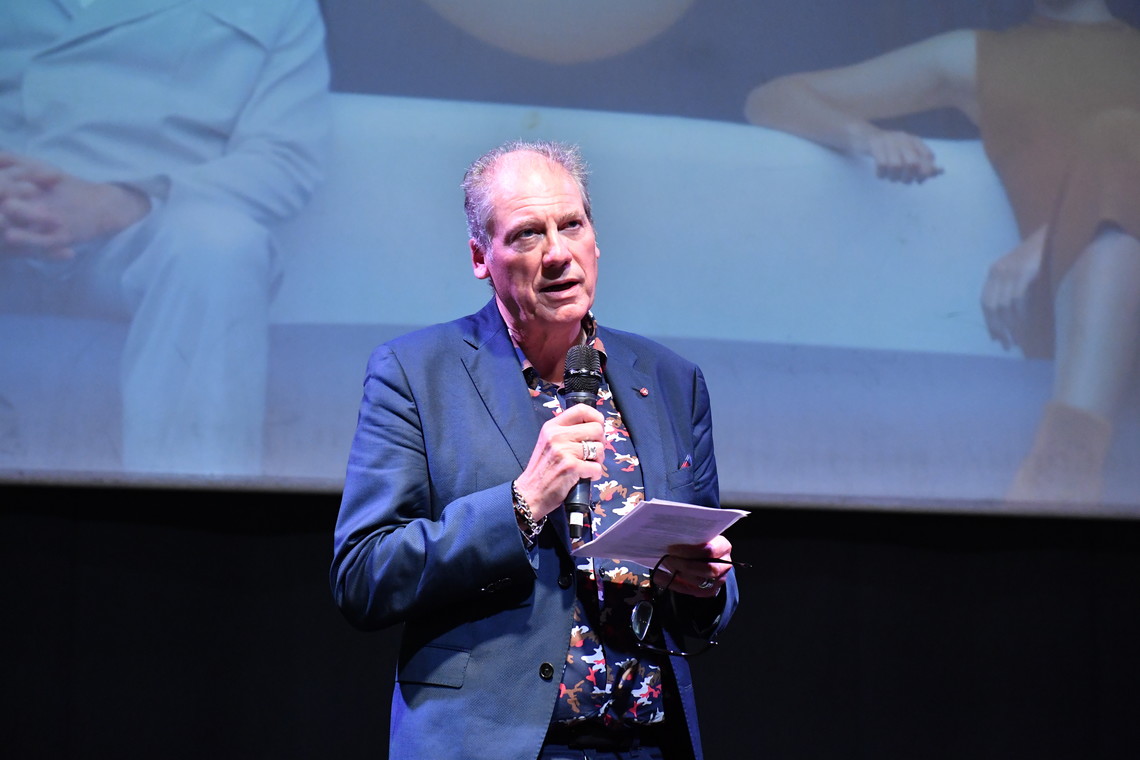 Since being established in 2019, our Lodestars have gone on to achieve critical and commercial acclaim. This includes:

Lodestar 2020 We Are Parable featured in Time Out Future Makers: 50 Amazing People Changing Our World in 2021, whilst co-founder Anthony Andrews won the Arts and Media Senior Leader Award at the Black British Business Awards 2020. 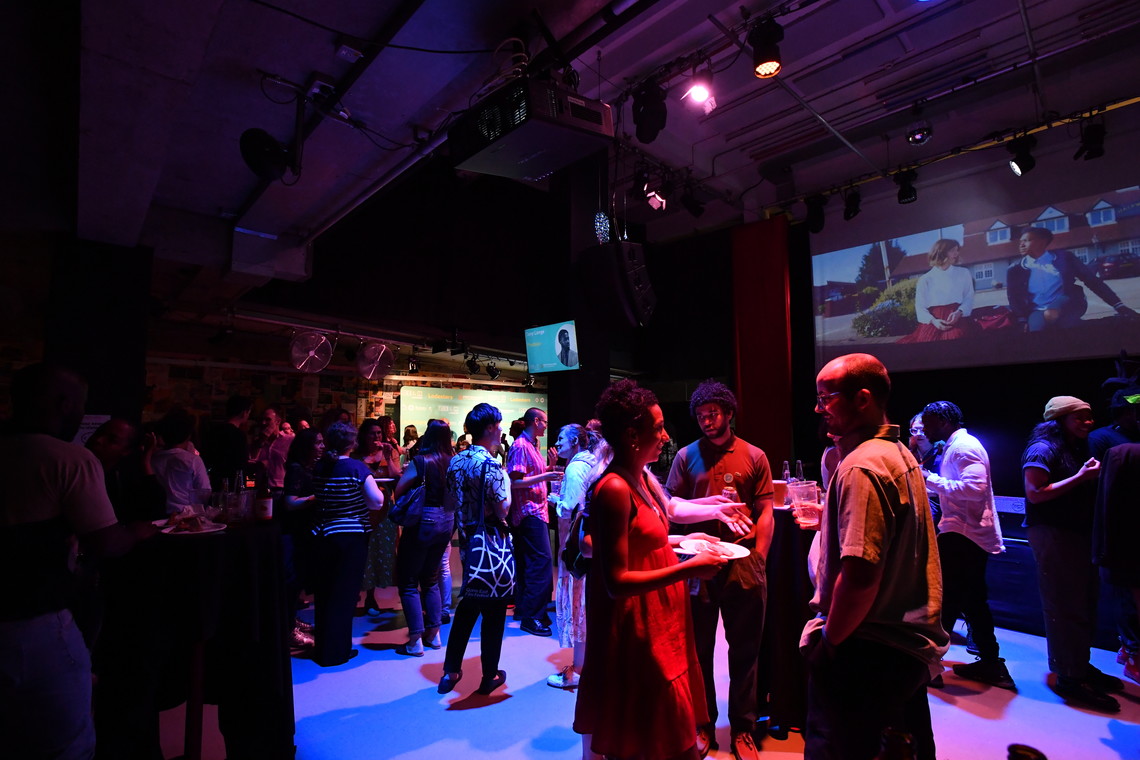 There is a wealth of exciting creative talent in the capital and Film London has once again done brilliant work identifying, championing and celebrating the incredible creatives in the city. Film London Lodestars has quickly become one of the most eagerly anticipated announcements across the screen industry and a real mark of creative excellence; it has been a great pleasure and a privilege to be involved in the jury process this year. Congratulations to all this year’s Lodestars, I can’t wait to see what they go on to do.

Jessica Loveland, Head of New Writing at BBC, and member of the Film London Lodestars 2022 jury

A jury panel comprising London based industry professionals each representing distinct areas of expertise selected the final list. The jury’s selection is based on criteria which takes into account the success and creativity around work already completed and the forward progression of each shortlisted talent. Consideration is given to three areas: Artistic Excellence, Creative Vision and Momentum.

With support from the Mayor of London, the National Lottery through the BFI and Arts Council England, Film London supports talent across London’s screen industries, from new entrants to established creators, with content ranging from narrative shorts to artists’ moving image.

Film London Lodestars 2022 is brought to you in partnership with Performance Film and Media Insurance with support from Garden Cinema, Shooting People, Usheru and Writers Retreat UK. 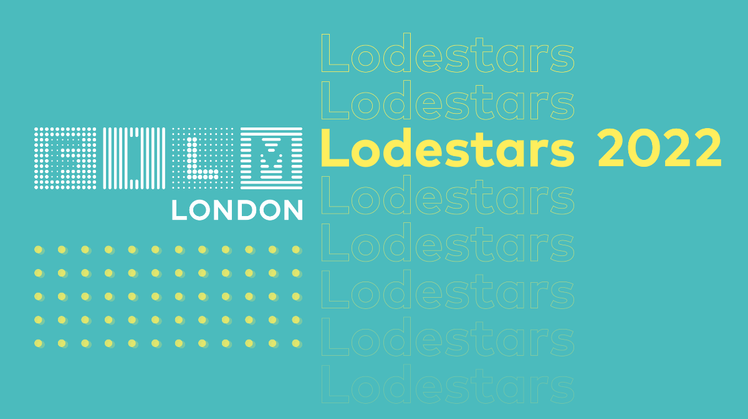 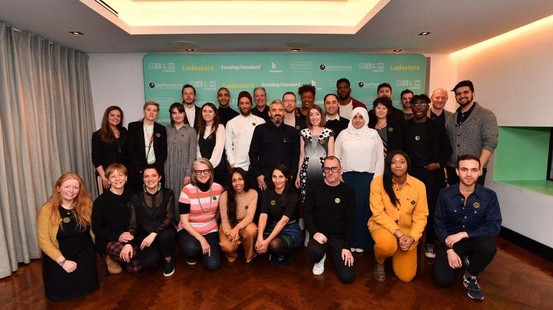 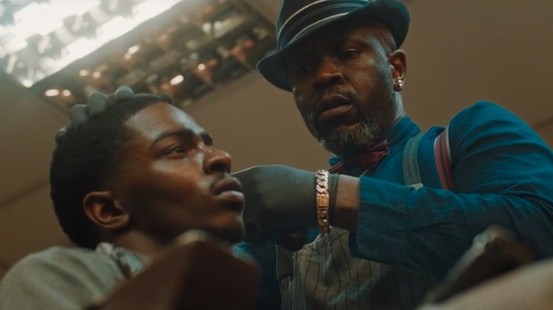 Film London Lodestars: Where are they now