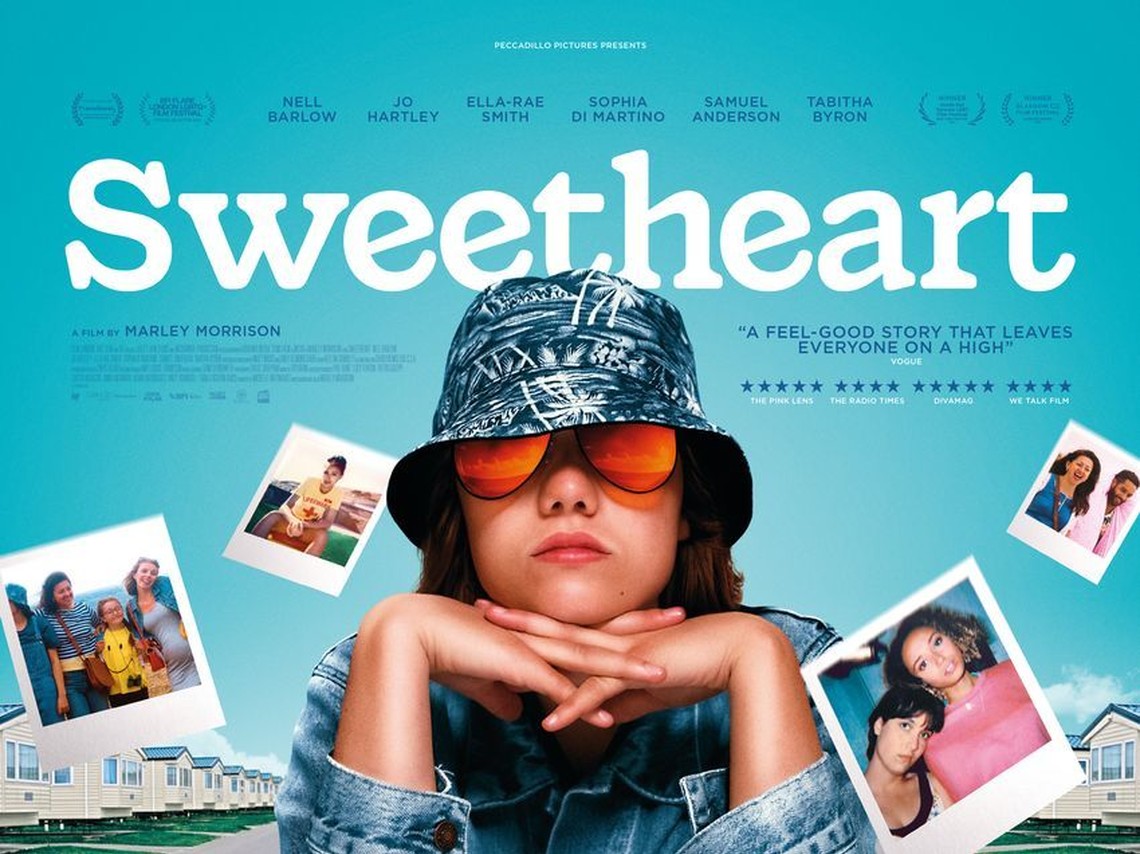 Socially awkward and environmentally conscious teenager ‘AJ’ has a few things on her mind. Mostly how the methane from all the cows is destroying the planet, and how she would rather be anywhere in the world than on holiday with her painfully normal family. On discovering that there’s no Wi-Fi, AJ is determined to have the worst week of her life, but her plan comes unstuck when she becomes unexpectedly captivated by a chlorine smelling, sun-loving lifeguard named Isla. In this charming coming of age tale, AJ falls in love for the first time, and back in love with her own family.