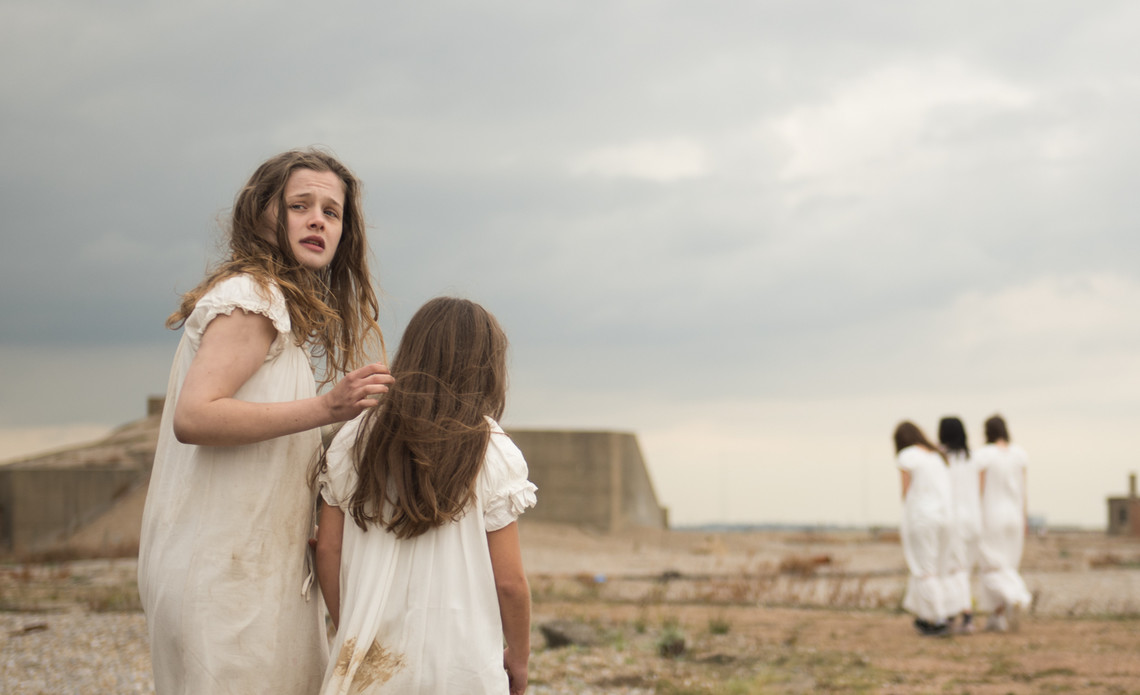 In a dystopian near future, The Gateway offers the only chance of survival for teenagers Zero and Serger and their younger sister Wake -- who they are determined to save from the violence of The City. But when Zero’s life is threatened she flees, taking her reluctant younger sister with her. Their brother Serger is forced to chase them down -- and when he does each are faced with the choice; to save only one.

Writer / Director Faye Gilbert:
"Through ZERO I wanted to explore the role that female purity plays in patriarchal systems. So I created a deconstructed world, removed of religion, that gave boys ownership and responsibility of girls sexuality. I wanted to show how that ownership controlled, oppressed and violated the girls — but also trapped the boys. And how, by eroding trust and compassion between brothers and sisters, the patriarchal system could gain control over the boys for its own agenda.

Creating a dystopian world that required many different locations and young cast on a micro budget of £150,000 was a huge challenge. Ultimately the final film is down to the talent and enormous commitment of an incredible cast and crew