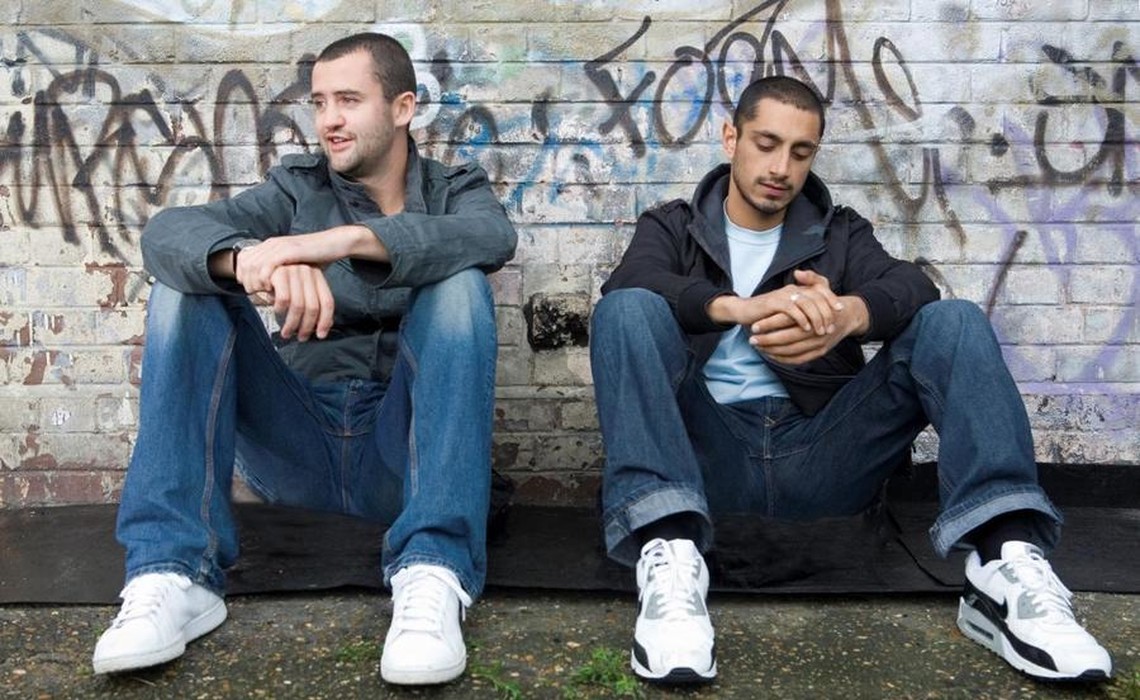 Riz Ahmed takes the title role in Shifty, a thriller charting an action packed 24 hours in the life of a young crack cocaine dealer on the outskirts of London.

The sudden return home of his best friend sets in motion a chain of events that see Shifty’s life quickly spiral out of control. Stalked by a customer desperate to score at all costs, and with his family about to turn their back on him for good, Shifty must out-run and out-smart a rival drug dealer intent on setting him up. As his long time friend Chris (Daniel Mays), confronts the dark past he left behind him, Shifty is forced to face up to the violent future he’s hurtling towards.

This is smart work from Creevy, who is a film-maker to watch.

Released in the UK through Metrodome Group and sold internationally through Protagonist.
BAFTA-nominated for ‘Outstanding British Debut’
Nominated for 5 BIFA Awards
Won ‘Best Feature Screenplay’ at Writers’ Guild of Great Britain
Scored 96% on Rotten Tomatoes
Went on to direct multi-million dollar features Welcome To The Punch (2013), and Collide (2016)
Producers launched UK’s first management and production company, 42
Launched the career of Emmy and Golden Globe-winner Riz Ahmed (Rogue One, The Night Of)

Production company/ies: Between The Eyes