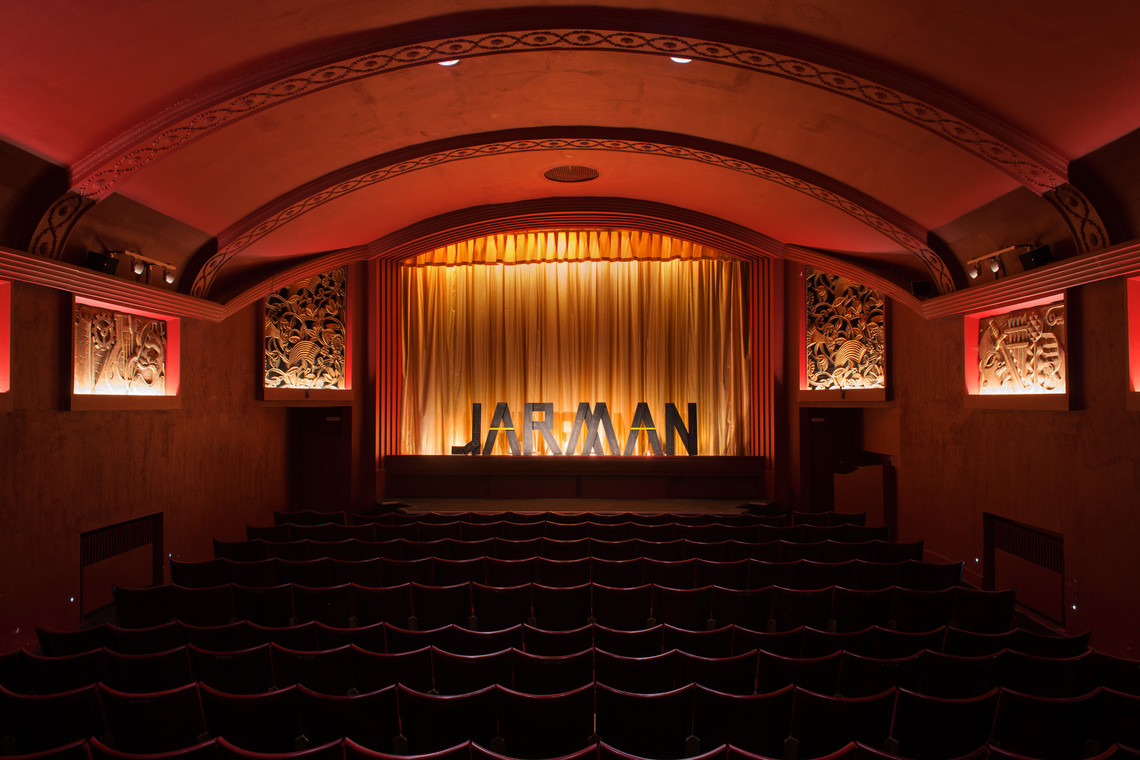 The Jury said "It was the work of Ursula Mayer that came closest to touching on the language that Derek Jarman himself so often strived for." Mayer, they continued, fuses "historical research with a dazzling contemporary aesthetic," bringing to life "the heroines and bêtes noires of feminist Modernism". "She has brought to the screen a cast of remarkable contemporary performers," the Jury explained, referring to her work with transgender model Valentijn de Hingh among others, saying this was very much "in the spirit of Jarman." 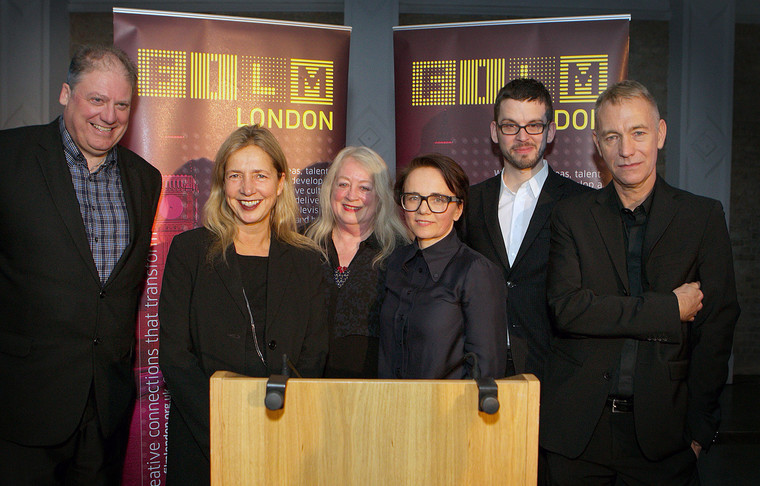