The British Guide to Showing Off Video 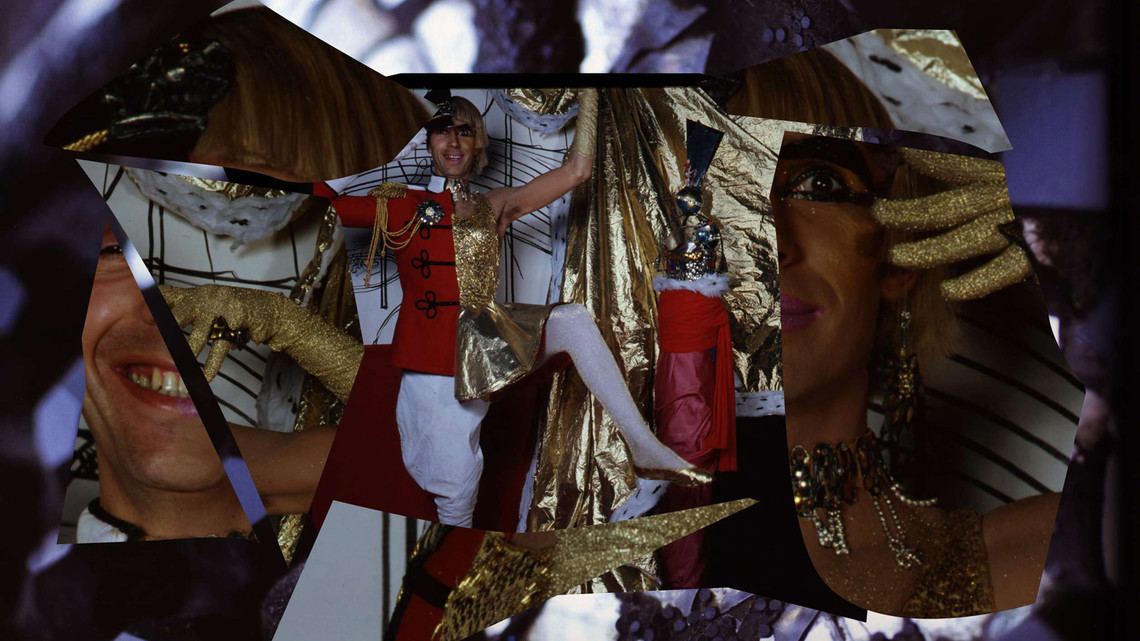 British artist and living legend Andrew Logan, loved the world over by celebrities and misfits alike, takes us under his glittering wing and inside his outrageous, anarchic and spectacular costume pageant: the Alternative Miss World Show. As the Show’s master of ceremonies and ringmaster, Logan is the high priest of an esteemed congregation. Artist, David Hockney judged the first one, musician David Bowie couldn’t get into the second, film director Derek Jarman won the third and fashionista Zandra Rhodes designs Andrew’s hostess costume.

Over its 35 year history, Alternative Miss World has both reflected and informed British arts and culture. The first was a backlash against the austerity of the early 70s. Since then, the Show has inspired glam, punk and new romantic. It dazzled in Thatcher’s recession, flaunted itself in the AIDS crisis, became darker in the corporate 90s and decidedly un-cool Britannia in 2004.

Using live observational camera, archive and exuberant animation, this documentary charts the mounting of the 2008 Show, interwoven with its history – the rise, fall and rediscovery – of both the event and the artist at its centre.

Benstock’s sideways look at the world of alternative fashion is funny, fabulous and fittingly batty.

Released in the UK through Verve Pictures.