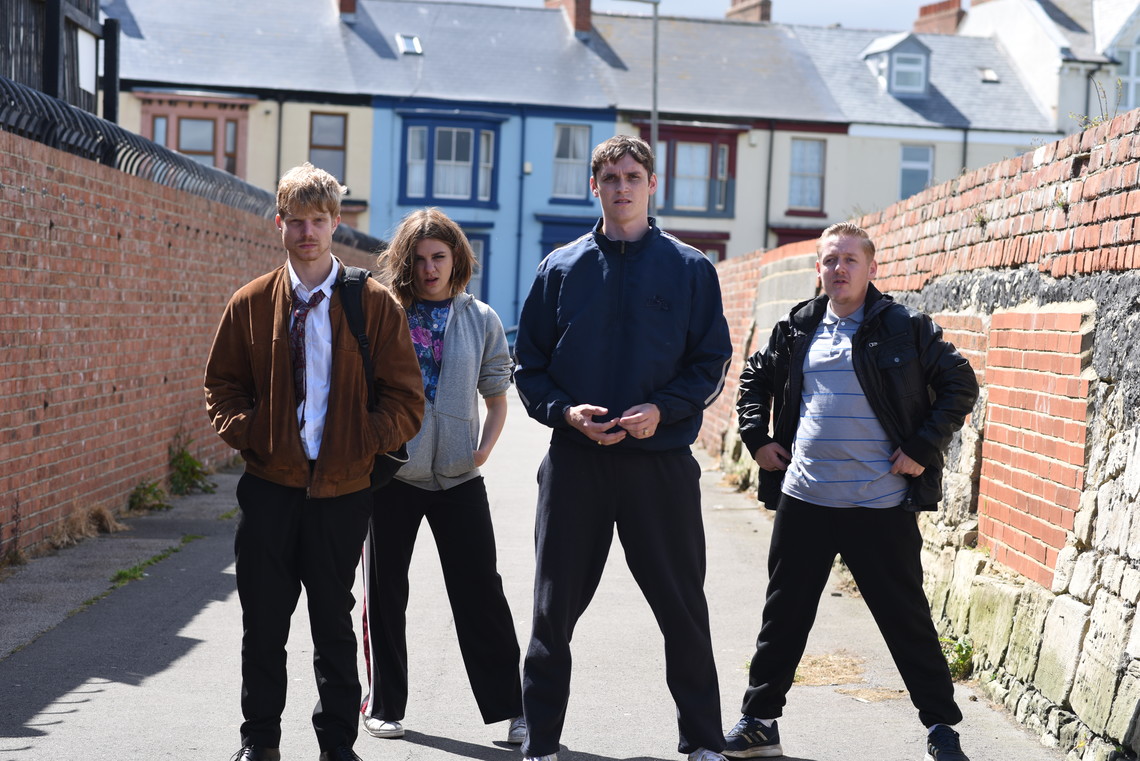 Rob loves driving and stealing cars, living his life at a hundred miles an hour in the cash- starved port town he calls home. He shares a house with his dying father who thinks he's out job hunting. Rob manages to keep his two worlds perfectly separated until best mate Leo gets him involved in a bigger, riskier job which goes terribly wrong. With his relationship with his distant father in shreds and betrayed by his best mate, unexpected hope comes from Leo's girlfriend Kasia.

Looted is directed by Rene van Pannevis whose short film Jacked won the Best Short BIFA in 2016 and premiered in Berlin. The film is based on Rene’s own experiences as a young man and stars Charley Palmer Rothwell (Legend), Thomas Turgoose (This Is England), Tom Fisher (Van Helsing) and Morgane Polanski (Vikings).

For his first feature, London-based writer/director Rene van Pannevis has fleshed out characters and a scenario he established in his BIFA-winning short film Jacked

FIPRESCI jury decided to award a powerful film, which stood out by its amazing energy, engaging performances and social context.

Premiered at the Tallinn Black Nights Film Festival in 2019, where it won the FIPRESCI Prize and was nominated for Best First Feature.