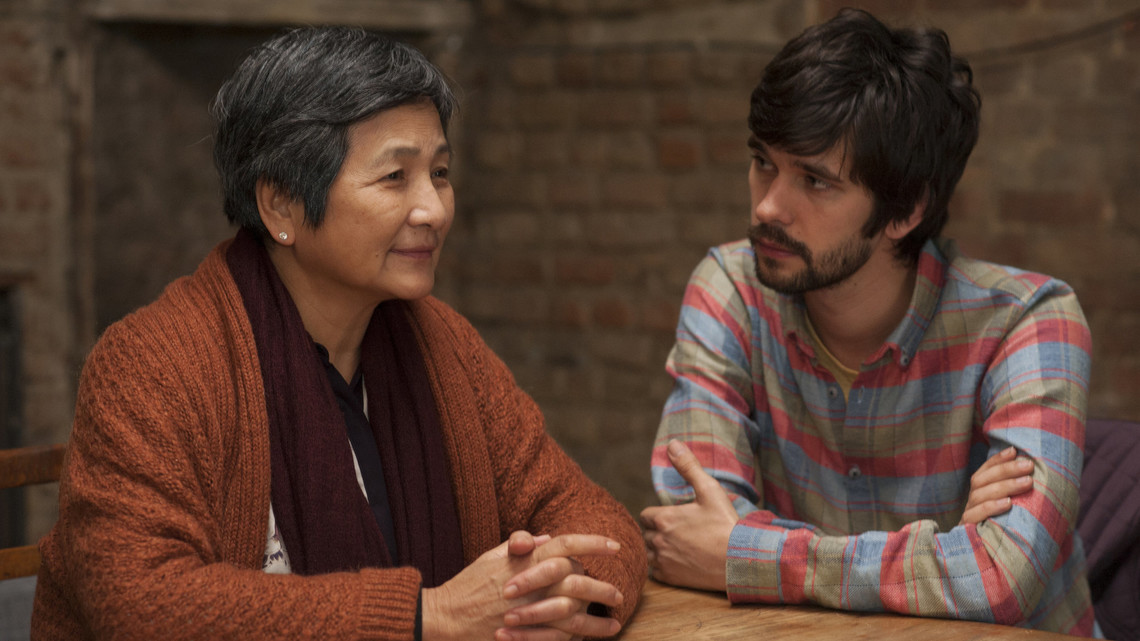 When Kai (Andrew Leung) dies, his long-term partner Richard (Ben Whishaw) reaches out to his mother Junn (Chen Pei Pei). The two never met while Kai was alive and with Richard speaking only English and Junn Cambodian Chinese, communication is a challenge. Richard enlists the help of a translator (Naomi Christie) and attempts to build a connection that will help them both deal with their loss. Through all barriers, they piece together memories of a man they both loved dearly, and realize that whilst they may not share a language, they are connected in their grief.

The result is a heartbreaking story of memory and love across generations and cultures.

An impressively insightful and moving tale