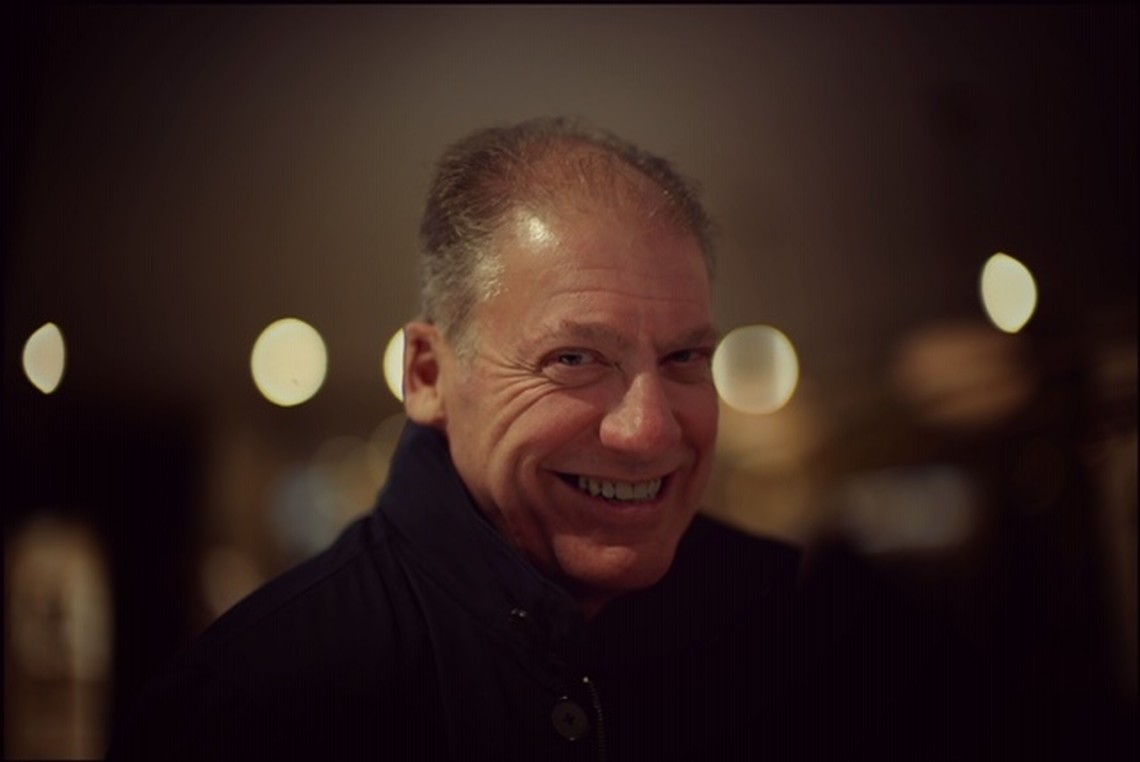 Adrian Wootton OBE is the Chief Executive of Film London, the agency charged with developing the screen industries in the capital, and the British Film Commission, the unit responsible for promoting the UK as the best place to produce feature films and high-end television.

Most recently, Adrian has led the BFC’s work to develop the COVID-19 Production guidance for Film and High-end TV drama, as part of the BFI’s wider COVID-19 Screen Sector Recovery Task Force.

Prior to becoming the Chief Executive of Film London in 2003, Adrian was Acting Director of the British Film Institute (BFI), having worked in many roles for the organisation, including Director of the London Film Festival (LFF), the National Film Theatre (NFT), Head of BFI Exhibition, and Director of Crime Scene, the BFI's crime and mystery film festival.

Before his appointment to the BFI, he was Founding Director of Broadway Media Centre in Nottingham, and Director of the Bradford Playhouse & Film Theatre.

Adrian is a Programme Advisor to the BFI London Film Festival, Venice Film Festival and Noir in Festival, Milan. He was the Founding Director of Shots in the Dark, Nottingham’s crime and mystery film festival and is the Curator of Cinema Made in Italy.

He regularly broadcasts and reviews films for BBC Radio 4 and contributes articles to various newspapers and magazines, including The Guardian and Sight & Sound.

He frequently lectures nationally and internationally, as well as curating film programmes and retrospectives on subjects as diverse as Elvis Presley, Raymond Chandler, Graham Greene, Frank Sinatra and the Rolling Stones for numerous organisations, including BFI Southbank.

Adrian coordinated the film and television components of the international Dickens 2012 celebrations, of which Film London was a coordinating partner with Charles Dickens Museum. Specifically, Adrian co-curated a large film and television retrospective which toured throughout the world. He also produced, co-wrote and co-narrated the 2012 documentary Dickens on Film for BBC Arena and Film London.

In 2016 Adrian co-wrote and produced All the World's A Screen, a documentary on Shakespeare and film for BBC Arena and Film London, and was extensively involved in the Shakespeare 400th anniversary celebrations, curating film programmes and lecturing at venues throughout the world.

Read more from our CEO 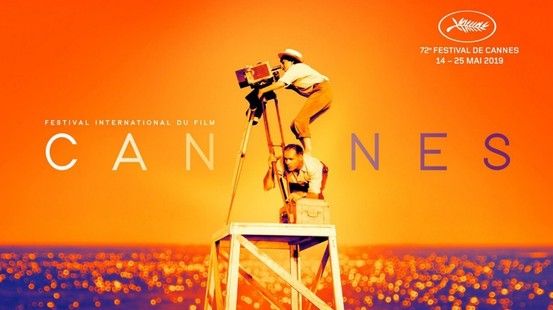 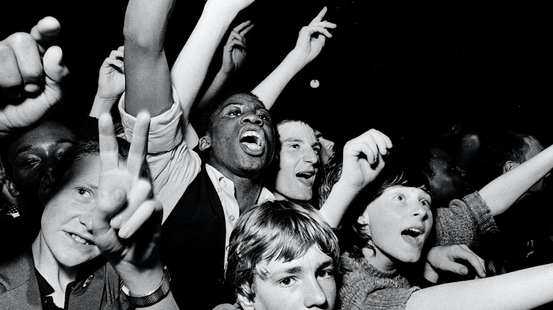 A Message from our CEO 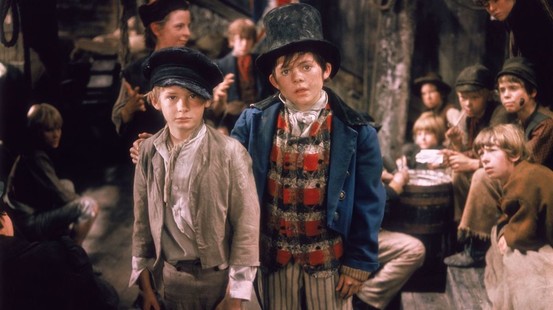