The recent killing of George Floyd, and additional lethal incidents in the US, have rightly provoked outrage and demands here in the UK to make this the time we put an end to racism and bring about real, deep-rooted change. The screen and wider creative industries have a role to play in highlighting injustice and promoting stories of change, of hope and of action. But we must do more, with more urgency. This moment rightly prompts us to acknowledge, review and act: and I commit to doing that, with more thought-out details on Film London’s plans to follow.

Whatever we do, we will continue to build on our work with filmmakers, storytellers, community organisations and audiences from our city’s myriad communities representing people of colour. Like you, I want this moment to count. So I want Film London’s response to demonstrate a considered acknowledgement of the issues and a committed resolve to fighting systemic racism and social injustice — in our company, in our city and in our society. 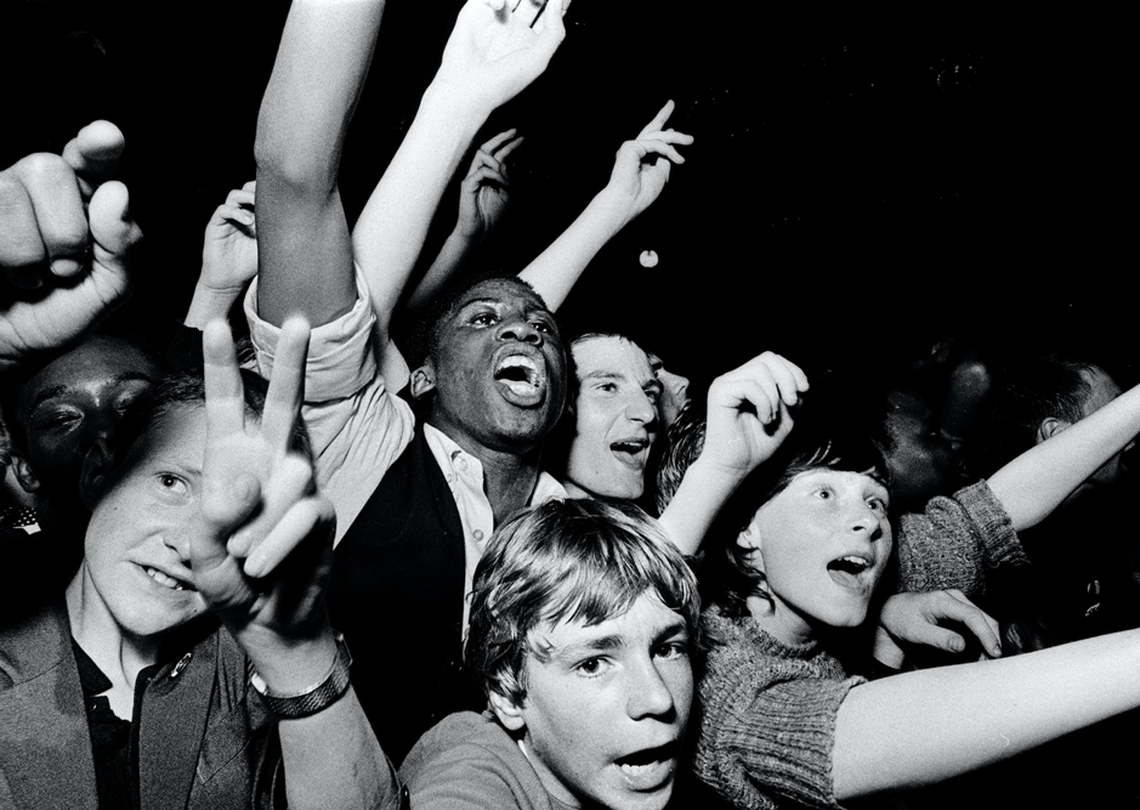 But for now, we are dedicating this platform to brilliant young film maker Rubika Shah’s vital, energising film White Riot, co-written and produced by Ed Gibbs. The film’s theme — charting the Rock Against Racism London protest movement — is absolutely germane to the issues of race and social injustice being brought to the fore now. We want to foreground that work, her talent as a creative, a woman and a person of colour, and the issues she raises so powerfully. We were delighted to have been able to fund Rubika’s short film which preceded and became the ‘proof of concept’ for White Riot. Rubika was also one of our 2019 Lodestars, celebration Film London created to recognise our diverse capital’s rising stars across the film and moving image disciplines.

The film is also the latest title to be chosen by our FAN Young Consultants, a group of under-30 year olds working in Film Exhibition across the UK. The Group recommends new release films they believe will resonate particularly well with their peers and young people aged 16–30. You can also read their accompanying programme and marketing pack on the film.