The FAN Young Consultants are a 9 strong group of under 30 year olds working in Film Exhibition across the UK who’ve been brought together to represent and provide an authentic youth voice for the Network. Working with Film Hub London’s Young Audience lead Moira McVean, currently the group recommends new release films that they believe will resonate particularly well with their peers and young people aged 16-30.

These films and marketing/event suggestions from the group will be shared in marketing packs and through the FAN Booking Now newsletter.

The group also produces a monthly newsletter 'no content available' in which they share what they're watching, thinking about and who they're following, which you can sign up to here. 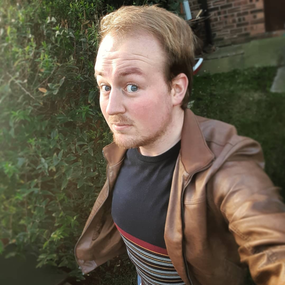 Alex Goldsmith's passion for cinema has seen him graduate from Film & TV Production at Edge Hill University and participate in multiple Young Film Programmes. He is currently a Cinema & Marketing Assistant at Storyhouse in Chester where he takes pride in championing all aspects of the independent cinema programme whilst developing new and young audiences. 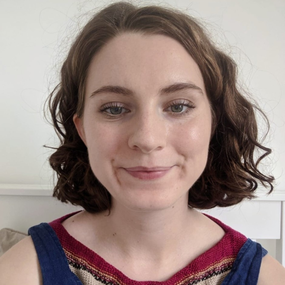 Previously the digital coordinator for Film London and The British Film Commission, Caitlin Lydon is currently freelancing as a digital editor, working with arts and culture organisations, whilst also completing a Professional Writing MA. As a young audience consultant for BFI FAN, she is particularly passionate about improving accessibility in cinema for young people. 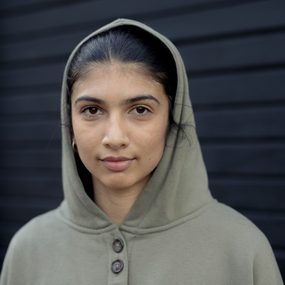 Caroline Wilson is a writer and creative producer who loves storytelling, film and television. She first came to the Film London network in 2018 and has engaged in many opportunities and met so many individuals working across different departments in film. Since 2017, she has started her own film platform UNDR LNDN where she hosts events, screen films and supports local young filmmakers. 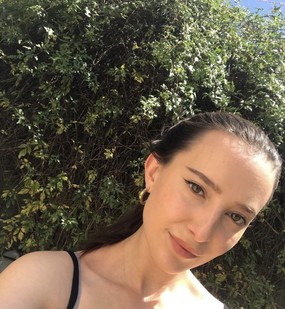 Colette Webber joined Indie Documentary distributor TVFI in 2021 where she works on press, theatrical releases and international distribution in Iberia and Italy. She previously worked as a contributing programmer for Screen25 Cinema after graduating from Oxford where she studied English and co-hosted the Oxide Film podcast. In her own time she has contributed pieces to Screen25 and Screen Queens. 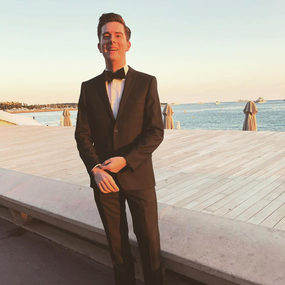 James Calver joined the Independent Cinema Office in July 2017 and is currently the Project and Events Officer, where he works as part of the training department. Before that, he spent two years as the Programming Manager at the Kino-Teatr in St. Leonards-sea. 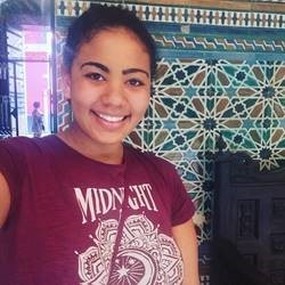 Rebekah Taylor has worked in the Independent cinema exhibition sector since 2015. She launched the first LGBTQ+ film festival in Northampton, Q- Film Weekender when she was Film Programme Officer at Northampton Filmhouse . She now works as part of the programming team at Derby QUAD working on a variety of projects such as Derby Film Festival, Paracinema Film Festival and leading Derby's BFI Film Academy. 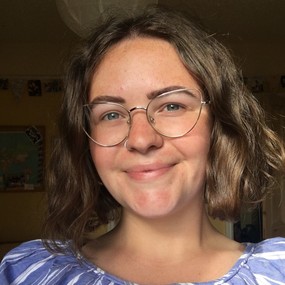 Having completed an MA in Curating at UWE Bristol in 2018, Thea Berry joined the programming team as Cinema Producer in 2019. With a keen focus on audience development and young audiences, Thea went on to work with Exeter Phoenix to build a new audience development strategy aimed at connecting with 18–25-year-olds in Devon. She now works at Together Films as their Exhibitor Relations Officer, working with theatrical and non-theatrical venues to produce events and screenings of impact documentaries. This is supported by work as a freelance film programmer and regular contributor to The Bigger Picture. 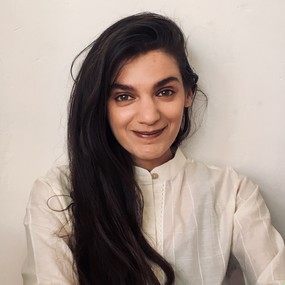 Yasmin Begum is a queer working class Welsh-Pakistani writer, artist and creative practitioner based in her home town of Cardiff, Wales. A graduate of the School of Oriental and African Studies, University of London, she has since worked across film with Ffilm Cymru Wales, Inclusive Cinema, Cinema Golau, WOW Women's Film Club, gentle/radical and as a programmer with the Wales Millennium Centre. Yasmin is a Welsh language speaker, and she is especially interested in decolonisation, philosophy, audience development and anti-racism. 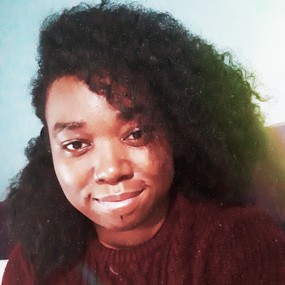 Louise Giadom has a background in Events Management and very recently graduated from the National Film and Television School’s Marketing, Distribution, Sales and Exhibition course. She is particularly interested in the distribution and marketing of diverse film, specifically Black film and is currently freelancing at The New Black Film Collective.