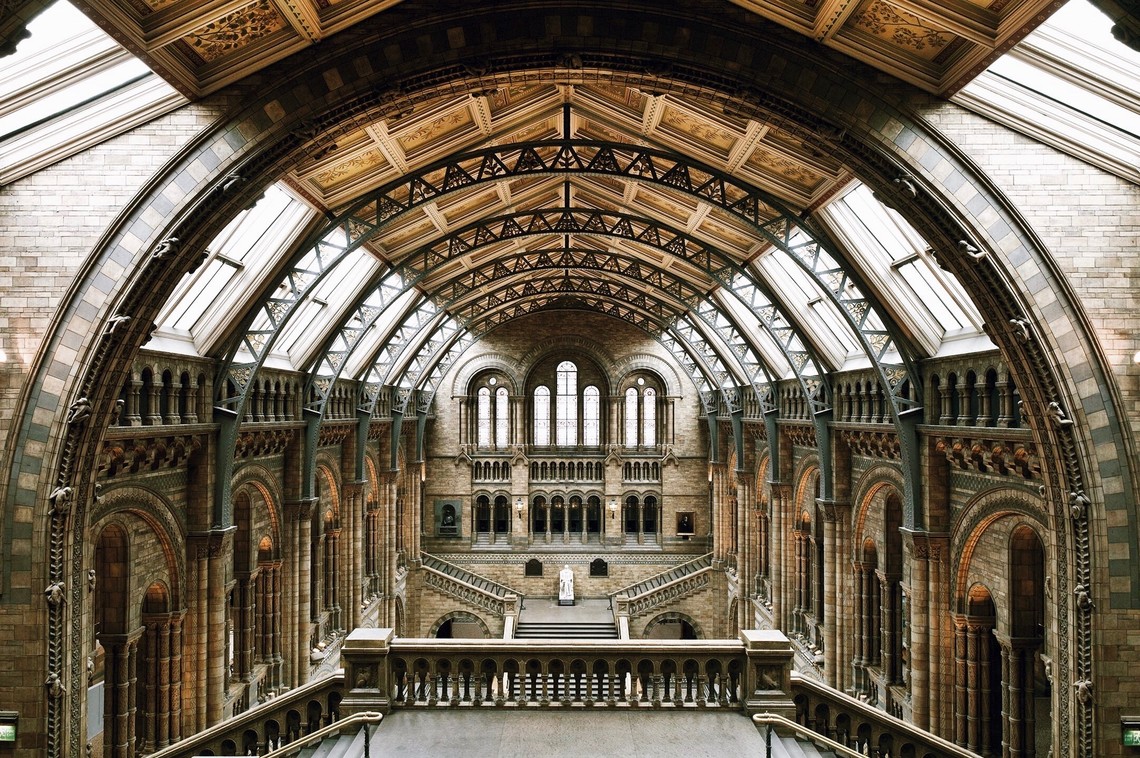 With demand for new content higher than ever, Film London continues to support, advise and facilitate productions under COVID-secure regulations, with the city's streets, buildings and studios ready for filming.

Take a look at what is in production this month, as well as what is available to watch at home on TV and on demand. From music biopic Creation Stories, to Sky One's new paramedic comedy series Bloods and family favourite Paddington, we've got you covered!

On Monday 4th January Prime Minister Boris Johnson announced a national lockdown for England, to prevent the spread of COVID-19.

Dynamic film duo Danny Boyle and Irvine Welsh re-unite as executive producer and co-writer for music biopic Creation Stories, new to Sky Cinema this month. The film depicts the rise of music label Creation Records and it's head Alan McGee (based on his memoir The Creation Records Story: Riots, Raves and Running a Label), who arguably established a new era of British rock and roll and subsequent culture with the likes of Oasis, Primal Scream and My Bloody Valentine to name but a few. The feature filmed in and around London, and stars Ewen Bremner (Trainspotting's Spud), Suki Waterhouse and Thomas Turgoose.

Also new to Sky One is comedy series Bloods. Set and shot on location in south London, the series follows a group of paramedics as they work around the clock responding to emergency call-outs. When so-called tough guy Maleek is given a new work partner in the form over-friendly, over-sharing divorcee Wendy, the two forge and unlikely friendship and strive to gain the respect of their colleagues.

If Creation Stories has got you wanting more from Boyle and Welsh then you're in luck as their 1996 cult classic Trainspotting is available to watch on All 4. The gritty drug-fuelled drama based on Welsh's novel of the same name, follows Renton as he attempts to go clean despite temptation from the city of Edinburgh and his friends. Filming took place all over the capital, from West Kensington to Waterloo Bridge, and keep your eye peeled for a fast-paced London montage full of noticeable landmarks.

It was announced last month that our favourite, marmalade sandwich loving bear, Paddington, will return to the big screen for a third instalment. Whilst we wait in anticipation, re-watch or discover the past two films on multiple streaming platforms including iPlayer, Amazon Prime and BFI Player. Following the hilarious adventures of Paddington and the adoring Brown family, both films shot extensively around the capital, from on location at Portobello Road, Primrose Hill and Paddington Station to inside The Shard, The Natural History Museum, and St Paul's Cathedral to studio work at Warner Bros. Studios, Pinewood Studios and Elstree Studios!

ITV Drama Stephen, is currently filming in the city, based on the true story of Stephen Lawrence, who was murdered in a racially motivated attack in South-East London in April 1993. Set 13 years after Stephen's death, the three-part series is a sequel to the 1999 The Murder of Stephen Lawrence, and will portray his parents' continual fight for justice and the eventual conviction of gang members responsible. 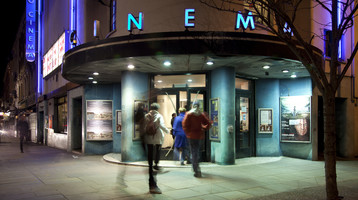