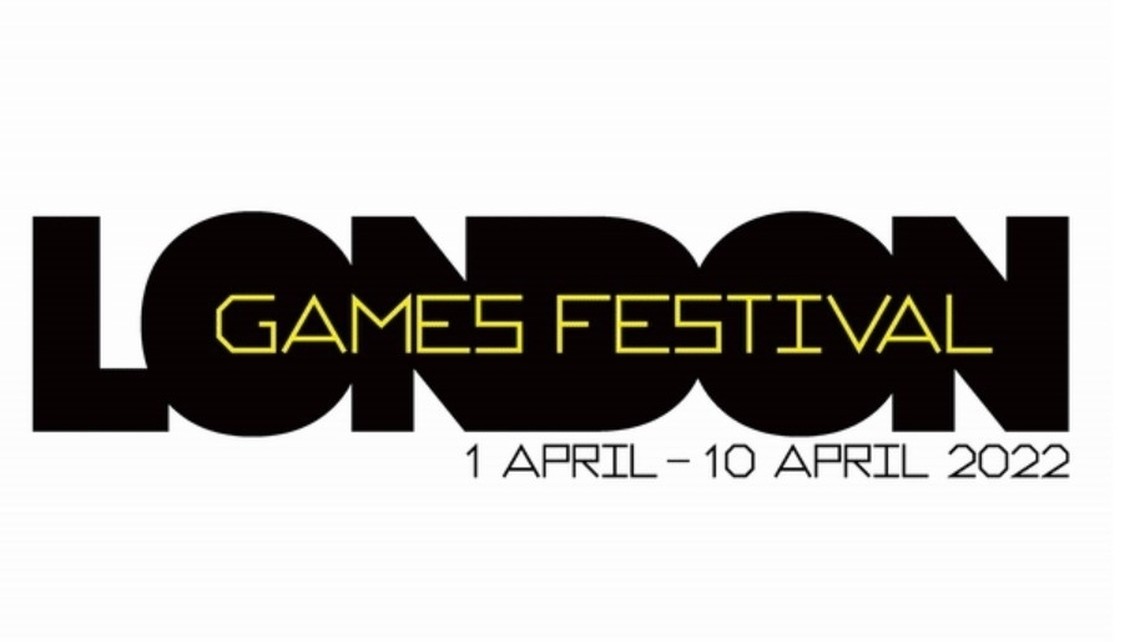 The London Games Festival will return for its seventh edition in April 2022 thanks to a fresh round of funding from the Mayor of London!

Running from Friday 1 April to Sunday 10 April, professionals and players will have access to both in-person and digital programming, flagship games funding event Games Finance Market, the debut of a new consumer show, W.A.S.D, plus returning cultural heavyweights like Now Play This and the BAFTA Games Awards.

London Games Festival is delivered by Games London, an initiative from Film London, the capital's screen industries agency, and video games trade body Ukie – with a mission to make London the games capital of the world. Since its founding in 2015 Games London has supported over 1,000 games companies, generated £70m worth of business for participants and in turn created nearly 600 jobs in the city.

The funding from the Mayor of London supports the Festival plus Games London’s wider programming, such as its trade missions, the Ensemble exhibition championing Black, Asian and minority ethnic games talent, and the second Games London Accelerator cohort.

London Games Festival has become an internationally renowned celebration of games culture and a key driver for participating businesses – games studios involved in 2021’s digital festival reported total business deals in excess of £20m, and thousands tuned in every day to watch, play and learn about games. 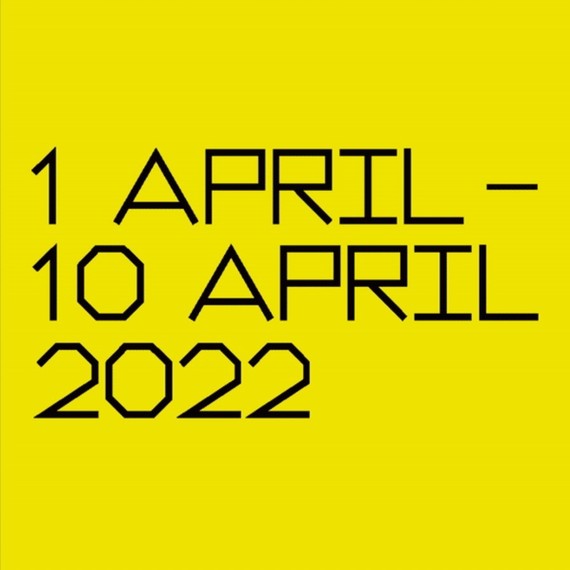 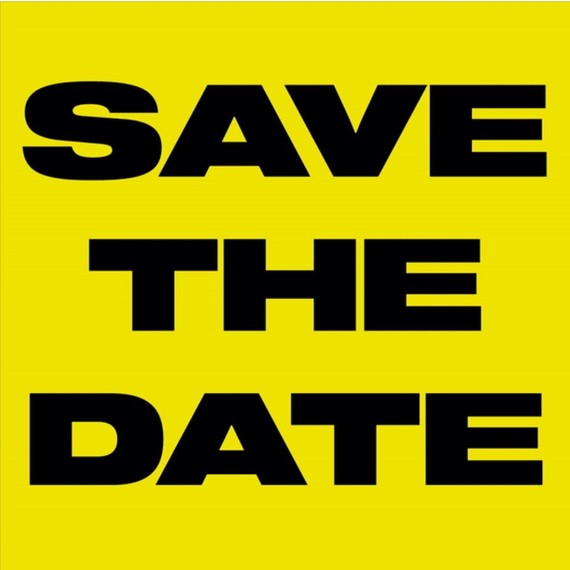 We are delighted and grateful that the Mayor of London has chosen to officially support Games London for the programme’s seventh year. 2022’s London Games Festival has already attracted major new events to the city – it will continue to reflect the influential role games play as part of people’s day-to-day lives and in London’s creative industries, generating investment and jobs in the capital.

Thanks to a fresh round of funding from the Mayor, the London Games Festival is back for its seventh year and is going from strength to strength. This cutting-edge industry has thrived during lockdown and next year’s fantastic programme will promote the next generation of creative talent - generating jobs and investment and helping to confirm London as the games capital of the world.

The London Games Festival has helped cement the capital’s global reputation as a cultural, financial and creative centre for games. We’re pleased to once again invite the world to London to do business together, celebrate the immense artistic achievements of our community and bring the whole city into the wonderful world of games. 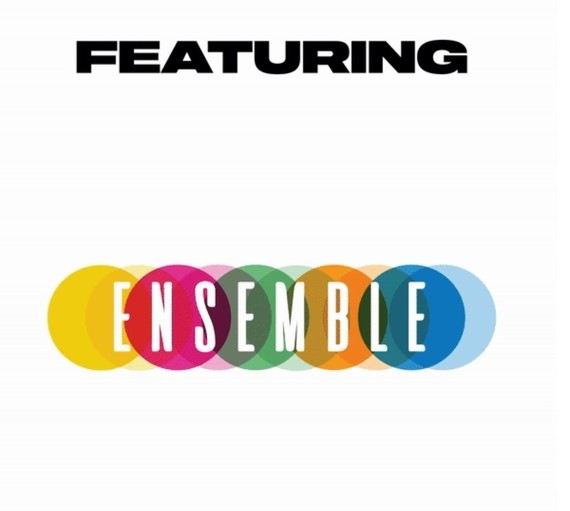 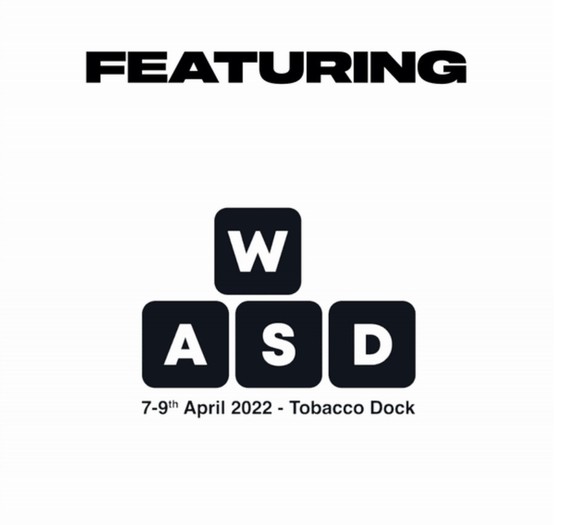 The 2022 festival theme is ESCAPE THE METAVERSE, exploring the ways popular games and virtual worlds are blending with real-life to create the future of entertainment - and inviting participants to join the new festival’s mix of interconnected online and onsite activity.

Programming for the festival already has a number of planned highlights in place including:

Applications are also now open for developers and industry professionals looking to take part in key parts of the London Games Festival:

Tickets to festival events, which include access to the Games London’s new global meeting and delegate network, will go on sale later in the year.

You can discover more about the programme in the coming months via the Games London website and @londongamesfest on social media.

Please note that all dates and venues are subject to change and physical events will be run in adherence to relevant health and safety protocols. 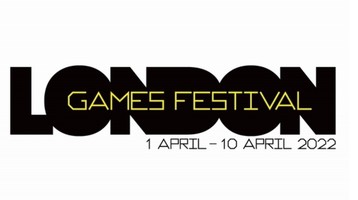 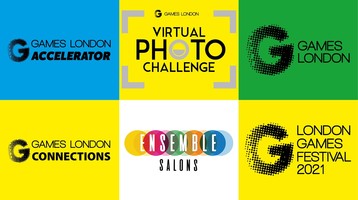 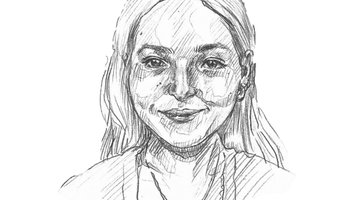