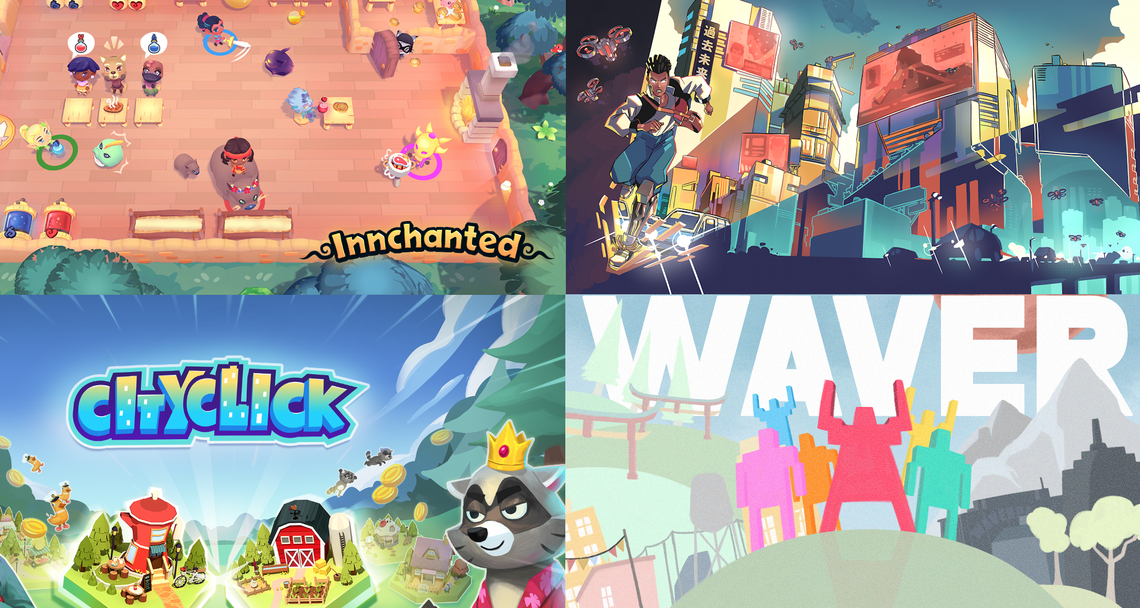 Last week saw the return of the London Games Festival, a major global celebration of video games and interactive entertainment, running for 10 days entirely online. Now the second time being a virtual event, the Festival had some exciting new additions to the 2021 programme for industry folk and game fans alike. Here we take a look back at all that happened.

For the first time ever, the London Games Festival, run by Games London,chose an Official Selection showcasing a diverse range of 40 games, developers and talent from around the world with some available to demo and play from home. The games were split into four themes - Made in London, Narrative Excellence, International Innovators, and Pick Up And Play - and featured an array of narratives, styles and voices such as the Jazz-infused detective game Genesis Noir, the addictive sports tournament Ping Pong Fury and the newDoctor Who: The Lonely Assassins.

Audiences could also tune in everyday for an episode of the Ensemble Salons, Games London’s recent series of one-to-one interviews with the eight key talent from the 2020 programme focusing on Black, asian and marginalised ethnicities working in games, hearing ore about their careers.

The festival also launched two industry reports. To coincide with the festival opening, Ukie launched the UK Games Industry Market Valuation, revealing that the UK consumer games market hit a record high of £7bn in 2020, growing by 29.9% compared to 2019's figure and beat the previous record total of £5.7bn by over a billion pounds. With the pandemic affecting almost all aspects of daily life, gaming became a vital way to 'escape' as well as stay connected with family and friends.

The UK’s first Green Games Guide,produced by Games London and Ukie, also launched during the Festival. Created to rase awareness and help UK games businesses take action to reduce emissions and waste across offices and operations, a special video offered further insight into the guide with representatives from the UN’s Playing for the Planet Alliance, Playmob, Space Ape Games and Ustwo Games detailing their green efforts.

The launch of the Green Games Guide is a milestone for London and UK games developers – most importantly it starts a conversation about how businesses of any size can play a part in addressing climate change. Interactive entertainment is one of the most innovative sectors in the world with one of the most engaged audiences. Let’s use all that to make a swift and positive contribution to the planet.

On the theme of green, this year's virtual Now Play This, a festival of experimental game design and workshops as part of London Games Festival explored the relationship between play, games and the climate crisis, with innovative interactive games such as the opening ‘flight’ to the festival using Hosni Auji’s Airplane Mode.

The 2021 BAFTA Games Awardsstreamed exclusively online, celebrating the tremendous games of 2020 and the talent behind them, with wins for Animal Crossing: New Horizons, Hades and The Last of Us Part II.

Alongside the public facing content, The London Games Festival hosted hundreds of meetings and networking sessions - such as the Games Finance Market - for industry professionals to meet, pitch and navigate finance and investment.

You can watch the various showcases and talks over on the Games London YouTube channel. 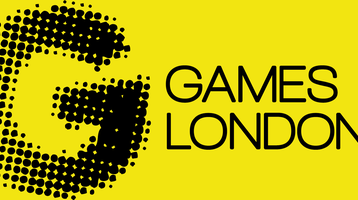 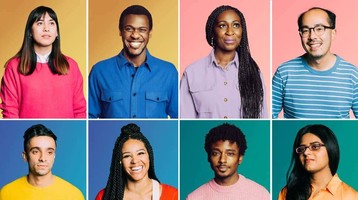