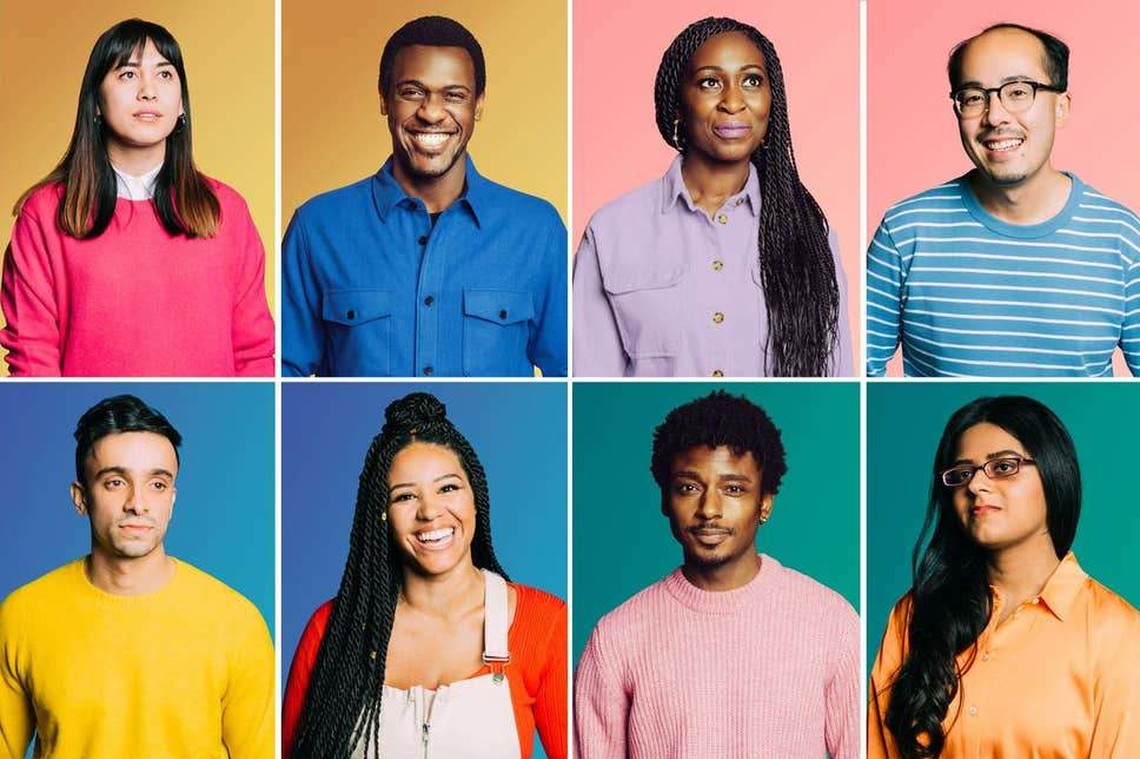 Launched in 2018 and supported by the British Council and Mayor of London, the Ensemble exhibition showcases eight rising stars of the UK’s games industry who come from black, minority and ethnic (BAME) backgrounds. The broad spectrum of roles and wide variety of backgrounds, Ensemble champions diversity, new voices, and changing perceptions.

Running as part of the digital London Games Festival, as well as turning into a physical exhibition across a range of locations later this year, the eight were selected by curator Sharna Jackson, artistic director of Site Gallery in Sheffield and author of multi-award-nominated children’s book High Rise Mystery.

Sharna Jackson said: “I’m so proud to curate the third edition of Ensemble and bring focus to eight more shining stars who are helping make the UK games industry the best in the world. Ensemble aims to inspire the next generation of game developers from all backgrounds, offering a fresh angle on game development as a creative process.”

Striking portraits of each artist have been taken for the exhibition by photographer Joshua Fray and appear alongside the Ensemble 2020 video documentary:

You can find out more about the 2020 Ensemble cohort and the event celebrating diversity in the UK gaming scene via this in-depth article by the Evening Standard.