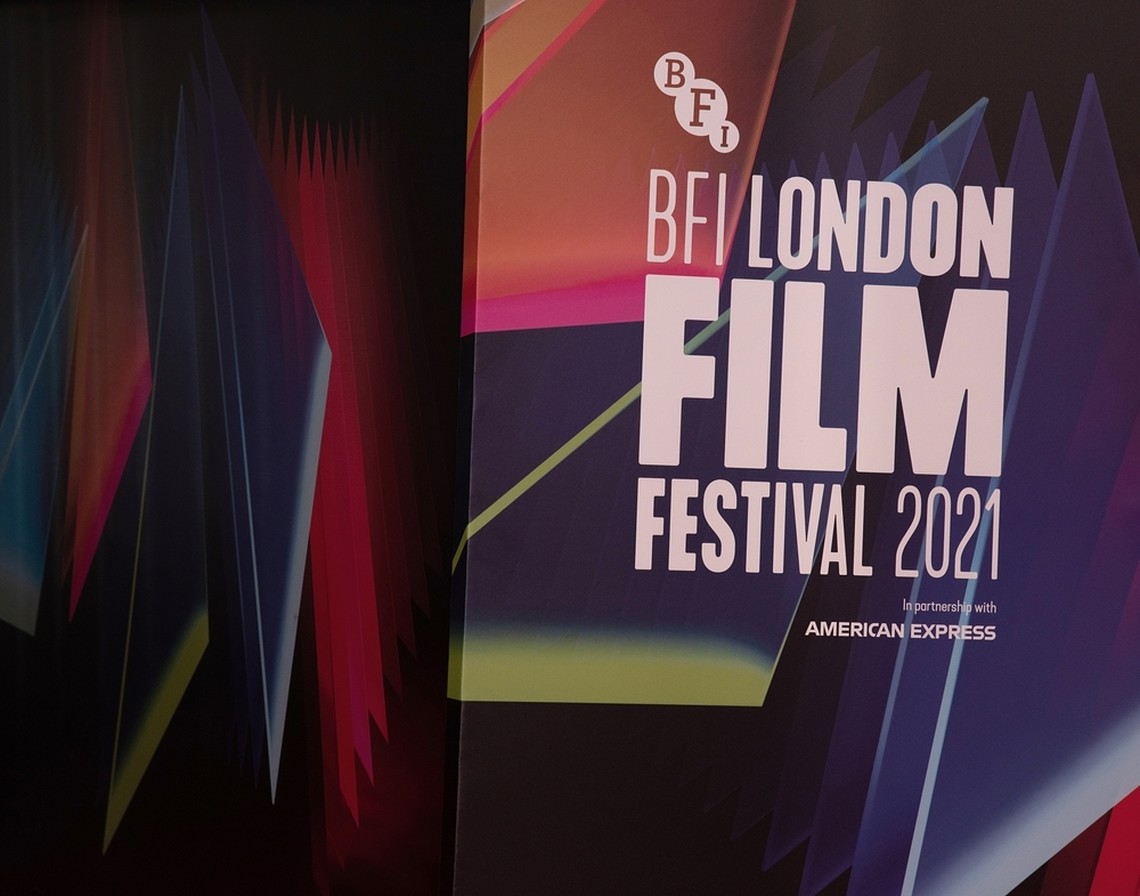 The 65th BFI London Film Festival opened with a bang last week at the Southbank Centre's Royal Festival Hall with the premiere of Netflix Western The Harder They Fall, directed by Jeymes Samuel. Cast, crew, industry and film enthusiasts joined together on the red carpet to mark the opening of the festival, which runs to 17 October.

The BFI London Film Festival presents a world of film, award winners of the future, immersive art and XR, the most thrilling new talent from across the globe and beautifully restored treasures from the archives. Everything screening at the Festival is curated by the BFI team of programmers, and all the feature films and series are being shown in the UK for the first – and sometimes the only time.

The Festival Industry Programme receives support from the Mayor of London, through Film London, and yesterday saw the return of the Film London Production Finance Market (PFM). Now in its 15th year, the Market has helped forge countless long-term business connections, and is the only event of its kind in the UK. From encouraging new business relationships to attaching international sales companies and securing various forms of investments in companies and film projects, PFM is invaluable for producers and financiers alike.

Over in East London’s Rio Cinema, Film Hub London hosted a special London Film Festival edition of the Exhibitors’ Breakfast yesterday, and today Film London, together with the Mayor of London, are delighted to support the Mayor of London’s Special Presentation film screening of Ali and Ava. Directed by Film London alumnus, Clio Barnard, the film charts an unlikely romance between two Bradford residents through an intelligent and nuanced depiction of 21st century Britain that addresses neurodiversity, race and class dynamics and mental health.

Two hundred members from Film London’s Equal Access Network will be in attendance at the screening alongside cast and crew and employees of the emergency and frontline services, including the Metropolitan Police, and TfL.

We’d like to congratulate all of the Film London alumni who are part of the festival, from exceptional artists’ moving image in the Experimenta strand, to London Calling - a selection of new shorts from some of the capital's most exciting upcoming filmmakers.