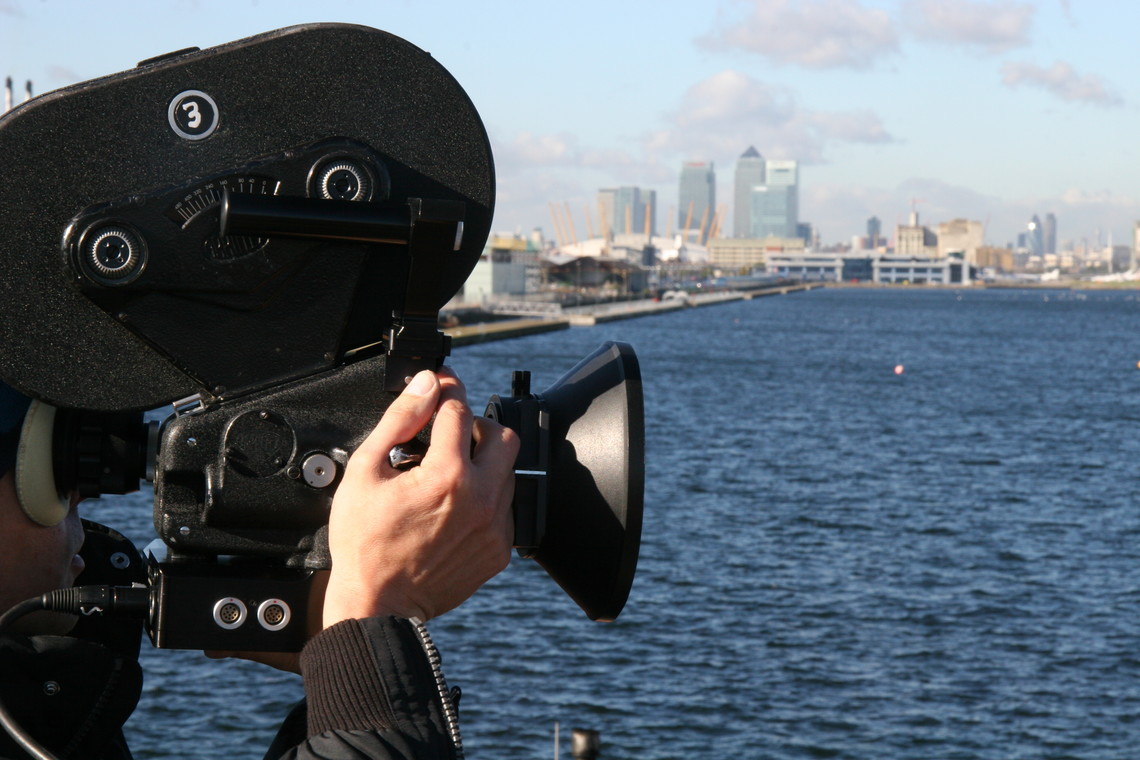 As we start a new year, and a third national lockdown, Film London is still on hand to advise and facilitate productions, showcasing the variety of high-end TV and film on our screens, streets and studios. This month, we focus on what is available to watch from home on TV and on demand, from historical drama The Great to the haunting The Woman in Black and more.

On Monday 4th January Prime Minister Boris Johnson announced a national lockdown for England, which is expected to last until at least the middle of February, to prevent the spread of COVID-19.

Airing on Sunday evenings and available on catch-up is Channel 4's historical comedy drama The Great. Elle Fanning stars as Catherine the Great (the longest reigning female ruler in Russia's history), a young and romantic woman who arrives in Russia for the arranged marriage to Emperor Peter, played by Nicholas Hoult. But with married life not living up to her expectations, and instead revealing a dark societal structure she wishes to change, Catherine is forced to choose between her own personal happiness and the future of Russia. Filming took place across the capital, from East London's 3 Mills Studios, to Ham House in Richmond.

Embark on a path of discovery and deceit this Sunday with ITV's drama series Finding Alice, which filmed in London. After the tragic death of her partner Harry, who fell down the stairs in their dream home he designed, Alice soon discovers that Harry didn't just leave a hole in her life, but a whole string of secrets that she must now resolve...

A selection of films are also available on demand this month, including the gothic ghost story The Woman in Black, available to stream on Netflix. Daniel Radcliffe stars as a young solicitor who as part of his job, is assigned to a remote village to oversee the documentation of a Manor house which is haunted by a vengeful ghost dressed in all black who seeks to revenge for what she has lost. The film shot scenes at Pinewood Studios.

New to Amazon Prime is the award-winning drama feature written by and starring Noel Clark - Kidulthood. The first instalment out of three films (Adulthood and Brotherhood are also available on the platform), Kidulthood is an honest and gritty story surrounding a group of teenagers growing up in west London. Filming took place on location at Ladbroke Grove underground station, Notting Hill, Acton and Soho. 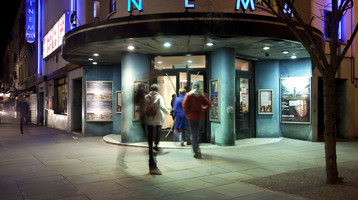