Want to know what's filming in London this month? We've got you covered! From cameras rolling on returning seasons including Loki and Bridgerton, to Sky's Breeders on TV, take a look at what new and continuing productions are currently filming where as well as what to watch on screen.

Brace yourself, the God of Mischief is in London! Filming is underway on season two of Disney+ Loki, with Tom Hiddleston returning as the titular character, alongside Owen Wilson as Mobius and Gugu Mbatha-Raw as Ravonna.The plot is being kept under-wraps, but following on from the events of season one (no spoilers!) we can only expect more mischief!

Netflix's regency-era hit Bridgerton is also filming in the capital. The third season will focus on the life and love of fan favourite Penelope Featherington and Colin Bridgerton, after series two left Penelope in a predicament after some revelations. Typically, the production has filmed around Greenwich, so keep your eyes peeled.

Apple TV+ recently announced that detective thriller Criminal Record, is in production. Set in contemporary London, Peter Capaldi (Doctor Who) and Cush Jumbo (The Good Fight) star as two detectives who come to blows over an old murder case. At different stages of their career - Capaldi, a well-connected man with a reputation to uphold, and Jumbo, a young woman at just entering the field - the programme has been described as character driven, touching upon issues of race, institutional failure and society.

Disclaimer -Alfonso Cuarón directed thriller for Apple TV following a respected investigative journalist who discovers her secrets in a novel written by a mysterious widower.

The Boys in the Boat - Directed by George Clooney, feature telling story of the US Olympic rowing team from the University of Washington, who shocked the world by winning gold at the 1936 Olympic Games in Berlin.

Our Man From Jersey - Spy drama starring Mark Wahlberg and Halle Berry centring around Mike (Wahlberg), a construction worker from Jersey who is suddenly thrown into the high-octane world of espionage after being recruited onto a mission by his ex-girlfriend.

The Baby, a comedy horror series from Sky Atlantic, will premiere on the channel on 7 July. Filming scenes in London last year, The Baby follows 38-year-old Natasha who spends her time angry at the fact that all her friends are having children. Until one night, a baby suddenly and quite literally lands in Natasha's arms, turning her life into a 'bizarre horror show'.

Keeping to the theme of children and chaos, season 3 of Breeders which filmed in and around south London, will be available to watch on Sky Comedy this month. Starring Martin Freeman and partly based on the actor's own experiences of being a father, Breeders is a comedic look at the difficulties of parenthood.

Coming to Netflix mid July is the award-winning drama (and one of Adrian Wootton's BAFTA 2021 top picks)The Father. Olivia Colman stars alongside Sir Anthony Hopkins CBE, who picked up a BAFTA and Oscar for his portrayal of a man grappling with dementia and in turn doubting his family, his mind, and his reality. Scenes were filmed in West London Film Studios as well as Blythe House in West Kensington. 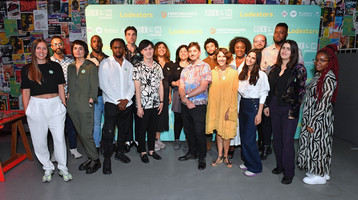 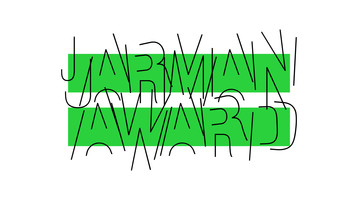 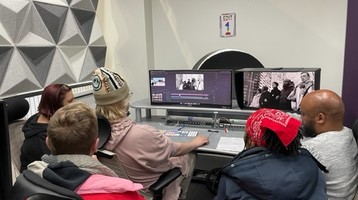