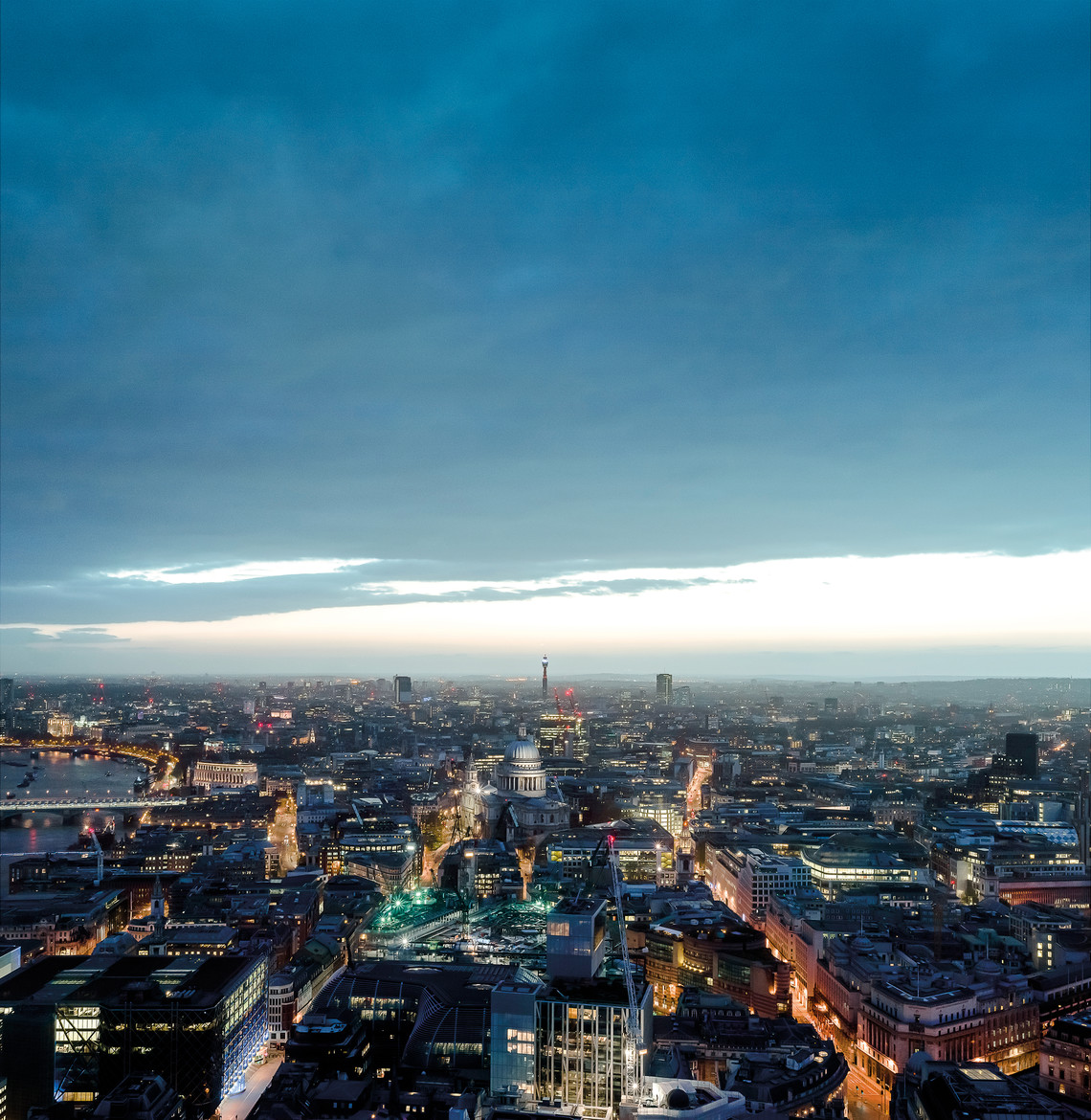 Film London is pleased to announce new members joining its Board of Directors.

Holding the most senior of positions in their industry professions, the newly appointed board members possess specific expertise in distribution, exhibition, artists’ moving image, legal affairs and games. Their appointments will bring invaluable experience to Film London, helping drive strategic direction in these areas, enhancing influence and significantly contributing to the organisation’s commitment to connecting ideas, talent and finance, ensuring the capital’s screen industries continue to flourish.

The new board members, whose roles include responsibility as charity trustees, replace outgoing members Helen Burnill, Andrea Lissoni, Amanda Parker, Jezz Vernon and Tyrone Walker-Hebborn, all of whom have all completed their tenures on Film London’s board.

“I am delighted to be welcoming a number of extremely talented and insightful individuals to join Film London as board members and charitable trustees. Across the screen industries we are experiencing incredible demand, and a real opportunity for change and innovation. The expertise each member brings within their particular field puts Film London in the best possible position to continue to develop a diverse, sustainable and pioneering creative screen culture, as well as driving London forward as a world-class production hub.

I would also like to extend my gratitude to our outgoing members, whose commitment has helped Film London continue to thrive in what has been truly been an unprecedented time.”

“I am thrilled to welcome our board members - both those who joined us in 2021, and those new to 2022. Each member adds something unique and distinctive to the Film London Board, complementing each other and significantly enhancing the range of skills and expertise we have around the Board table. Thanks are also due to our outgoing board members, whose unwavering support and input has been tremendous.”

Film London’s full list of Board Members is available to read here. 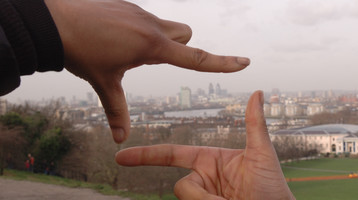 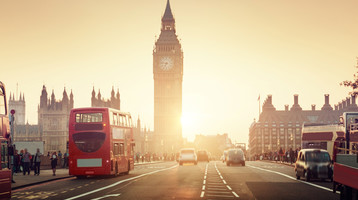 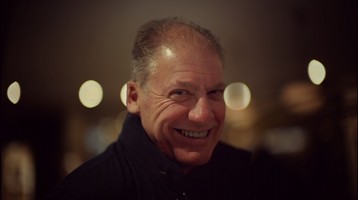