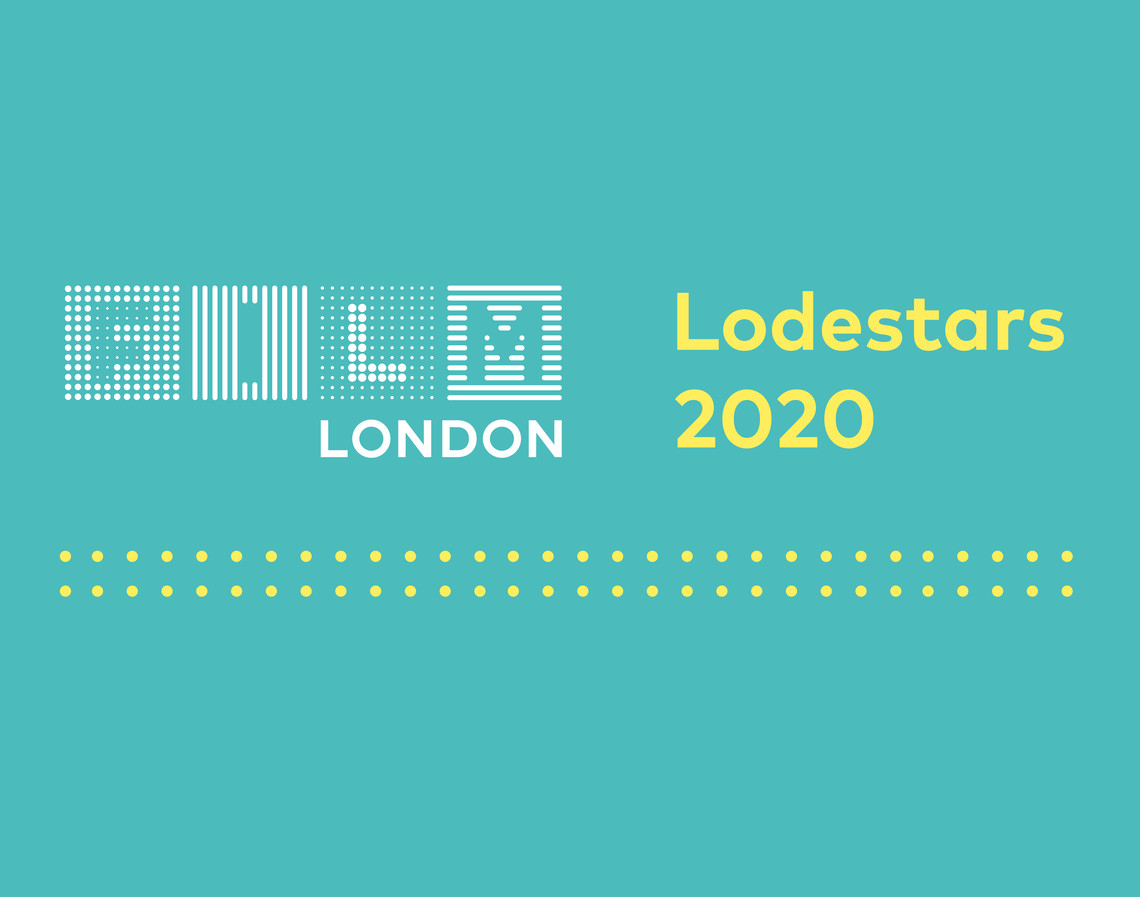 Film London is proud to reveal its 2020 Lodestars, the annual list honouring the bright futures of 30 innovative creators and practitioners from across the capital.

With lodestars known for their inspiration and guidance, the list celebrates those within the screen industries who shine with outstanding creativity or craftsmanship, tipped to create, inspire and guide future works.

Film London Lodestars reflects the breadth of talent across London’s screen industries celebrating a variety of successes, from international festival circuits and award wins to community and environmental impact and gallery residencies. Last year’s Lodestars have gone on to achieve great success and create considerable industry impact. For instance, Rubika Shah won a Grierson award in 2019 for her feature, White Riot – expanded from her London Calling short of the same name – and Koby Adom directed the anticipated Noughts & Crosses before slipping into development with Film4 for a feature based on his own London Calling short, Hair Cut (2018). With the recognition of British talent in awards season all around the world right now, Lodestars shines a spotlight on the next generation of talent coming through.

“I’m thrilled to congratulate the 2020 Lodestars, who have been selected from such a high calibre of talent that reflects the diverse communities of London and our commitments to inclusion in our industry.

Film London Lodestars is proving to be a true marker of industry talent in the capital. We’ve seen our 2019 alumni achieve mainstream distribution and critical recognition for their work and we’re extremely excited by the opportunities that await the 2020 Lodestars over the course of the year and beyond.

Thanks to the strength of British talent, the UK's film and TV production boom shows no sign of abating and it’s vital we nurture and champion the exceptional talent across the screen industries that leads the way in shaping the future.”

The jury’s selection is based on criteria which takes into account the success and creativity around work already completed and the forward progression of each shortlisted talent. Consideration is given to three areas: Artistic Excellence, Creative Vision and Momentum.

"I'm honoured I was part of the Film London Lodestars selection process. The talent was inclusive and representative of what is amazing about London and the final selection will be the ones to watch in 2020 and beyond."

"Some of this year's Lodestars are talents I've been aware of for a couple of years now, so I'm thrilled for them to be recognised. But even more excitingly, there are so many new names being honoured here who I'm encountering for the first time, and whose work is just so impressive - which is exactly why profile-raising awards like this are so useful."

Film London Lodestars is proudly presented in partnership with the Evening Standard with thanks to Headline Partners: Performance Insurance and Compact Media.