London is entering Tier 2: High level of alert to prevent the spread of COVID-19.

While this maintains certain restrictions around households mixing, particularly in indoor social settings, the intention of the Local COVID Alert Levels is to enable ‘work’ activity to continue at all levels - including film and television production – so long as businesses are operating in a COVID-secure manner.

Productions should allow sufficient time to plan shoots to ensure that they can film in a COVID-secure environment. Productions also have a duty to check the specifics of any local restrictions where they are working.

With London being placed in Tier 2, numerous cinemas will be safely opening their doors to audiences once more, with a selection of new releases.

In cinemas from Friday (4th December) is the raw and powerful coming-of-age drama County Lines, which shot street scenes in Kentish Town. Directed by Henry Blake and inspired by what the writer-director heard whilst working at an East London pupil referral unit, the film follows 14 year old boy Tyler who is groomed into a county lines criminal network.

The long awaited superhero epic Wonder Woman 1984 will hit cinemas from 16th December, with Gal Gadot reprising her role as Amazon warrior Diana fighting for peace, justice and truth. A sequel to the 2017 hit film, this instalment takes place in the 1980s with Wonder Woman facing two all-new foes: Max Lord and The Cheetah. Filming took place at Warner Bros. Studios and on location at Torrington Square, Bloomsbury.

Heading to Sky this month is family adventure Dolittle. With two films already of the animal loving physician, the 2020 adaptation of the popular children's book sees Robert Downey Jr take on the titular role, alongside a stellar cast including Emma Thompson, Octavia Spencer and Antonio Banderas. The film follows Dr John Dolittle, who sets off with an apprentice in tow, to a mysterious island to find a healing medicine, encountering animals big and small along the way. Filming took place at Shepperton Studios.

If you can't get enough of talking animals, then you're in luck as the animated adaptation of Beatrix Potter's infamous Peter Rabbit is on Channel 4 this Sunday (6th December). Following the adventures of the eponymous character - voiced by James Corden - who is on a daily mission to sneak into a farmer's vegetable garden, scenes were filmed in Knightsbridge, including luxury department store Harrods!

Sci-fi drama The Midnight Sky will be available to watch on Netflix as of 23rd December. The film is directed by and starring George Clooney who plays Augustine, a lonely scientist in the Arctic who must get in contact with a group of astronauts to warn them about returning home to a world that is dangerously different to when they left....The space scenes were facilitated at Shepperton Studios.

A disaster movie of a different kind, Bridget Jone's Diary comes to Netflix at the end of the month. The first of three instalments, the film follows Bridget, played by Renée Zellweger, who is determined to it take control of her love life and career but not without comedic consequences and tough decisions. With the narrative set in London, filming took place all over the capital, from Borough Market, to Tower Bridge and Primrose Hill!

There are various projects currently in production in the capital, including the likes of Temple Series 2, The Great Series 2, Avenue 5 Series 2, Top Boy Series 4 and Angela Black. 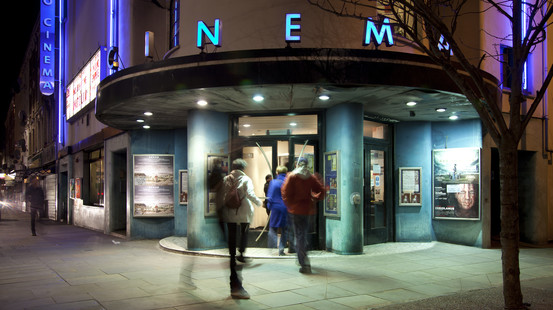 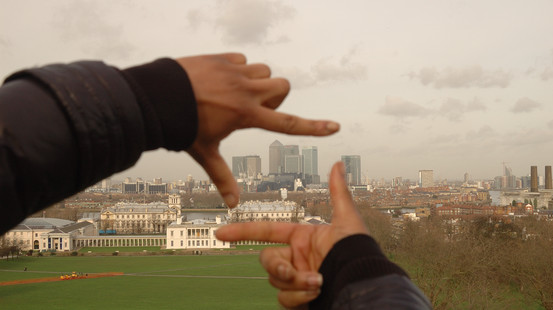 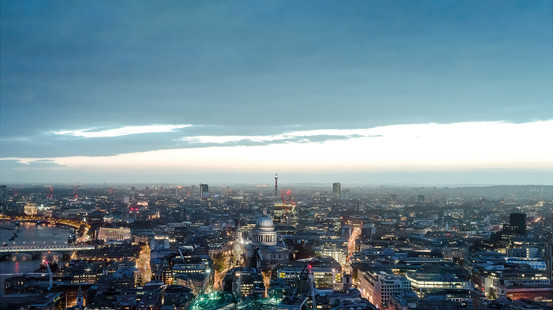