Holiday season is in full swing, and it's set to be a busy one! From series five of The Crown in production, to new features Pirates and Boxing Day hitting cinemas, find out what's currently filming in the capital and on our screens this December as well as what we've been up to here at Film London.

Off the back of its TV drama acclaim, production has begun on a feature film special of Luther, with Idris Elba reprising his role as the complex Detective Chief Inspector. Whilst the plot is under wraps, the film will star Cynthia Erivo and Andy Serkis as Luther's rivals, no doubt muddying the waters as he delves into dark investigations.

The fifth series of Netflix's world famous royal drama The Crown is currently filming in West London! With Imelda Staunton taking on the role of Queen Elizabeth II from Olivia Coleman, the fifth series will follow the Queen's reign into and through the 1990's, depicting high profile events and relationships that have gone on to shape history. Elizabeth Debicki and Dominic West star as Princess Diana and Prince Charles respectively, alongside Jonathan Pryce as the late Prince Phillip.

Left Bank Pictures CEO and executive producer of The Crown Andy Harries recently sat down with Film London CEO Adrian Wootton to discuss how the production has successfully set and achieved environmental targets, as part of a special keynote for The Future is Green, the sustainability conference for the Film and TV industry. The keynote is available to watch back now.

Cameras are rolling on series 3 of Sky's comedy drama Code 404. Actors Stephen Graham and Daniel Mays (Temple, Good Omens) are back to fight crime as DI Roy Carver (Graham) and AI enhanced DI John Major (Mays) - brought back to life through experimental technology after having been killed on the job.

Also filming in the capital is The Chelsea Cowboy. Alex Pettyfer takes the lead, based on the true story of infamous actor John Bindon, who despite having a successful acting career and socialite relationships, couldn't quite leave his criminal past behind him. The feature is also set to star Ben Drew, otherwise known as Plan B, who made his directional debut with Microwave funded iLL Manors back in 2012.

The Suspect - TV drama based on the debut novel of Michael Robotham (same name) following Doctor Joe O’Loughlin, a well-known clinical psychologist who's seemingly perfect life begins to crack when the death of a young woman poses many questions...

Culprits - Comedy thriller series following a gang of thieves, who in the aftermath of a heist, go their separate ways but find themselves targeted by a mysterious killer....

Bloods Series 2 -Sky Comedy, about the unlikely friendship and work-life of paramedic duo 'tough' Maleek and over-friendly Wendy as they face never-ending 999 call-outs.

Allelujah! -Alan Bennett adaptation. A dark comedy set in the geriatric ward of a hospital which is under threat of closure... but not without a fight!

The People We Hate At The Wedding - Amazon's romantic comedy focusing on the family tensions among two siblings, who begrudgingly agree to attend their half-sister's wedding in the English countryside.

Earlier in the year we highlighted independent feature film Pirates was in production, and now it's hitting cinemas! Written and directed by DJ and broadcaster Reggie Yates and set against a UK garage soundtrack, the film follows three friends Cappo, Two Tonne and Kidda as they drive from North to South London in search of the hottest New Years Eve Party to see in the Millenium.

Continuing the festive theme is romcom Boxing Day, in cinemas this Friday. Written, directed by and starring Aml Ameen (I May Destroy You) the film follows Melvin (Ameen), a British author living in America, who returns home to London for Christmas to introduce his American fiancée to his family. However, Melvin hasn't told Lisa who is ex is....famous pop star Georgia, played by Little Mix member Leigh-Anne Pinnock. Look out for iconic London locations such as Southbank and Carnaby Street.

With one royal drama in production, there is also one on our screens - series two of historic comedy drama The Great, available to watch on Starzplay from December 5. Filming scenes at Three Mills Studios, series two will continue to follow Catherine The Great, played by Elle Fanning, and her quest to overthrow her Emperor husband to rule Russia.

On Screen and Filming is in partnership with the Greater London Authority. For more information on Film and TV productions currently filming in the capital, head over to the City Hall Blog which is updated monthly. 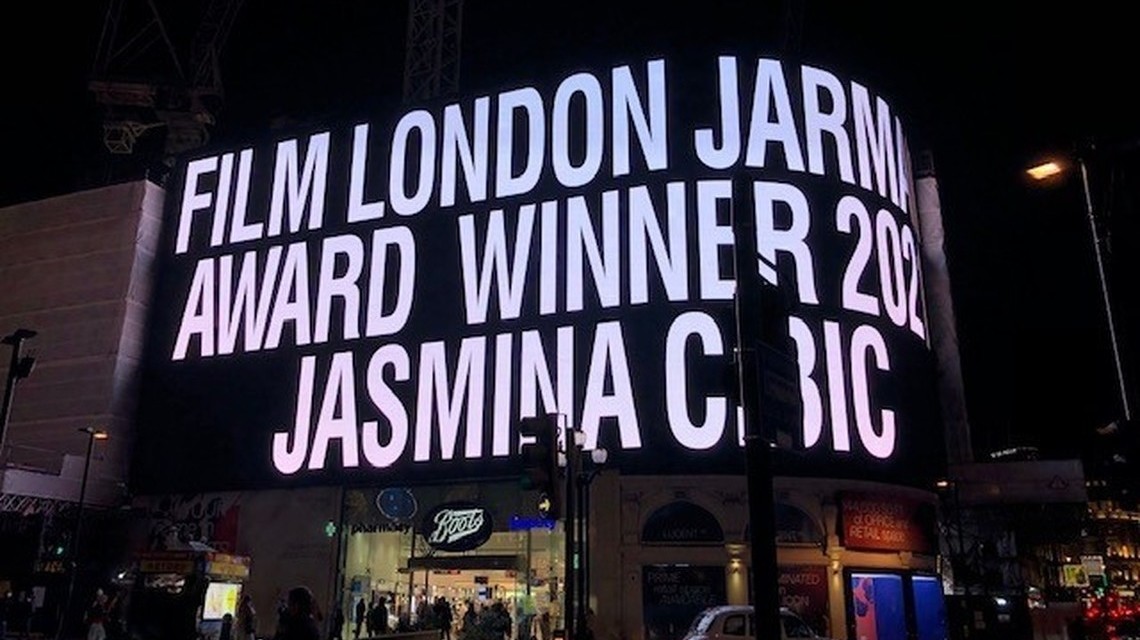 During November, we announced the winner of the 14th Film London Jarman Award 2021, returning as both an in-person celebration, online presentation and broadcast on TV channel London Live. Film London’s Winona Navin-Holder got the run-down of how Tobacco Dock helped facilitate scenes for Marvel's Venom: Let There Be Carnage, and we also sat down with Animation Consultant Julian Scott, ahead of his to panels at the London International Animation Festival 2021 to talk about the sector, Festival top picks and opportunities for budding animators!

As we head into December, look out for a special review of Boxing Day from one of our Equal Access network members, as well as the variety of screenings and events over on our What's On page. You can also check out some past festivities on film in this specially curated gallery on London's Screen Archives. 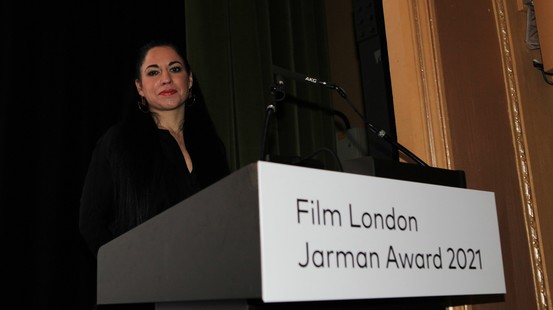 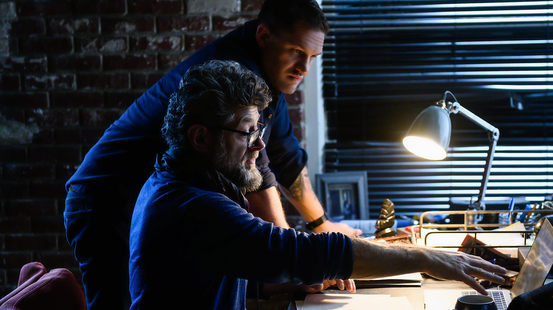 Venom: Let There Be Carnage - 'The Making Of' 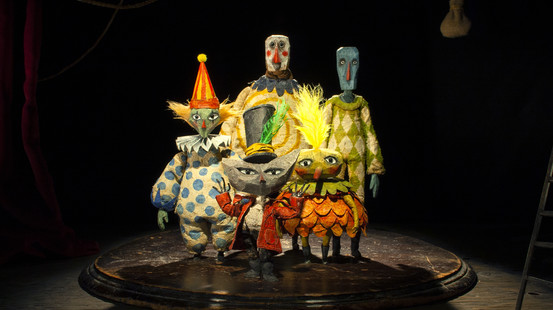 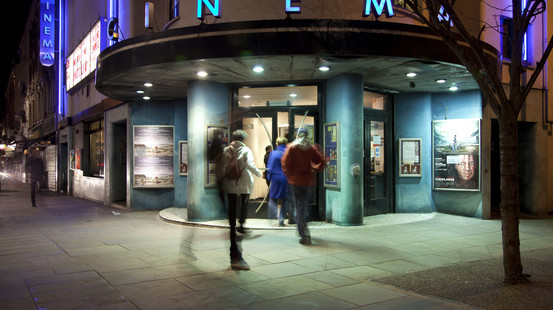