Our BFI NETWORK Talent Executives, Jo Cadoret and Aaliah Simpson, have revealed their new showreel for 2021. Featuring films that have been brought to the screen through BFI NETWORK funding, including their Short Film Fund. Films included in this showreel include Blue Bottle, Born Again, Dad Joke, Leave to Remain, Losing Pace, Martha, Our Sister, Petrichor, Run, Precious Hair and Beauty, Something in the Closet, Stand Still, The Chippie, Pram Snatcher, Waiting for God and You from the Future.

BFI NETWORK exists to support, develop and champion new filmmakers looking to kick-start their career. Made possible through National Lottery funding, they collaborate with film organisations and leading cultural venues across the UK to provide short film and early feature development funding, industry-backed professional development and networking support to producers, writers and directors of all ages. You can learn more about the BFI NETWORK and the funding you can receive here. 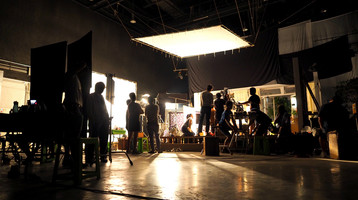 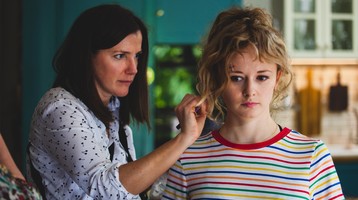