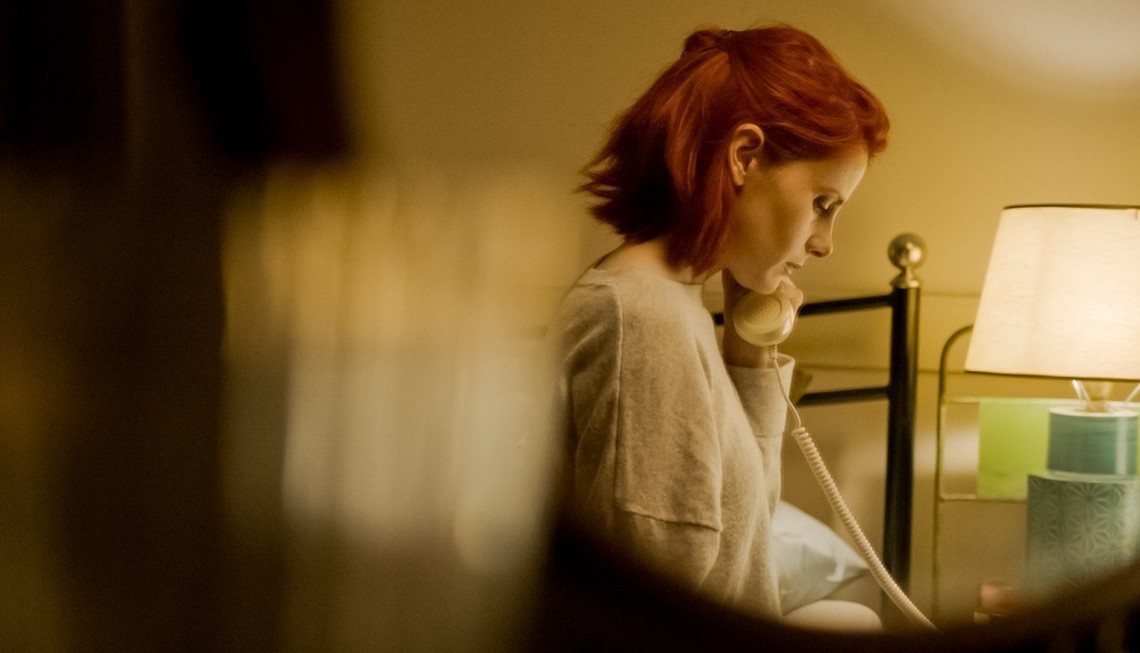 In Wonderland is the story of a life together. It begins and ends in the same place and time - on a beach where Alice has come to reflect on her relationship with Michael. It's both the story of that one moment and the story of their whole relationship, seen through the shifting sands of Alice's memory. The beach is where she and Michael first met, and we loop back to that encounter and then reel forward through time - to their first date, to moving in together, to trying to start a family. Set between Alice and Michael's home and the wild shoreline, we see Alice's memories impact on each other and merge.

In Wonderland has a compelling and distinctive female character in the lead and we journey with her through her experience of loss and hope.