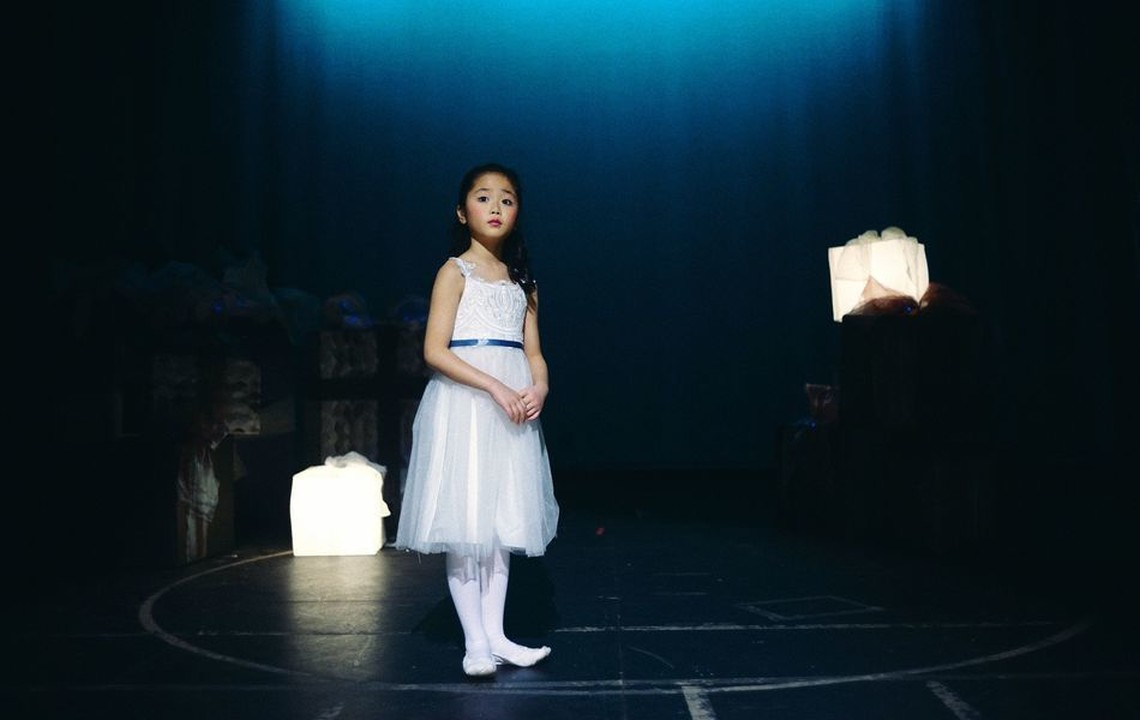 In a culture that still expects the father to be sole provider, while the mothers tends to the “perfect” future of their children, no matter the cost, it’s no wonder that Kim, a South Korean herself, was fascinated by this stereotype. A Perfect Turn is a wonderfully compelling story of family sacrifice and the lack of understanding between parent and child.