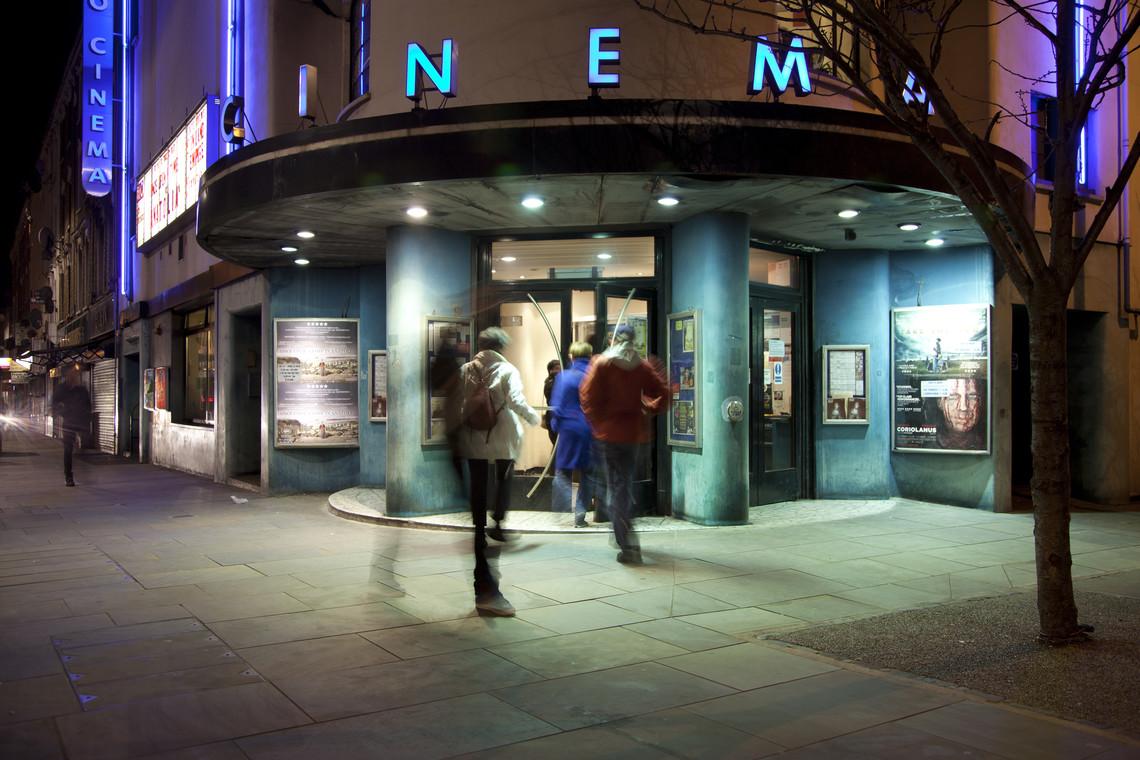 The BFI FAN Film Exhibition Fund was created to help to restart the independent film exhibition sector in London.

With exhibitors and audiences looking ahead to venues reopening in the coming months, the Film Exhibition Fund is there to support organisations as they restart in-person screenings of British, international and independent cinema.

Funding of up to £5,000 is available for activity taking place between June 2021 - March 2022. Support can go towards a range of costs – such as programming, marketing and staffing - on projects which present culturally valuable film programmes and broaden audiences for independent cinema.

The entire range of organisations in our exhibitor network are eligible to apply - including full-time cinemas, mixed arts centres, community cinemas and film societies, film festivals and touring programmes.