The London skyline is recognised the world over, and its streets of architecture spanning centuries offers a wealth of opportunity for productions of all kinds. Filming the iconic buildings and views that make London so distinctive from a public street is free, but you need to be sure you have the correct permissions. And we are here to help!

Although it is free to film on a public street, you will need to get permission from the relevant Borough Film Service and may be charged an administration fee by them. You will also be charged for any additional Council service. Find out more about working with boroughs.

Because of the way that London is divided into different councils, the angle from which you film an iconic building or place will affect which local authority you will need to contact for permissions. Many locations that allow for public access are privately owned or managed.

Big Ben and Houses of Parliament

Several different bodies manage permissions for filming in and around Big Ben and the Houses of Parliament. The position from which you want to film will affect who you need to ask. 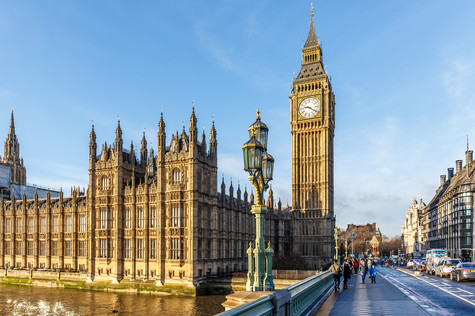 Filming at this royal residence is heavily controlled. Generally commercials or filming relating to specific brands will not be considered. Please give as much notice as possible when applying to film (a minimum of 5 working days will usually be required). A location fee will be charged in most cases.

To film exteriors of the Palace, on The Mall, Birdcage Walk, Horseguards Parade or the area surrounding St James's Palace please contact The Royal Parks on +44 (0)300 061 2111 or email film@royalparks.org.uk.

The Royal Parks should also be contacted for permission to film the Changing of the Guard.

Permission to film inside Buckingham Palace is rarely granted. The Palace press office can be contacted on +44 (0)20 7839 1377. 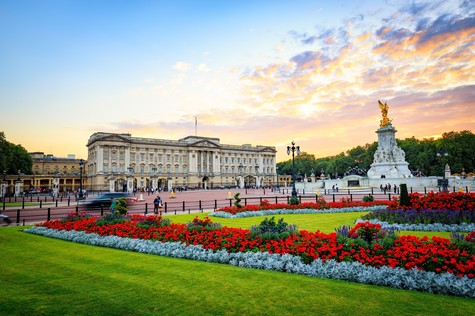 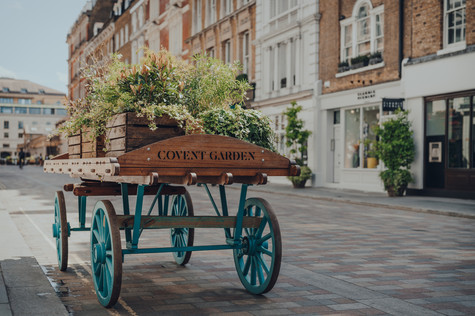 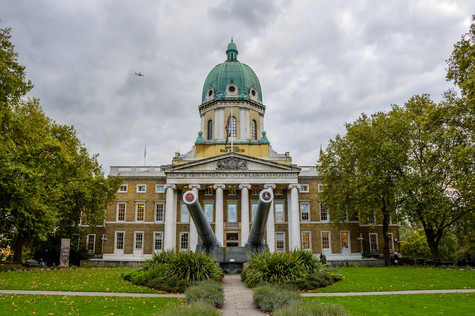 Although it is open to filming, the square is always busy and is particularly crowded in the evenings and at weekends.

Applications to film in Leicester Square should be made to the Special Events & Filming Team in the City of Westminster. Email SpecialEventsEP@westminster.gov.uk or call 020 7641 2390. 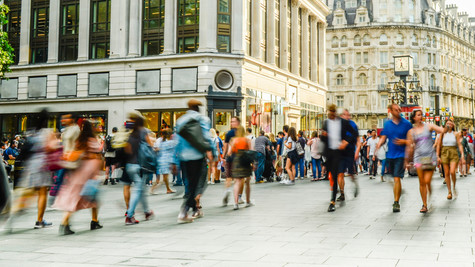 Most of the square is in the borough of Camden, but the south quarter is in the City of Westminster. Download the floorplan for borough boundaries, the location of the pay and display meters, ticket machines and other parking bays. 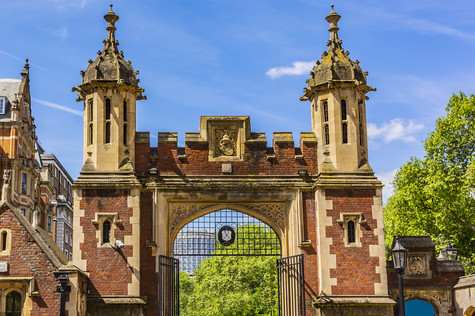 The boundary line for boroughs on either side of The Thames runs through the middle of the river – splitting authority over London's bridges in two. For filming purposes the majority of boroughs have agreed that one will take responsibility for an entire bridge.

Find the correct contact for all of London's Bridges

Some of the bridges are Red Routes so you may also need to contact Transport for London. 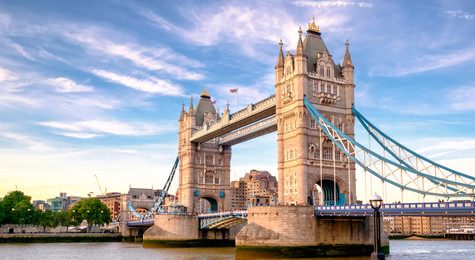 Several bodies manage the spaces around the London Eye. For most, filming permissions the London Eye press office on 020 3889 6766 or email londoneye@stripecommunications.com. Find out more on the London Eye website. 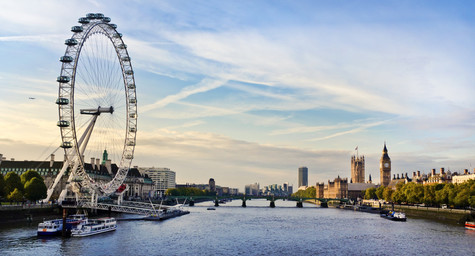 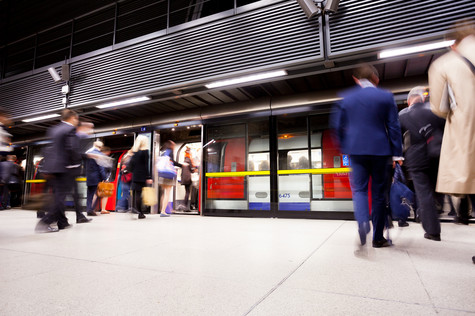 Filming is usually only permitted outside museum opening hours (10am-6pm). 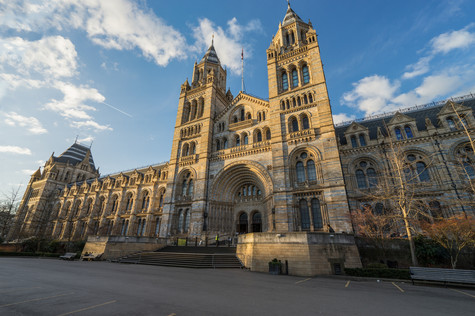 The O2 and Greenwich Peninsula

Three bodies are responsible for filming on and around the Greenwich Peninsula.

Download a map of O2 & Greenwich Peninsula with filming contacts 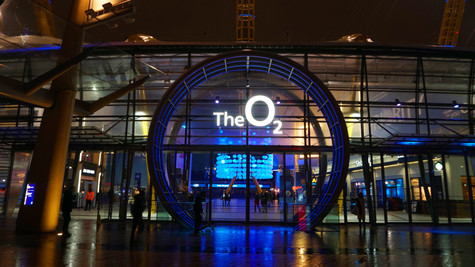 The Special Events & Filming Team in Westminster is responsible for all on street filming in Piccadilly Circus. Download the map below, mark your intended position for filming and submit it online with your completed Filming Application Form.

Download the floor plan of Piccadilly Circus and filming contacts. 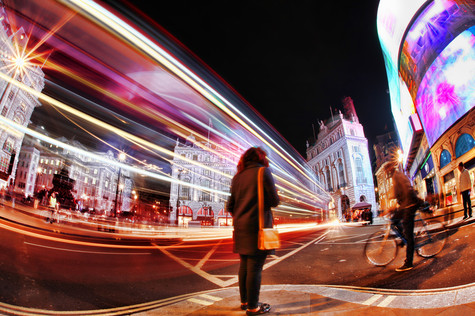 Comprising of the Olympic Stadium, AM Orbit, Lee Valley Velo Park and much more, there are multiple contacts to arrange filming at the Queen Elizabeth Olympic Park.

Download a location map and contacts for the Olympic Park. 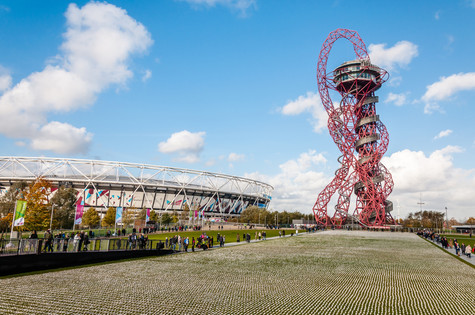 There are two key organisations that hold responsibility for the length of the river.

The Port of London Authority (PoLA) presides over 95 miles of the Thames, from Teddington Lock to the sea. Any filming on this part of the river must have their approval and licence.

Any boats used for filming must have a licensed Thames Waterman on board. Charges will be levied for the 'use' of the location irrespective of whether it is river based or land based – where the film crew are land based but filming action on the river,

For filming requests contact Martin Garside on 01474 562 366 or email martin.garside@pla.co.uk.

Find out more about the Port of London Authority.

The Environment Agency manages the non-tidal Thames, from the Cotswolds to Teddington. It is also responsible for the Thames Barrier. Contact Steve East on 020 8305 4132 or email steve.east@environment-agency.gov.uk with your enquiries.

Find out more about the Environment Agency. 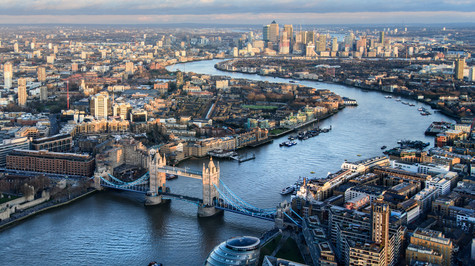 The Royal Parks actively supports and encourages filming but may not grant permission to projects that it deems socially irresponsible or disrespectful.

Fees are flexible and are based on:

See a full set of Filming and Photography Guidelines for the Royal Parks, with full details of the filming policy, application procedure and filming contacts. 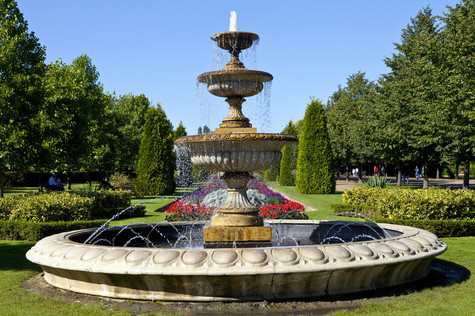 South Bank and Bankside area stretches over two square miles along the southern bank of the River Thames. The area sits within the boroughs of both Lambeth and Southwark, but many parts of South Bank are divided up by the private organisations and agencies that own and manage the land.

To film along the whole of the river bank you may need to seek permission from more than one organisation – depending on where you place your camera. 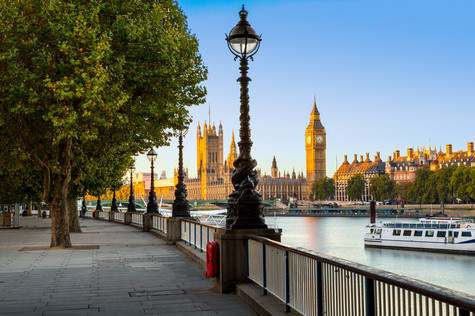 The Tower of London

Filming is allowed at the Tower of London, subject to the size, scale, and appropriate nature of the production and subject to individual negotiation. As a World Heritage Site and the most visited historic attraction in the UK, filming is subject to strict guidelines.

To discuss filming at HM Tower of London contact the Historic Royal Palaces Press Office on 020 3166 6166 or email press@hrp.org.uk.

Find out more about filming at the Tower of London.

There are a number of locations from where you can film the exterior of the Tower of London, managed by different parties. Download the map to find out what views you can get and who to contact for filming permission.

Download the Tower of London camera positions and filming contacts. 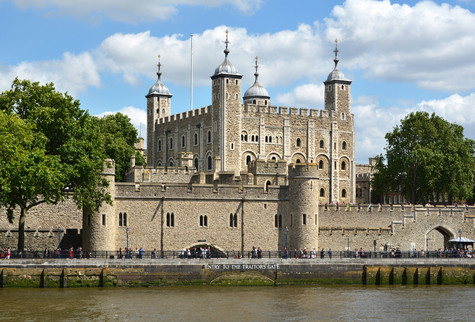 The square has a busy calendar of events and political gatherings but is also available for filming.

Two bodies have responsibility for the area:

The GLA for the centre, contact the Squares Management Team on 020 7983 4750 or email trafalgar.square@london.gov.uk with enquiries.

Westminster City Council for the surrounding areas including the north terrace. Contact the Special Events & Filming Team on 020 7641 2390 or email filming@westminster.gov.uk with enquiries.

Download a floor plan of Trafalgar Square and filming contacts 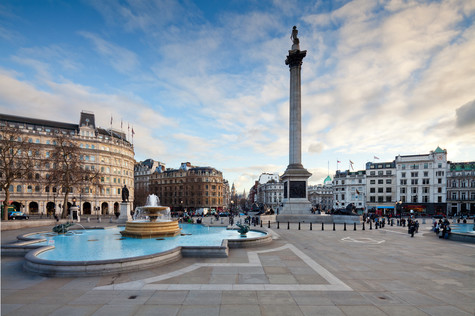 ZSL London Zoo is very film friendly and happy to accommodate production crews of all sizes throughout the year. For all filming enquiries please call 0344 225 1826 or email generalenquiries@zsl.org.

General information can be found on the ZSL London Zoo website. 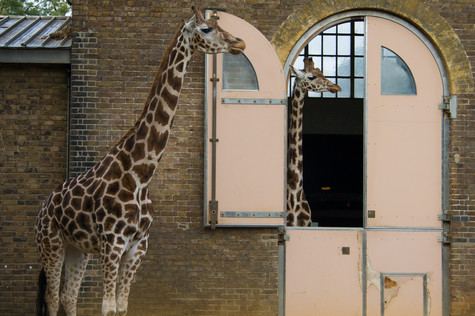