Max Colson’s artistic practice explores the intersection between architecture and landscape and their interpretation using digital media and film.

He has had solo exhibitions at the Royal Institute of British Architects and arebyte, London. His films have been selected to screen at international film festivals including Sheffield Doc/Fest, Aesthetica Short Film Festival, DOK Leipzig and Hamburg International Short Film Festival. They have been the recipient of awards such as the Tenderflix Artist Video Prize and are archived by the BFI. He teaches at Central Saint Martins, London on the MA Graphic Communication Design. 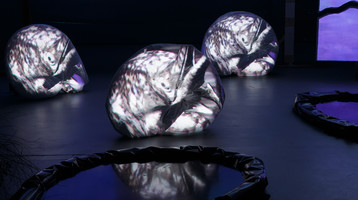