London Calling is no longer open but you can find very similar funding for short films via the BFI NETWORK Short Film Fund.

Film London’s London Calling scheme ran until 2018 and our commissioned shorts include the Berlin Crystal Bear-winning Balcony, BAFTA-nominated Three Brothers, Riz Ahmed's directorial debut Daytimer, and Sundance, Tribeca and Berlin-selected White Riot: London. Many of our shorts are now online and you can see them in in our Talent Showcase.

London Calling writers, directors and producers have gone on to make longer and more ambitious works, developing their careers within the moving image industries. Previous London Calling shorts have been selected and won awards at some of the biggest festivals around the world, and many of our London Calling directors have since moved on to make features. Follow what previous awardees are up to with #LDNCalling on Twitter.

London Calling was proud to be a partner of the BFI NETWORK, with funding from the BFI and ScreenSkills, and run with support of the London Boroughs of Lambeth, Redbridge, Southwark and Waltham Forest. It was supported by Panalux and Island Studios, and Performance Insurance. 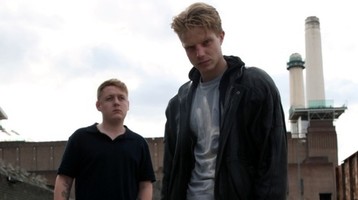 Rene Pannevis directed Jacked, starring Thomas Turgoose and Charley Palmer Rothwell, through London Calling in 2015. The film was nominated for a Crystal Bear at Berlin and picked up an Audience Award at Lille. 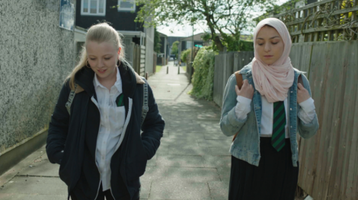 Toby-Fell Holden won the London Calling Plus Award in 2015 with his short film Balcony. Since then, the film has picked up awards at Flickerfest, Calgary Film Festival, Urbanworld Film Festival and Dinard British Film Festival. With a Crystal Bear win at Berlin, the film has also made the Academy Awards longlist. 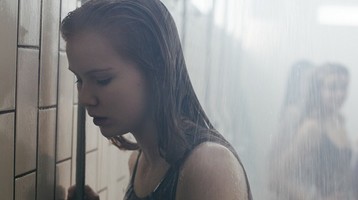 Eva Sigurdardottir directed Rainbow Party through London Calling in 2015. The film was shot in Iceland and won the Icelandic Academy Award for best short film. 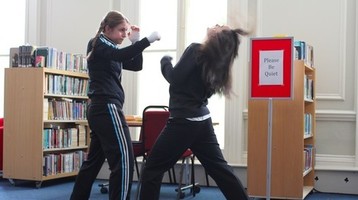 Nida Manzoor wrote and directed action-comedy 7.2 through London Calling Plus in 2014. It screened at the BFI London Film Festival and the LA Comedy Festival, and was picked up by Big Talk to be adapted into a TV series.