The day kicked off with an insightful keynote from Head of Wattpad Studios Aron Levitz in conversation with Film London CEO Adrian Wootton, to discuss the growth of the company and its position in the screens industry, representing new voices, readership and creative community. Here, we take a look back at the keynote.

Wattpad is a social storytelling platform and entertainment company, connecting a global community of over 90 million readers and writers with original stories from around the world. Users spend over 23 billion minutes a month engaged in the nearly one billion story uploads on the platform. Working with various industry heavyweights as partners, Wattpad develops these stories into various multi-medias. Wattpad’s success stories include the global book and film sensations After and After We Collided, and Hulu’s Light as a Feather. The international hit The Kissing Booth, from Netflix and Komixx Entertainment, also started on Wattpad, where it gained 19 million reads and a global fan base before being adapted for screens.

With such an impressive readership, Levitz spoke about how the platform enables for engaged, active audiences and writers through the opportunity to immediately upload, comment and alter written content. These interactions then become data which helps create a better understanding of story structure and theme - what parts of a story do audiences engage with most? When do they lose interest?. This data can also influence the decision to develop/adapt to feature film or TV series, providing producers, distributors and even exhibitors with a better understanding audience behaviour.

We often have this view that audiences work against us, that they can stifle the creative process but they actually make things smarter. We gave a number of fans a script and they found everything our editorial team did, and even more.

Aron Levitz, Head of Wattpad Studios on audience involvement in the creative process. 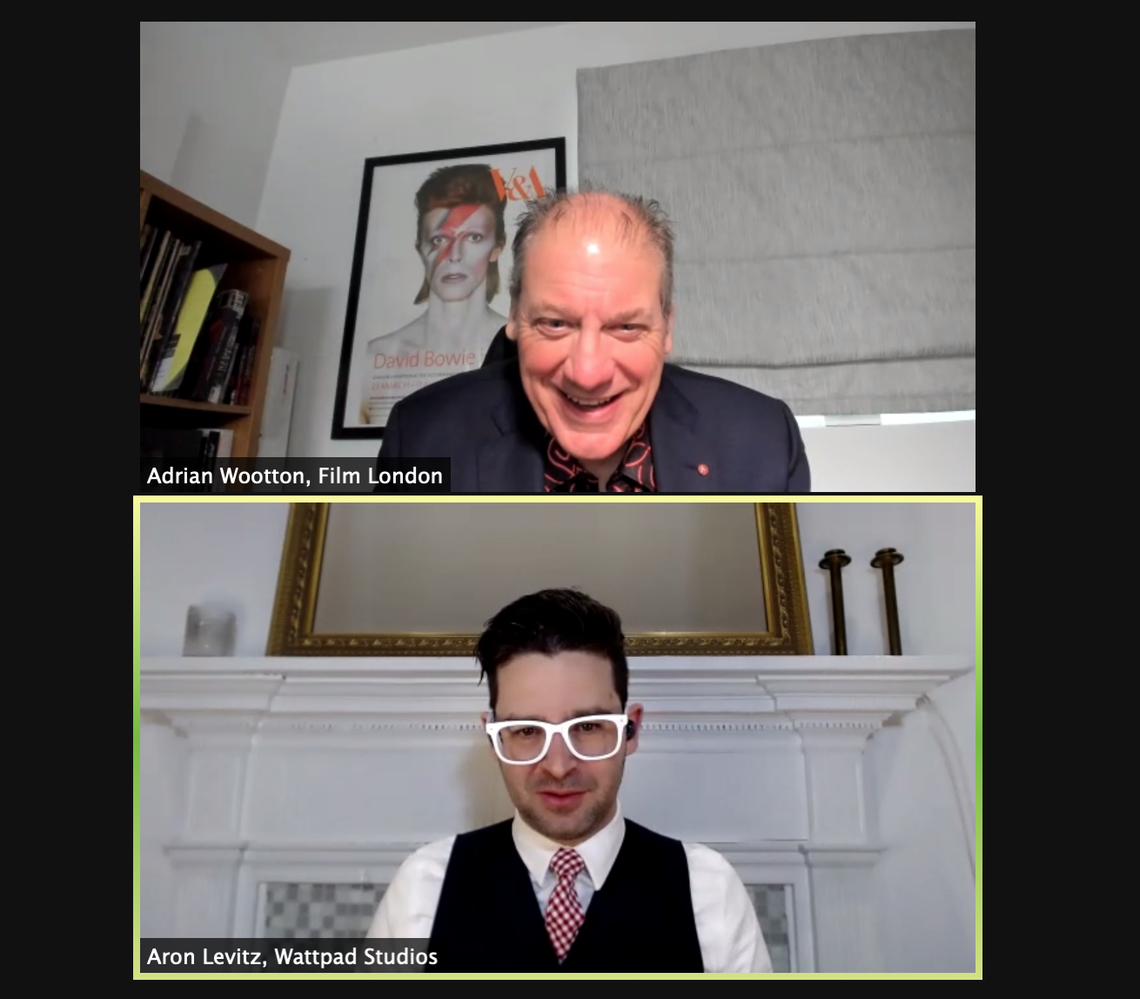 ﻿﻿It's never one humans eye making decisions, it's a beautiful mesh of art and science. We look for stories but also for trends. We can look at a story and see what the vocabulary spread is like, what are the main themes…we can feed that to our algorithms and find more stories like it to share with audiences.

Aron Levitz, Head of Wattpad Studios on the use of data to influence content. 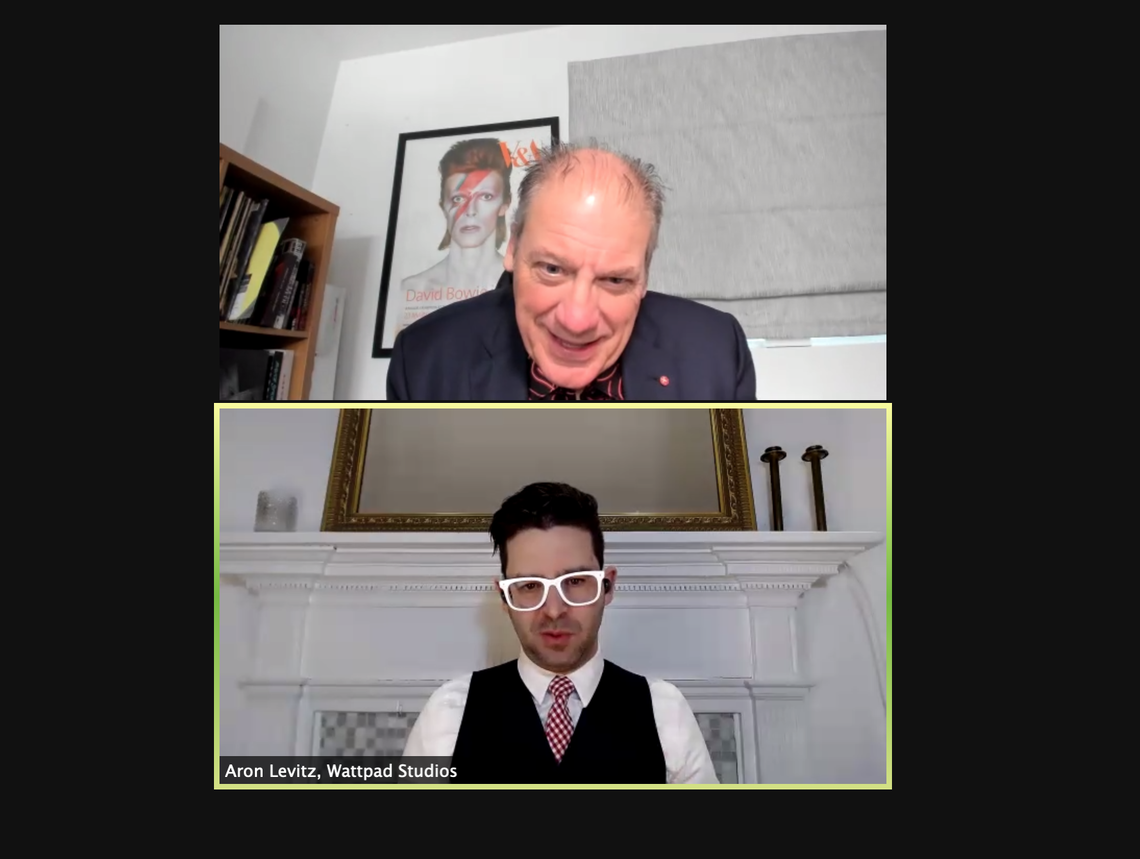 When we find the right stories with our partners to go big on, we'll go big. But we also want to do justice to the right story at the right time, honouring the audience. That takes precedent over big budget blockbusters. We want to create smart stories.

Wrapping up the keynote on future aspirations for the company, Levitz spoke about the games industry and how a cross-over could help expand the immersive worlds of the stories.

An incredibly revealing keynote set the tone for a packed schedule of IP holder presentations ranging from podcasts, literature, theatre and art-film with the exciting prospect of potential Film and TV content in the midst.

Film London offers a wide range of funding opportunities for people within the screen industries, ranging from our work with the BFI NETWORK to provide assistance and support for new filmmakers to our work through Film Hub London to support film exhibitors. FLAMIN also provide numerous opportunities for artist moving image funding. 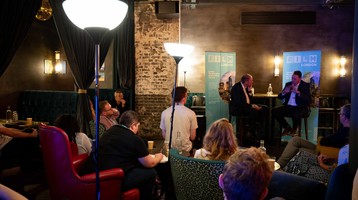