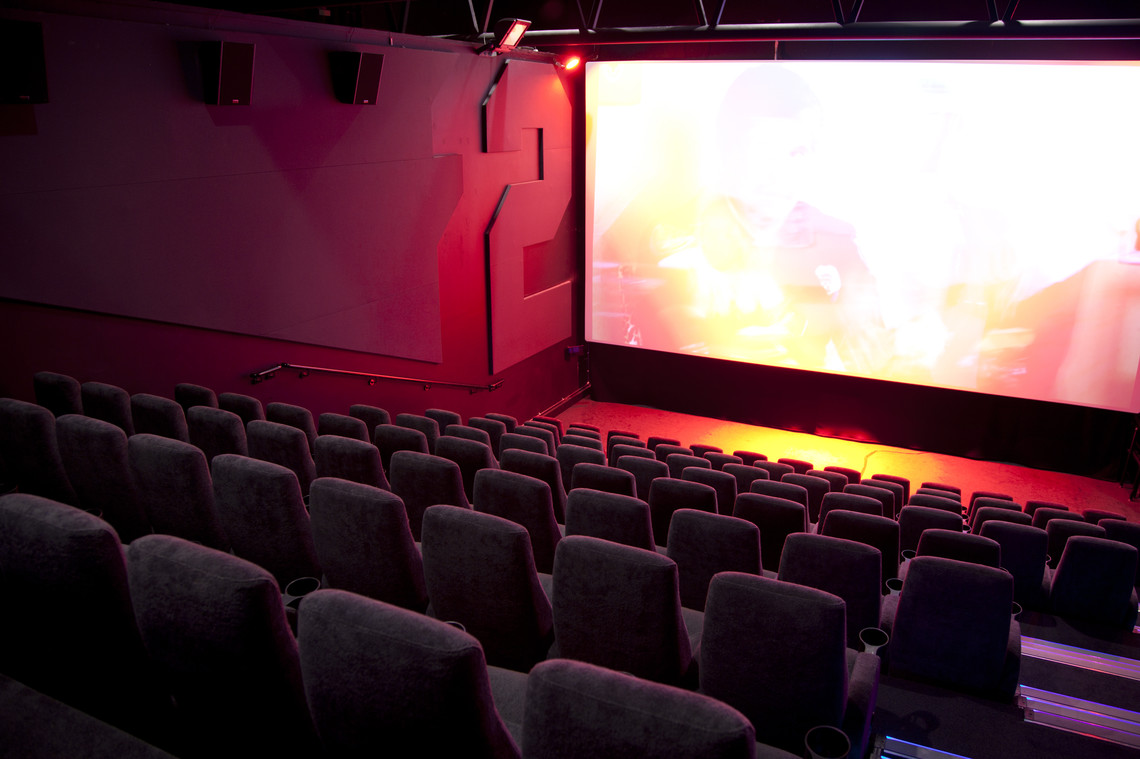 Available to watch via the Breakthrough Screenings platform for 24 hours, the four selected films varied in genre, theme and style - from a post-punk rockumentary, to long distance relationship drama and a transformational true story 14 years in the making.

We've rounded up each title, which you can take a look at below.

Directed by Layla Kaylif and set in 1965 Dubai, The Letter Writer tells the story of a young Arab nationalist boy, working his summers away as a professional letter writer and translator. A seemly mundane job, the young boy’s life changes forever when he falls head over heels for an English woman he must write to, embarking on an adventure of love, loss and awakening with every word he writes.

In patriarchal Nepal, 21 year-old wife and mother Belmaya has given up on finding happiness. Once a rebellious teenager learning photography in the hope of changing her world, these dreams soon fade when the camera is taken away.

Documentary I Am Belmaya follows Belmaya’s transformational journey from 2014 as she picks up the camera once again, this time to train as a documentary filmmaker. But are her husband and community ready for this? Struggling against violent opposition, Belmaya makes a personal film, Educate Our Daughters, which wins hearts and awards, taking her to places she never dreamed she would go. 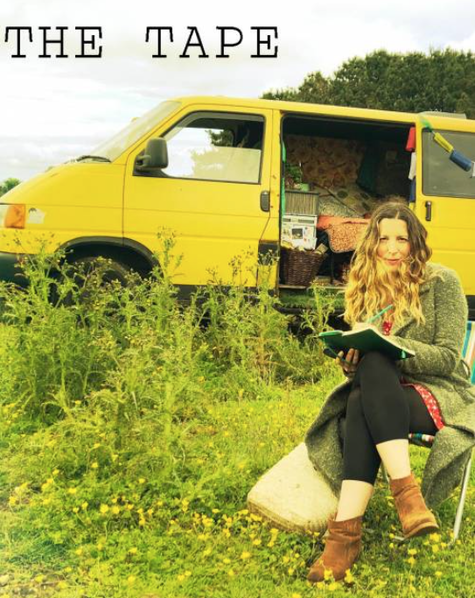 Written, directed by and starring Martha Tilston, The Tape tells the story of cleaner and shy songwriter Tally, who is entrusted with sprucing up an empty cliff-top house. Whilst cleaning the home, Tally stumbles across a piano which compels her to move in and play again - unbeknown to corporate lawyer Leo who’s property it is.

Upon meeting Tally, Leo finds himself unable to throw her out, and their whirlwind encounter results in Tally making a single tape of her new album. But when Leo accidentally leaves the tape in a café which is then picked up by a radio DJ, the search begins for the unknown ‘analogue girl’....

Film London as a range of funding and financing opportunities for filmmakers and artists as well as exhibitors, investors and financiers. Find out more information via our Funding page.