An innovative audiovisual commission celebrating the legacy of Derek Jarman, The Raft of the Medusa was produced in partnership with Cast Iron Radio and supported by Arts Council England and BBC Radio Drama.

Developed in response to Jarman's unrealised project of the same name, The Raft of the Medusa fuses radio play and experimental film to create an engaging multi-layered work.

Shortly before his death in 1994, Jarman was considering making a film based on Theodore Gericault's The Raft of the Medusa (1819), which depicts a group of desperate men, abandoned on a raft at sea. He wrote about it in his notebook and discussed ideas with collaborators, but the film was never made. Armitage and Heslop were inspired to collaborate as a tribute to Jarman.

Video: The Raft of the Medusa - “This is my place, my home, my country”

Taking clues from Jarman, Armitage has developed a radio drama inspired by flood and isolation. Set in the near future after months of continuous rainfall, Armitage's play depicts Bella and Jude (voiced by Catherine Cusack and Amaka Okafor) marooned on their flooded farm, cut off from any contact with the world outside.

Filmmaker Heslop, who also worked as Jarman's cinematographer, builds on Armitage's narrative to create a visually striking film work. Heslop's film pays tribute to Jarman's passion for painting and colour and also features a short sequence of Super 8 footage of Jarman himself, shot by Heslop during the making of The Garden.

Additionally, musician and long-term Jarman collaborator Fisher-Turner has crafted a specially composed soundtrack for the play.

The Raft of the Medusa was first broadcast on BBC Radio 4 in April 2015 and subsequently screened at a special event at the Barbican as part of the Station to Station programme in July 2015. 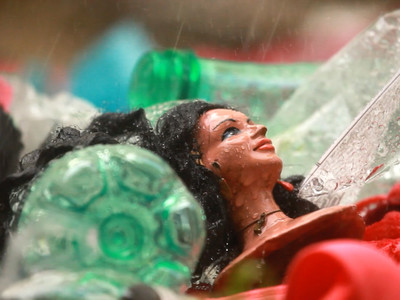 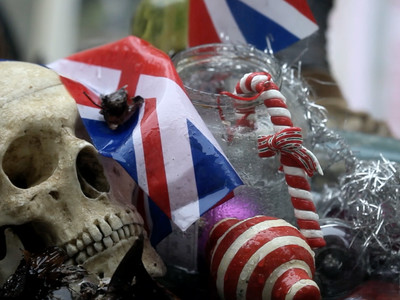 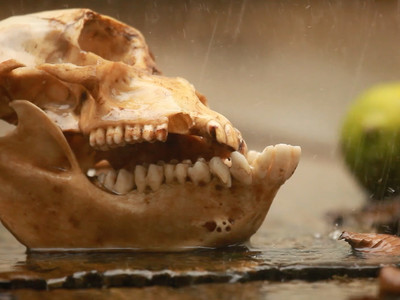 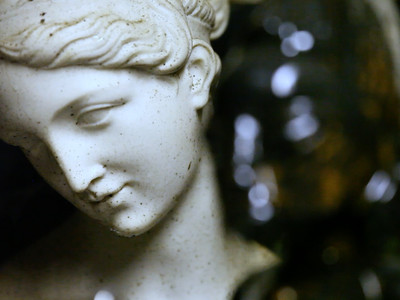 The Raft of the Medusa is a Cast Iron Radio and Film London Artists' Moving Image Network production. Supported by Arts Council England