Recently, Film London CEO Adrian Wootton moderated two panels at the European Audiovisual Observatory UK Presidency Conference 2021 with the Department for Digital, Culture, Media & Sport (DCMS); Boosting Sustainable Film through International Collaboration. With around 600 people tuning in worldwide to hear from a number of industry leading figures and policy makers across Europe, we give a run down of all that was said.

The audiovisual industry is somewhat a victim of its own success when it comes to sustainability. With demand for content now higher than ever, this means an increased demand and use for equipment, travel, catering and energy. In fact, real-time (carbon) emissions associated with making one hour of TV equates to roughly 9.2 tonnes, with film production even higher.

With so many international and individual green efforts, schemes and calculators, the aim of the conference was to highlight key challenges, consolidate the various initiatives in place, and to encourage potential international collaboration to better address these issues.

If we mastered COVID, we should master sustainability. Don't waste time re-inventing the wheel, re-use the wheel we have.

In the first panel, Adrian Wootton sat down with three practitioners on what current challenges could be addressed by better international collaboration. Aside from time, two key challenges were highlighted; infrastructure and training. Studios and filming spaces need to implement green best practices at the stage of development, which can then be used repeatedly by whatever production is using the space. For example, the practitioners highlighted recycling points, white goods on site for productions to use rather than bringing their own, and electrical charging points.

Pilot scheme The Grid Project is an example of change at an infrastructural level, setting out to supply green energy via the mains network to key unit bases in the capital that productions can plug into rather than using diesel generators and as a result reducing harmful emissions, noise pollution and fuel costs.

With this infrastructure in place, crews then need to be correctly trained on how to best execute, and this is where international collaboration comes in to play - consolidating the various guides and schemes that are available. It was highlighted that the role of an environmental consultant is really, only a temporary aid and a marker of success will be when productions don't require them anymore, showing that sustainable best practice in properly ingrained.

Training is critical in collaboration, we have to have consistency in overall efforts otherwise it will confuse everyone. This way we can better plan, measure & evaluate environmental best practice.

What is key is making sure each department has a duty to play their part, whether this be in costume, or catering or transport. It's also about not only considerable the overall impact of the production, but the immediate biodiversity of where you are filming in that moment.

For the second panel, policy holders joined Adrian to discuss where and how international collaboration can boost sustainability in the audiovisual sector, looking at current and new potential avenues.

The panel discussed the need to increase a dialogue across not only the environmental initiatives, but also across the private and public sectors, so everyone is aware of what can be done at all stages of production. The panel also agreed that considering green costs within a production budget from the very beginning will help eradicate the stress or excuse, of finding money. As policy makers, incentives to hook in productions were suggested, helping productions achieve greener goals through enticing deals as in order to establish considerable change, you have to encourage the culture and present appeal first.

Accept green costs in the budget. Accept that you will need an eco-consultant, do not put the burden on your producers. If we accept from the start, it's less of a stress.

Consider the cradle to cradle aspect. Look at the wider cycle - how much energy was required to make the equipment, and even though it is greener in its power/use, does it waver in effectiveness over time? Is it sustainable in that respect?

You can catch up on the conference, including all presentations and moderated panels here. 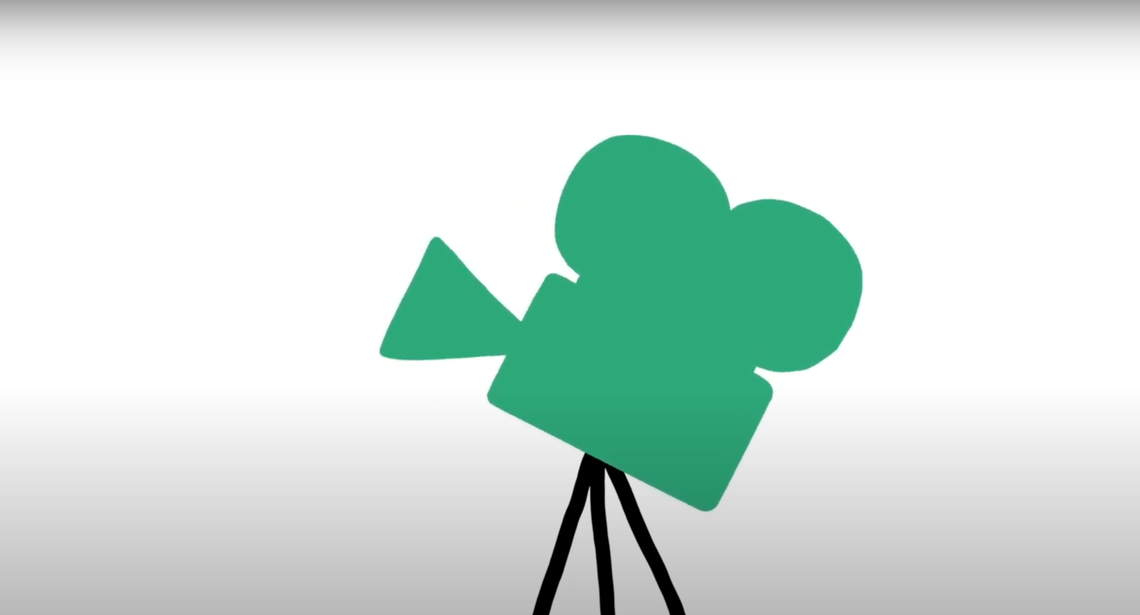 Keep up to date with Film London's ongoing green efforts such as the green energy pilot Grid Project, practical online tool for productions Green Screen and Interreg Europe funded project Green Screen: Europe, over on our green pageas well as checking out our socials and newsletters for updates.

For productions, many our Premiere Locations and London Filming Partnership members are keen to actively support Green Screen, offering a Locations Discount Scheme to those signed up! You can find out more on our green page.

As part of London Climate Action Week, Games London are hosting a special online event Monday 28 June 4pm - Greener Games. Hear from one of London’s leading games developers - Space Ape Games- and its journey to carbon neutrality and the steps it is taking to empower its players to join in.

Sign up and find out more about the event, as well as read the first ever Green Games Guide. 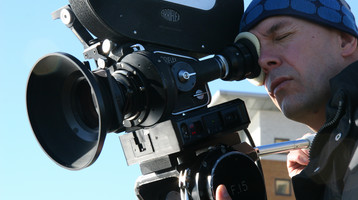