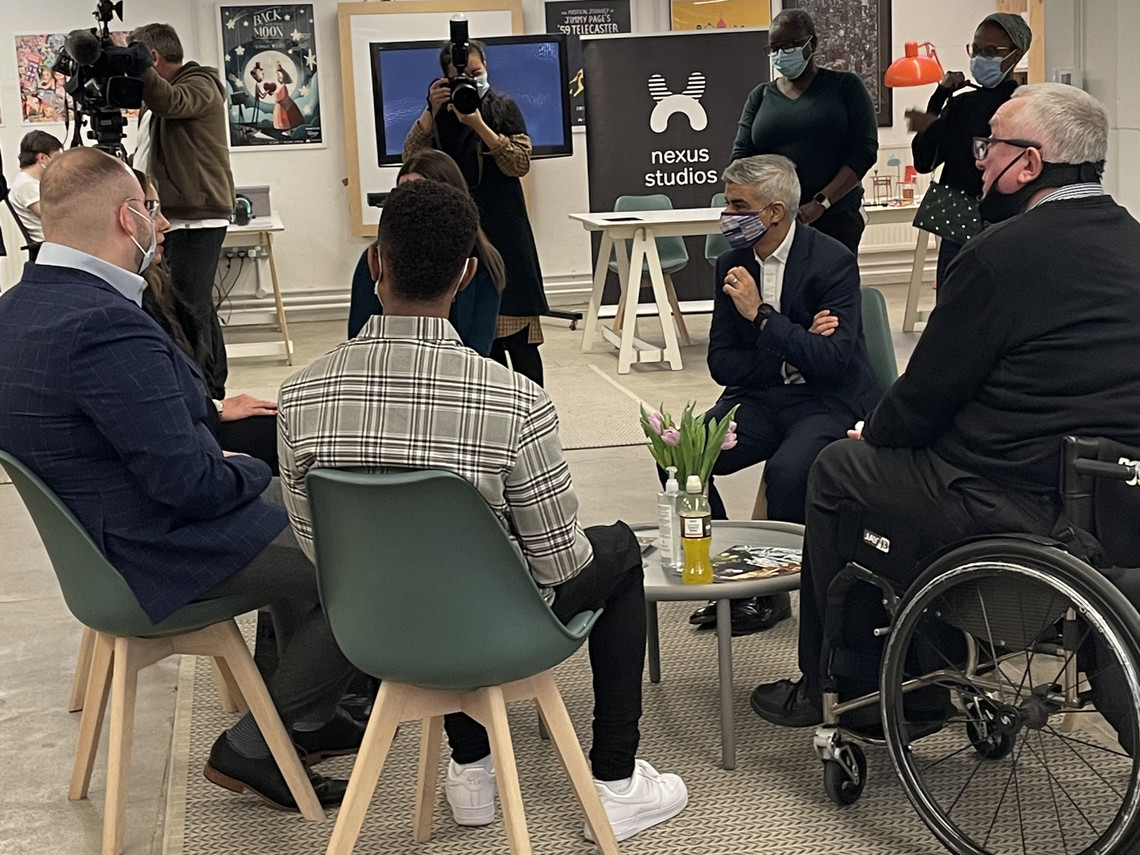 A new campaign launching today will raise awareness of London’s skills offer, encouraging Londoners to take advantage of the thousands of adult learning courses available in the capital. This includes learning under the new Mayor’s Academies Programme, aiming to support Londoners into jobs in sectors key to London’s recovery including the digital, health, green, hospitality and the creative industries.

Today the Mayor visited Nexus Studios, an independent production and animation studio in Shoreditch, which supports and champions Londoners who are under-represented in the creative industries to get jobs. 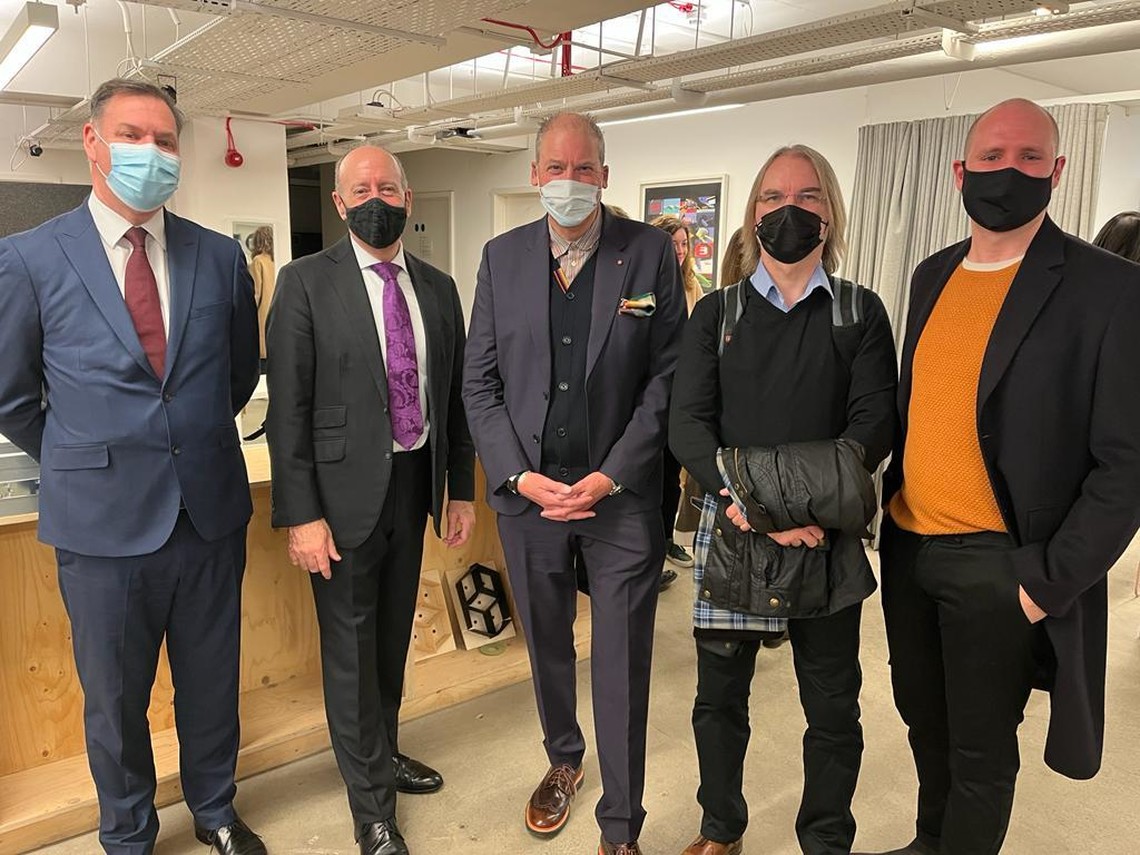 The Creative Academy Hub will be run by Westminster Kingsway College, which is part of Capital City College Group. The hub will work with employers to design education programmes that will give the industry the skilled people they need to help their businesses to grow and to safeguard the future of the sector.

It will offer skills training and education to help people into a wide range of jobs in the film, TV, animation, visual effects and games sectors, from supervisors, production carpenters and costumiers, to 3D animators, game developers, technicians and production managers, as well as legal, support and administrative roles.

Today’s announcement couldn’t have come at a better time. Global demand for screen content is at an all-time high, creating opportunities at every level, from camera operator to caterer to costume designer to coder. So it’s vital that we continue to develop our talented, diverse workforce here in London, to capitalise on the demand and fill thousands of new jobs being created. Film London is delighted to partner on the new Skills Academy with Capital City College Group, supported by Middlesex University and London Higher. A unique consortium of the screen industry, learning providers and government, the new Creative Sector Screen Skills Academy will help Londoners acquire new skills, retrain and progress into good jobs within the sector. What’s equally exciting is that, with London serving as the test bed, this initiative also has the potential to be scalable, offering a blueprint for similar screen skills academies to meet the needs of production hubs across the UK. The academy will be working closely with Screen Skills and the BFI, and its direction will be complementary to the BFI’s forthcoming Skills Review. This really will help cement the UK’s position as the leading centre for world-class content production. 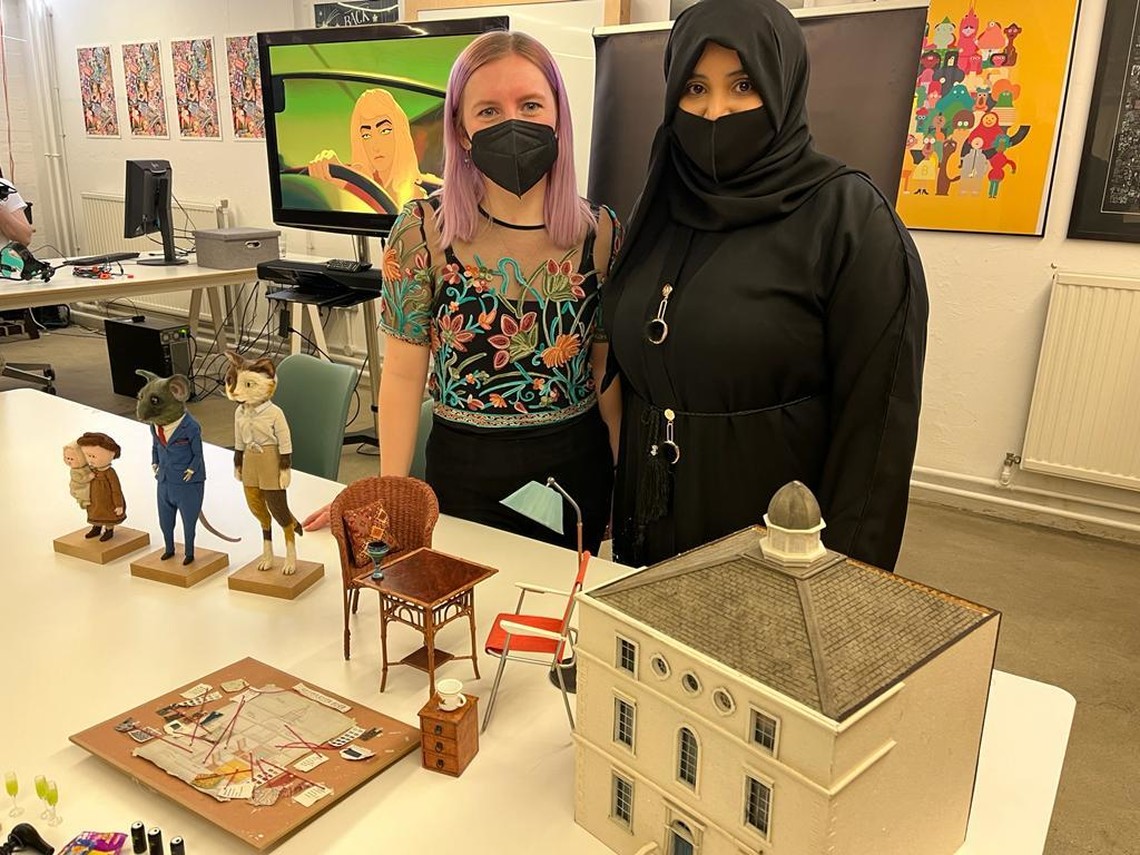 London has a well-deserved global reputation for its creative industries, but many Londoners are locked-out of careers in this growing sector. For example, only 13 per cent of creative jobs are currently filled by people from black and minority ethnic (BAME) backgrounds. Other people also face barriers to creative careers too. Many people start by doing freelance work or taking low-paid jobs to get into the industry, but if you’re living on benefits, have caring responsibilities, or have been unemployed, you often can’t risk doing that, or you don’t have the skills that employers are looking for. As one of central London’s largest colleges, we teach thousands of people of all ages from these backgrounds every year. We also have a lot of experience of helping them into a variety of jobs and, drawing on our expertise and the knowledge and contacts of our partners, the new hub will make it easier for people to gain the skills and the confidence they need to break into these industries. 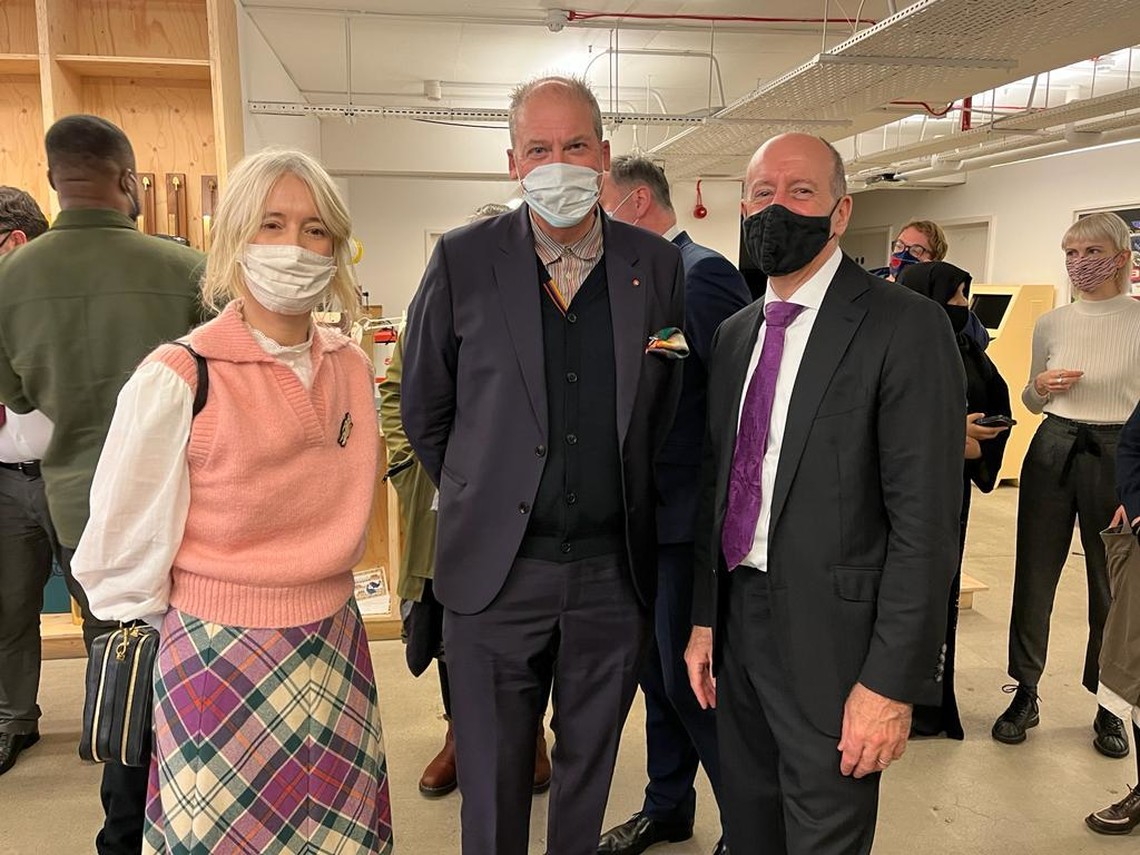 Input from industry will be crucial in shaping the direction of the Hub. Indeed, a number of leading industry names such as NBCUniversal and Pinewood Studios Group have already endorsed the bid. The Hub will work with creative industry employers across London, designing the programme of skills training and support with them, to ensure that it meets their needs now and in the future.